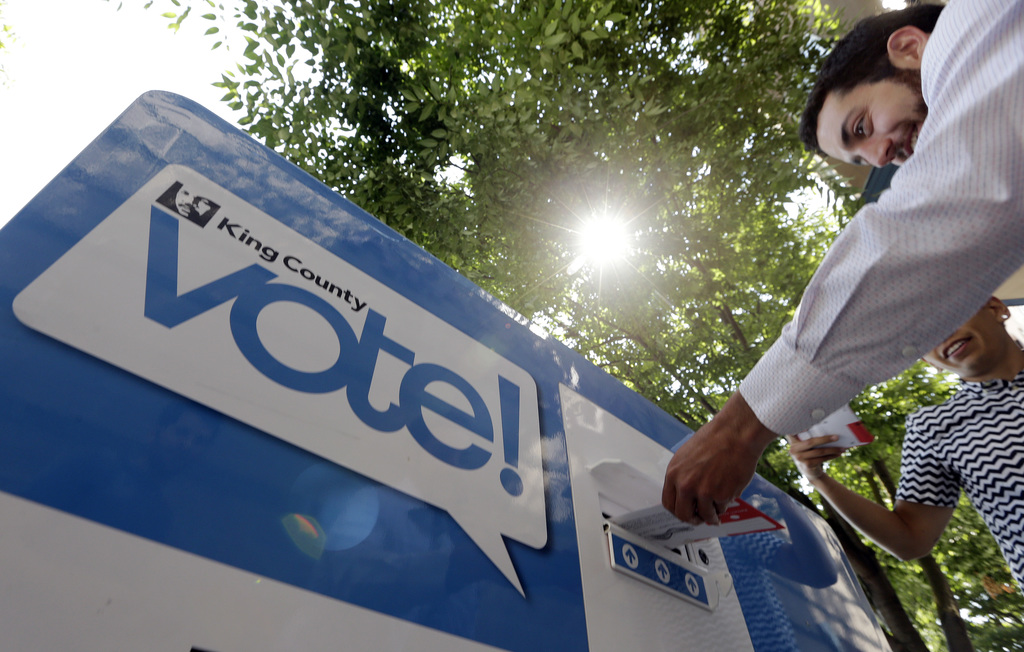 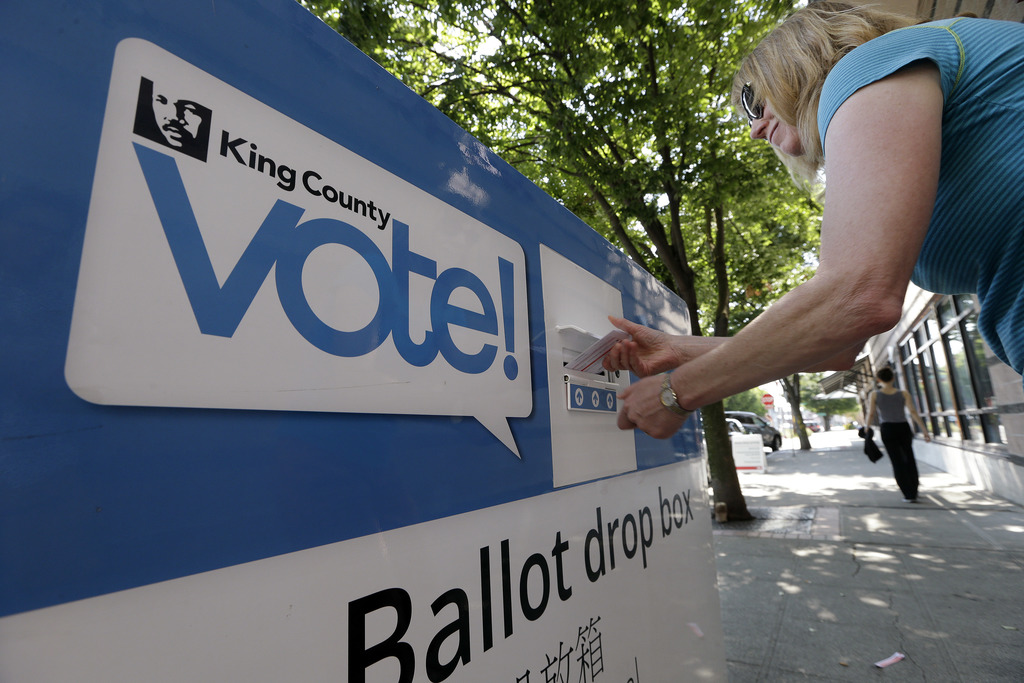 Murray, a Democrat, had been considered the favorite but dropped his re-election bid in May following allegations of sex abuse decades ago.

Seattle voters in a city adding thousands of workers at tech giants such as Amazon were narrowing the field of 21 mayoral candidates down to two who will campaign against each other until a November election. Ballots had to be postmarked by Tuesday and the finalists may not be known for several days. All of the top vote-getting candidates are Democrats except Nikkita Oliver, who is a member of the grassroots liberal Peoples Party of Seattle.

Durkan had captured 31.6 percent of votes tallied by Tuesday evening.

Durkan said on Twitter Tuesday evening that her team connected with the voters of Seattle.

"This campaign was never about me," she tweeted. "It's about Sea leading on the future of our country; about bringing people together & moving forward."

Candidate debate has focused on taxes and inequality among residents in a city that has seen median house prices double over the last five years to more than $700,000. Several leading candidates want to ask big corporations to pay more taxes and to invoke a city-wide income tax targeting rich residents — even though the legality of such a levy is in question for Washington state.

"There is an affordability crisis in this city," Farrell said during a televised debate.

"We have taxing mechanisms at our disposal to tax the big corporations that are enjoying such success in our city," said McGinn, who was defeated by Murray in 2013 after serving one term. "We should ask them to pay instead of continually piling taxes on the middle class and lower income people."

While advocating tax hikes is politically risky in many other parts of the U.S., voters in the Pacific Northwest's largest city have consistently backed money-raising initiatives and have elected a very liberal city council that approved a $15 minimum wage in 2014 and includes among its members a Socialist.

Last month the City Council unanimously voted to impose a 2.25 percent tax on the city's highest earners. The measure faces court challenges from opponents who call the tax proposal illegal and unconstitutional. Washington is one of seven states without a personal income tax, and a state law passed in 1984 prohibits local and regional governments from imposing taxes on income.

City officials estimate the income tax would raise about $140 million annually. Supporters have said the revenue could be used to lower property taxes and pay for transit and public housing. The majority of taxes in Seattle and Washington state come from sales and property taxes, which critics say unfairly targets those of lesser means.

"I've been calling for a freeze on regressive taxes," Hasegawa said at last month's debate. "That's one of the main drivers for the displacement and gentrification that's happening in our city."

Just a few months ago the assumption was that Murray would cruise to a second term. Murray, who led the campaign to legalize same-sex marriage in Washington as a state lawmaker and pushed Seattle's minimum wage hike, had emerged as a forceful critic of President Donald Trump's policies.

But Murray dropped his re-election bid because of a lawsuit that has since been withdrawn that claimed he paid a teenager for sex in the 1980s.

Three other men made similar claims. Murray denied the allegations but said it was better for the city for him to drop out of the race.