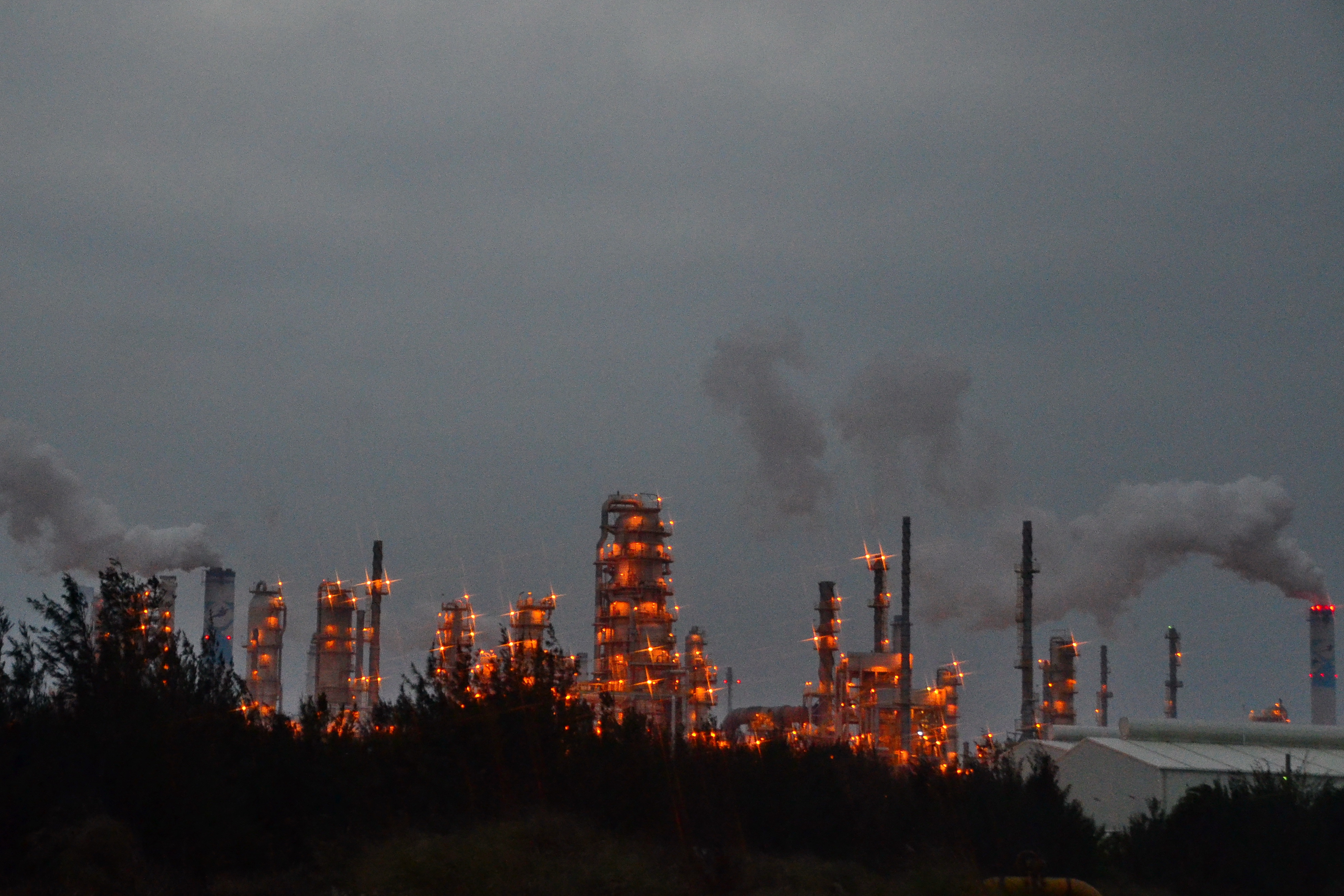 TAIPEI (Taiwan News) -- Formosa Plastics Group (FPG,台塑集團) is now seeking partners for their joint venture steel plant in Vietnam after a year-long suspension due to a toxic waste spill in 2016.

After the release of untreated toxic waste into the sea of Vietnam by FPG in June, the firm has restarted its operations by launching an investment of US$1 billion in two stages to improve environmental safety and increase capacity at Formosa Ha Tinh Steel Corporation in Ha Tinh Province's Vung Ang Economic Zone.

The first phase of the project was completed in late July by FPG and its major subsidiaries, while another US$500 million will be put into the project as part of the second phase while it searches for new partners.

FPG said that they invited VietJet Air to invest in phase two of the project by taking a 4-5 percent stake in the plant. They also expect the inclusion of VietJet Air as a platform to strengthen the connection between Taiwan and Vietnam and to rebuild their business in Vietnam market.

In April 2016, Taiwanese-owned Formosa Ha Tinh Steel, which runs an $11 billion steel plant, polluted more than 200 km (125 miles) of coastline, killing more than 100 tons of fish and devastating the environment, job market, and economies in four provinces of Vietnam. The company was charged with US$500 million in fines for spilling toxic waste into the environment. 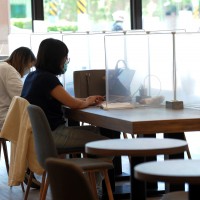 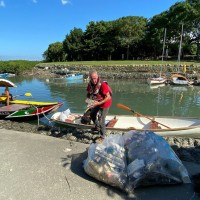 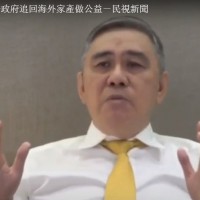