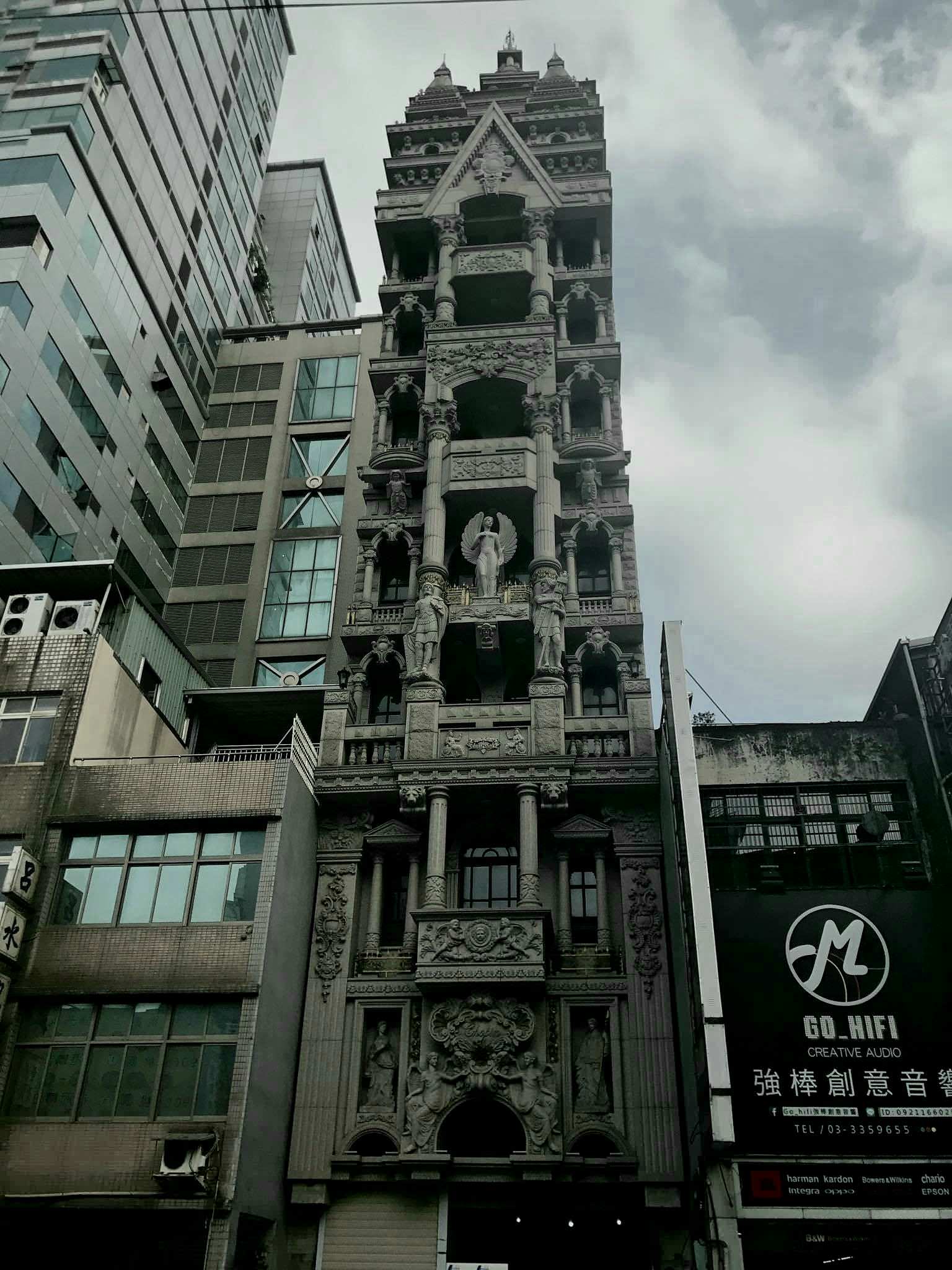 TAIPEI (Taiwan News) -- In response to a massively successful post on the social media website Reddit insisting that an ominous tower in Taoyuan is "infested with vampires," the owner of the Baroque-style mansion currently being constructed denies that his eccentric ediface is a haven for such undead, essence-draining entities.

The post, titled "There's a 99% chance this place is infested with vampires," was published on July 29, and in the four days since, it has garnered 58,200 up votes and 970 comments on the social media site. In response, the owner of the building, a 54-year-old man, who refuses to reveal his real name (like any self respecting vampire would) and instead goes by the surname Hsiao (蕭), vehemently denied that his home was a Taiwanese version of Dracula's Castle.

C̶o̶u̶n̶t̶ Mr. Hsiao said that he had spent seven and half years carefully constructing the intricately decorated apartment tower based on Baroque architecture he had observed from his many travels to T̶r̶a̶n̶s̶y̶l̶v̶a̶n̶i̶a̶ ̶ Europe.

Hsiao said that he has always loved European architecture and long dreamed of having his own Baroque-style home. Each floor covers an area of 50 Ping (a ping equals 3.3 square meters) and requires a great deal of time to fully decorate and furnish. In the future, Hsiao plans on the multimillion-dollar building becoming his personal office and a guest house.

"Once again...welcome to my house. Come freely. Go safely; and leave something of the happiness you bring," -- Bram Stoker's "Dracula." Oddly enough, in the Google Street View of the spooky structure, a giant creepy hand can be seen protruding from a nail shop across the street: 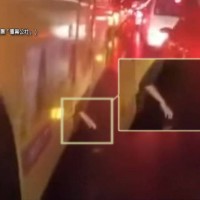 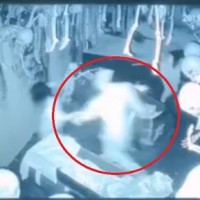 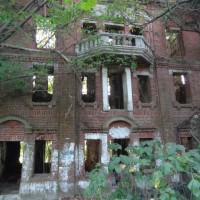 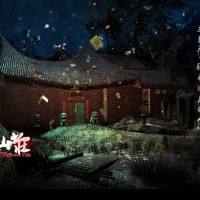