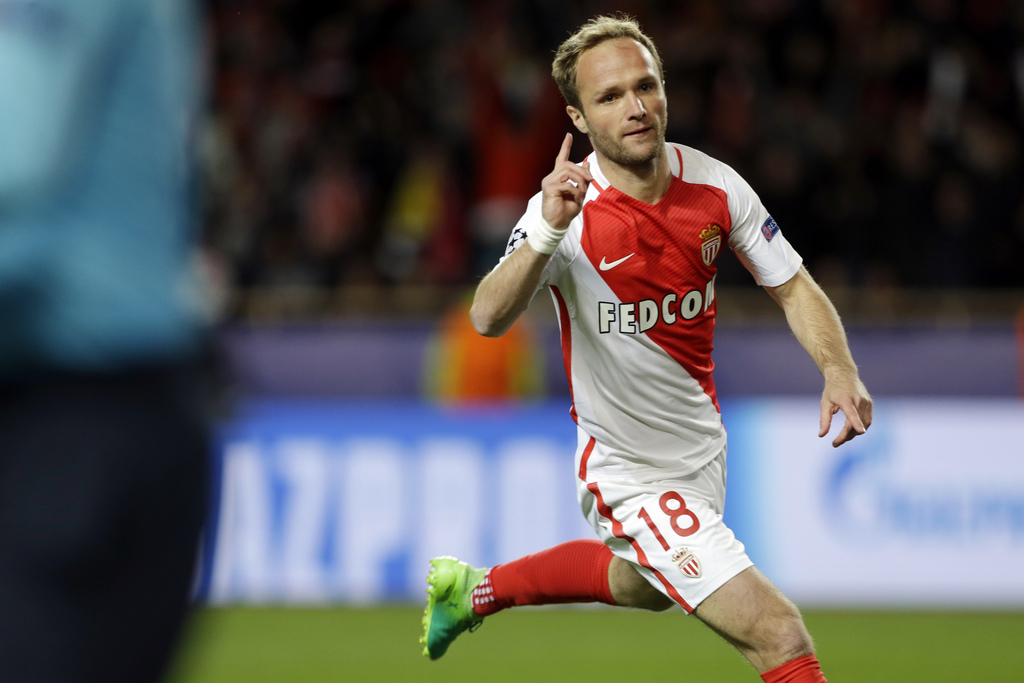 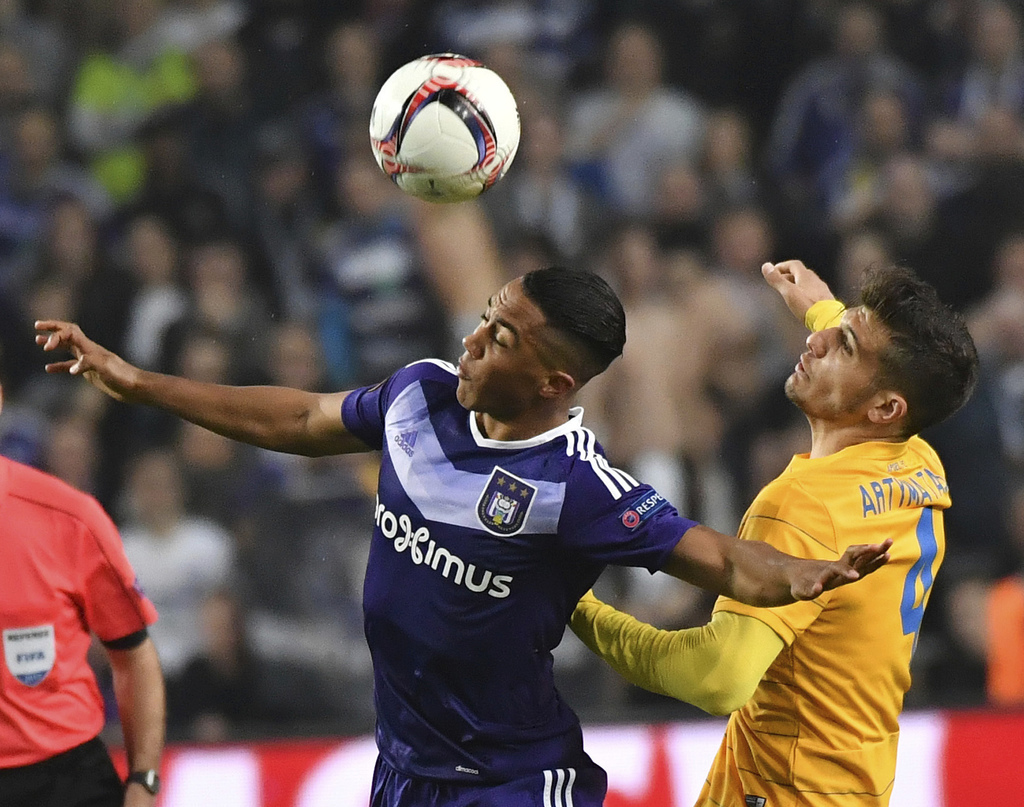 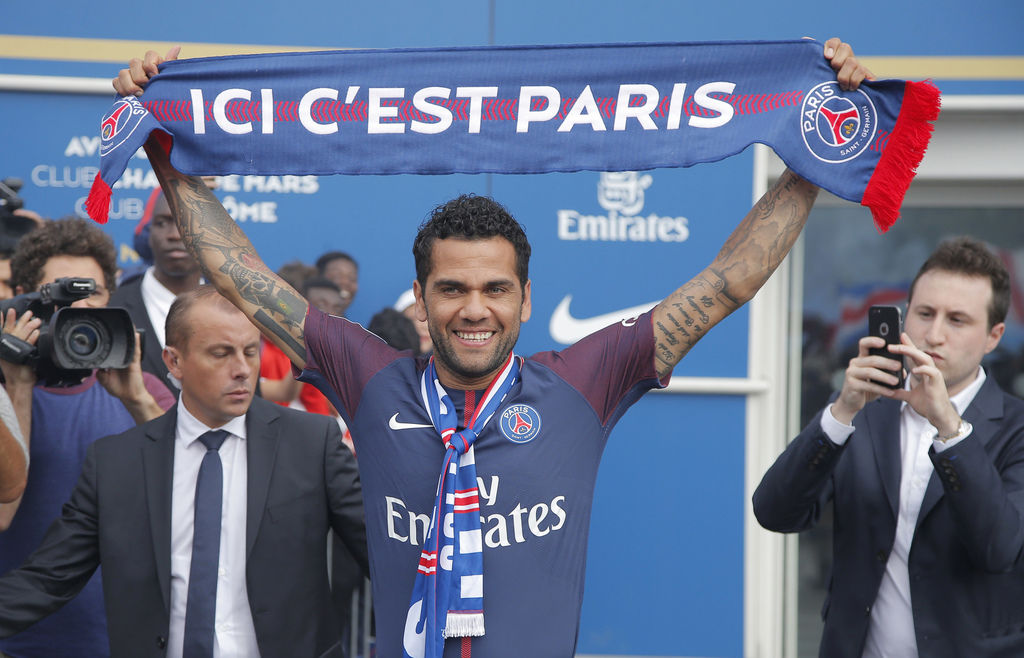 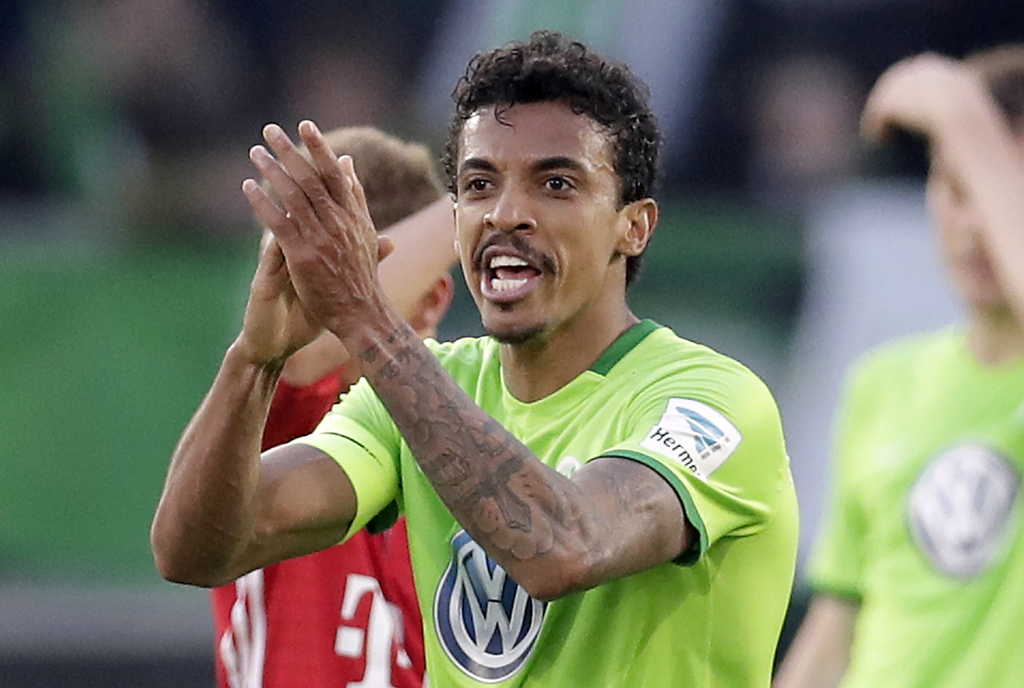 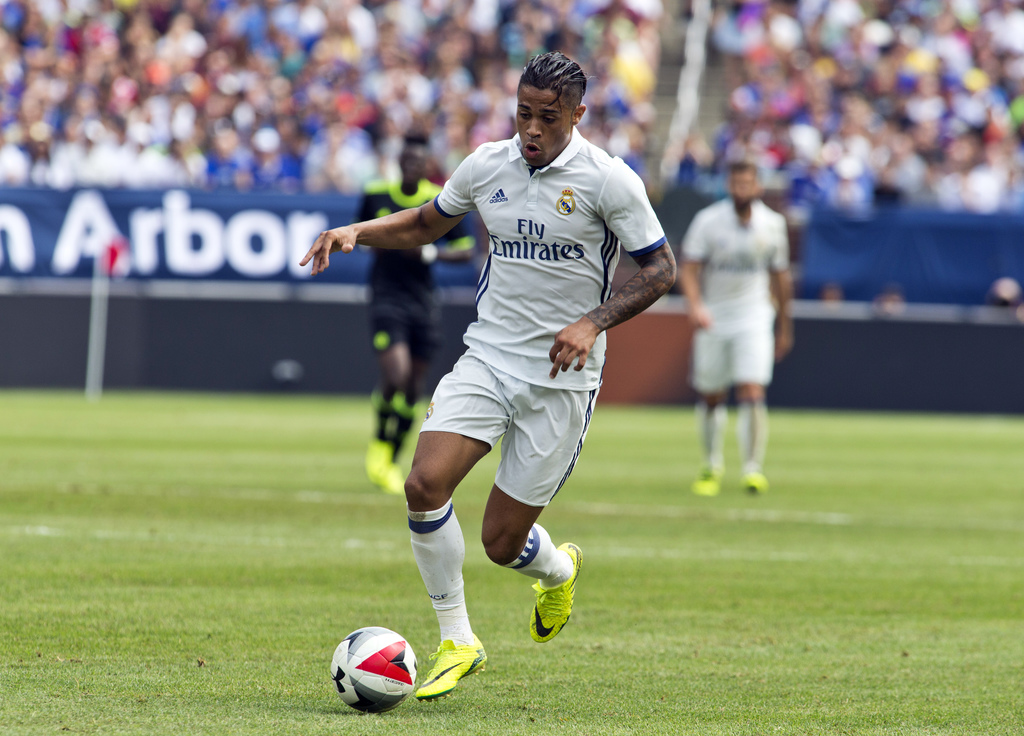 PARIS (AP) — Five players to watch in the French league in the new season after changing teams:

A very clever player with a natural instinct for goal, Germain has joined Marseille from Monaco.

Probably the most underrated player in Monaco's title campaign, Germain scored 10 league goals but was often used as a third option behind Radamel Falcao and Kylian Mbappe.

The son of former Marseille defender Bruno Germain, he joined for a reported transfer fee close to 8 million euros ($9.5 million), a bargain for a player with such obvious quality.

The 20-year-old Belgium international was hired by Monaco from his childhood club after he played a key role in Anderlecht's march to the title.

A creative box to box midfielder with strong defensive skills, he was also reportedly courted by both Manchester clubs after scoring 18 goals and delivering 15 assists in all competition.

Young but precocious, Tielemans has hit top level at a very young age and has already about 200 professional games under his belt.

The Brazil right back has been hired by Paris Saint-Germain to bring some extra experience to a team desperately looking for Champions League glory.

At 34, Alves has played almost 700 professional matches and won more than 30 major trophies in his career.

Alves delivered a goal and an assist in his first official match with PSG last weekend in the Champions Trophy, the curtain-raiser for the French season.

The Brazil midfielder is expected to play a major role in Marseille's "Champions Project."

The 29-year-old Gustavo has honed his skills in the Bundesliga with stints at Hoffenheim and Bayern Munich, where he won the Champions League and the league title in 2013.

Marseille signed him from Wolfsburg on a four-year deal reportedly worth 8 million euros ($9.5 million).

A versatile player with superb technical skills, Gustavo started his career as a defender but transformed into a midfielder. He has 41 caps with Brazil.

The striker was recommended to Lyon president Jean-Michel Aulas by both Karim Benzema and Real Madrid coach Zinedine Zidane.

A true No. 9, the 23-year-old Diaz was hired to compensate for Alexandre Lacazette's departure to Arsenal. Fast and powerful, he should perfectly fit in Lyon's 4-2-3-1 system.

Diaz was struggling for playing time in Madrid and only made 14 appearances in all competitions, but still managed to bag five goals.