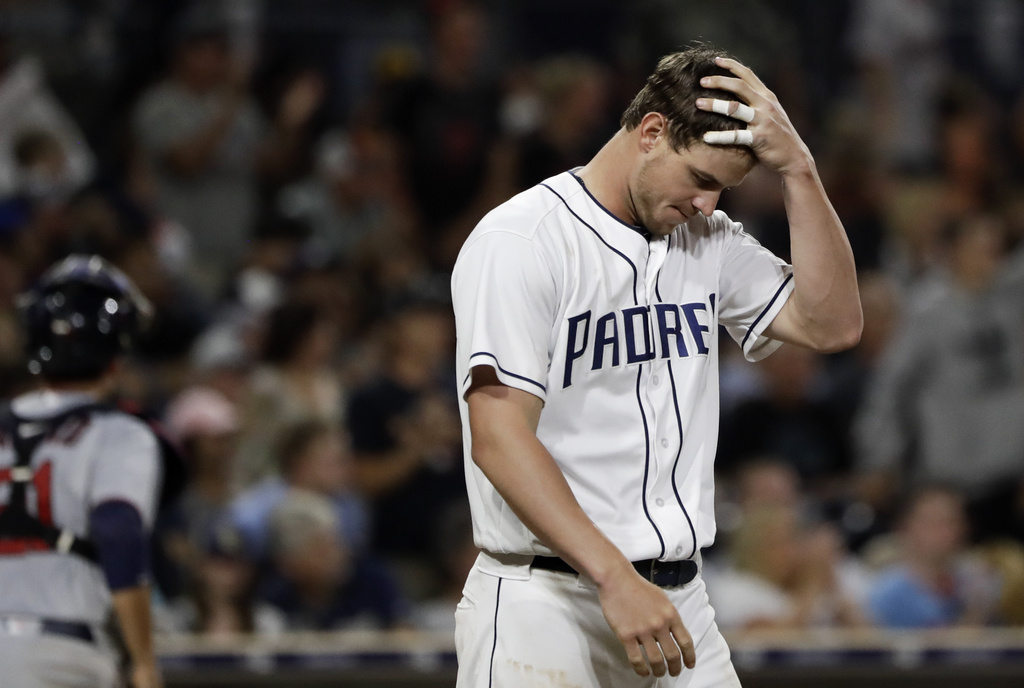 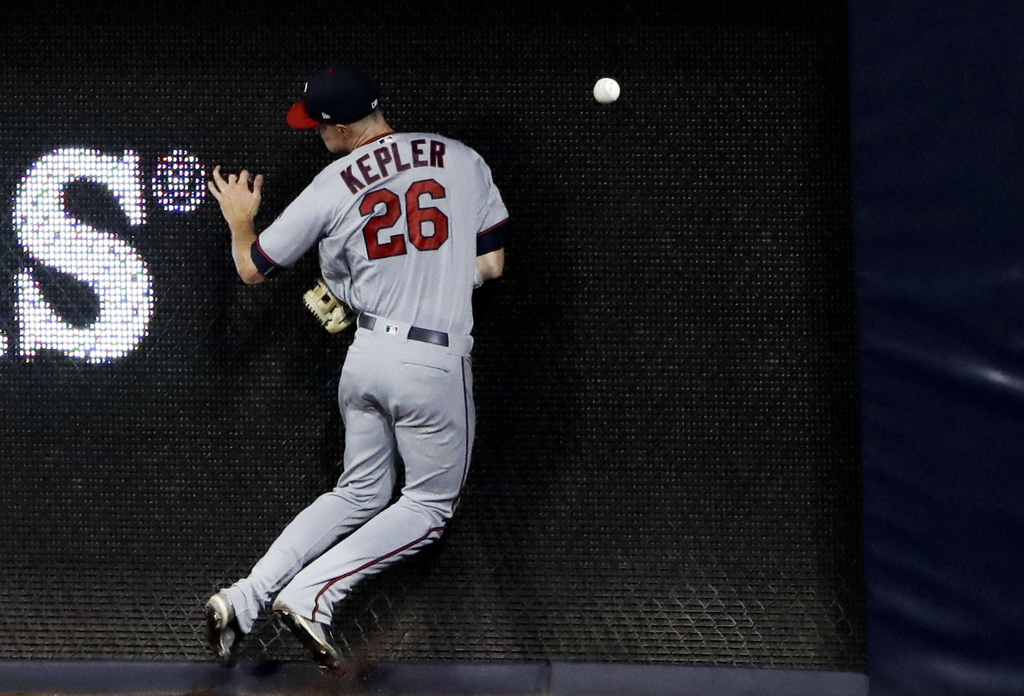 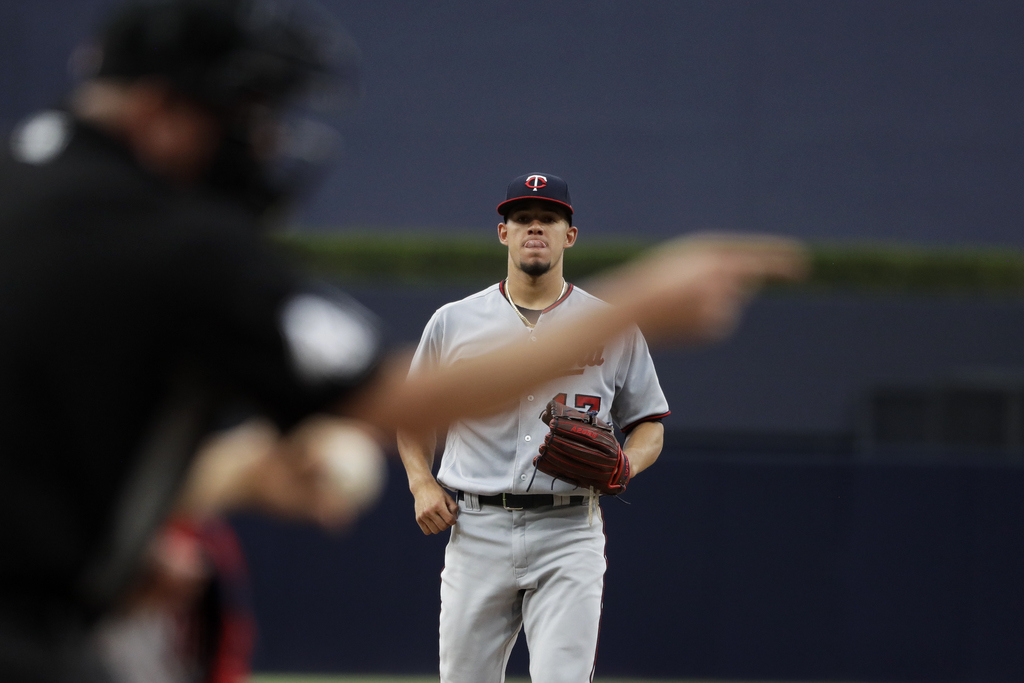 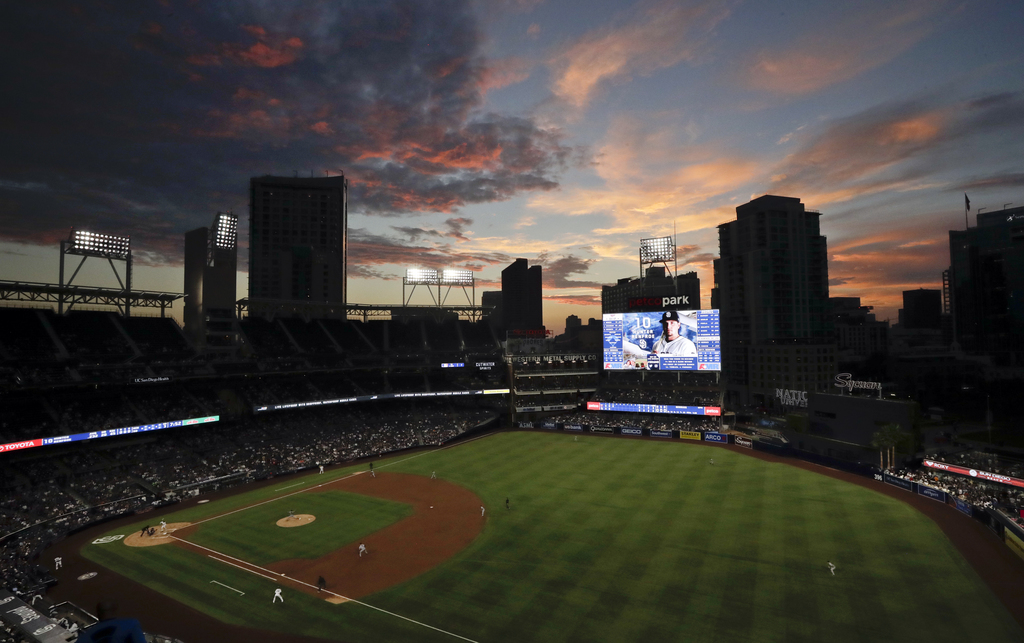 SAN DIEGO (AP) — Austin Hedges hit a two-run home run in the eighth inning and Jhoulys Chacin combined with two relievers on a three-hitter for the San Diego Padres, who beat the Minnesota Twins 3-0 Tuesday night.

The Padres had only two hits and led 1-0 going into the eighth before Hunter Renfroe singled off Alan Busenitz with one out and Hedges homered to right-center, his 14th.

Jose Berrios (9-5) held the Padres hitless until Renfroe opened the sixth by beating out an infield single to third base. Hedges followed with a double to right and Manuel Margot hit a sacrifice fly with one out. Hedges was thrown out trying to take third.

Berrios had faced the minimum 15 batters until the sixth. He issued a one-out walk to Carlos Asuaje in the first before Jose Pirela hit into a double play.

The Twins have lost three straight and seven of eight.

Twins: OF Byron Buxton was activated from the 10-day disabled list. He missed 14 games with a left groin strain.