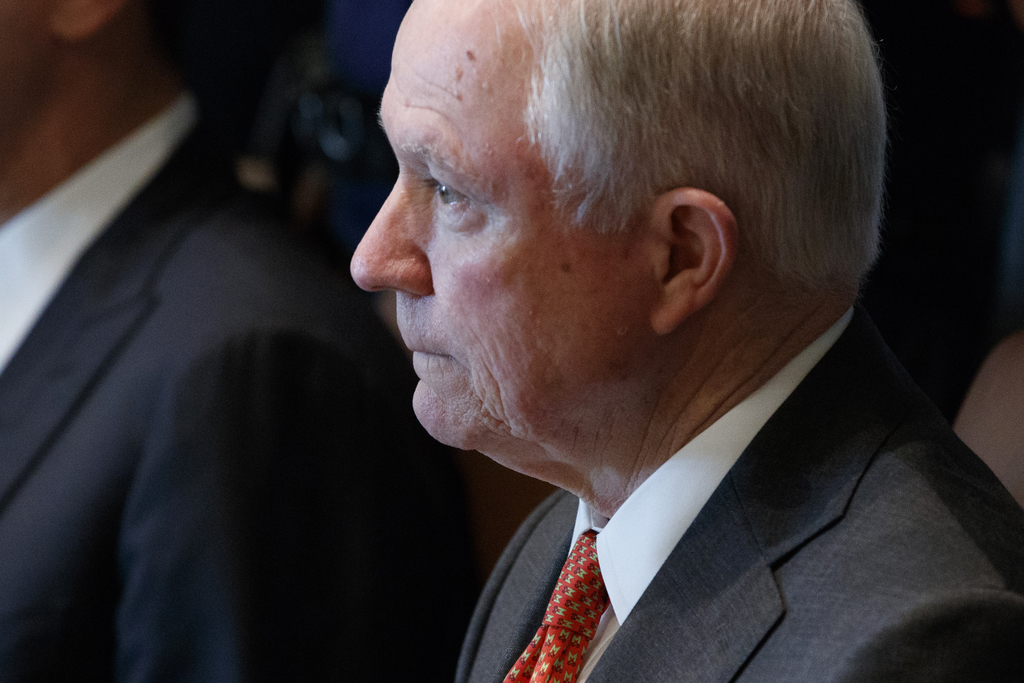 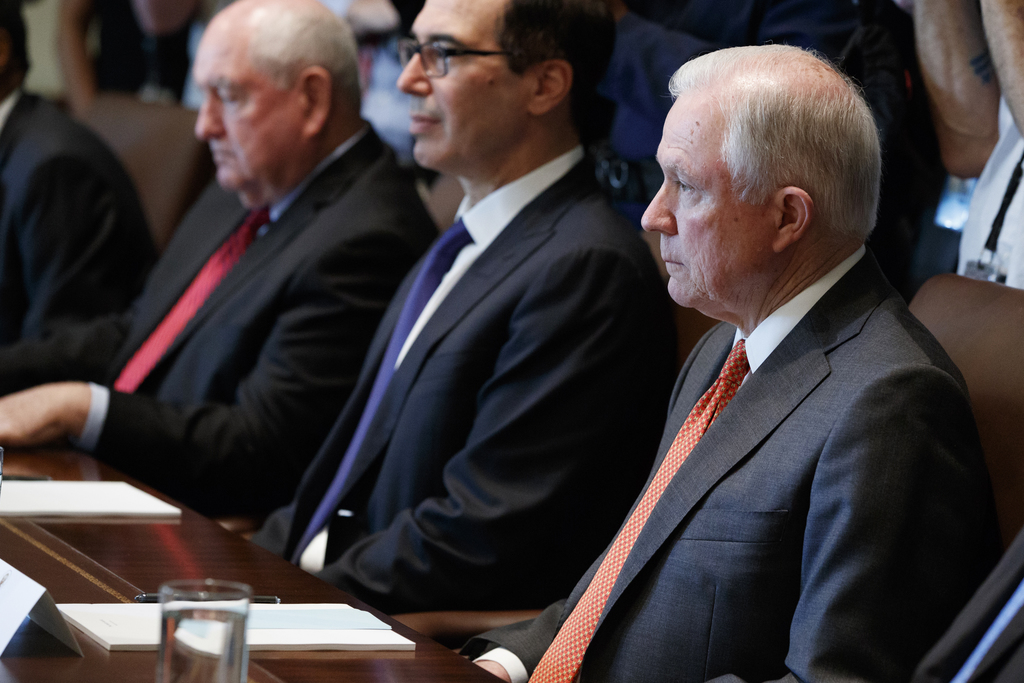 COLUMBUS, Ohio (AP) — Attorney General Jeff Sessions plans to discuss the impact of the country's opioid epidemic during a speech in hard-hit Ohio, where about eight people a day are dying of accidental overdoses.

Sessions is scheduled to address law enforcement officers and families affected by the crisis Wednesday in Columbus.

More than 52,000 Americans died of overdoses in 2015 and experts believe the numbers have continued to rise.

In May, Sessions told federal prosecutors to pursue the most serious charges possible against most drug suspects.