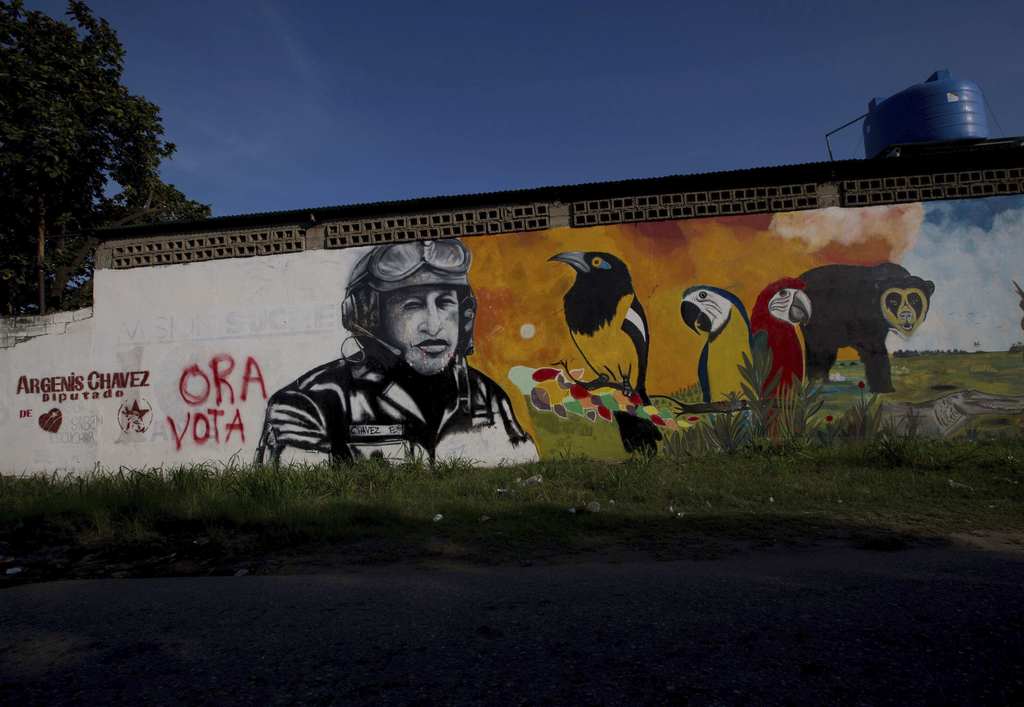 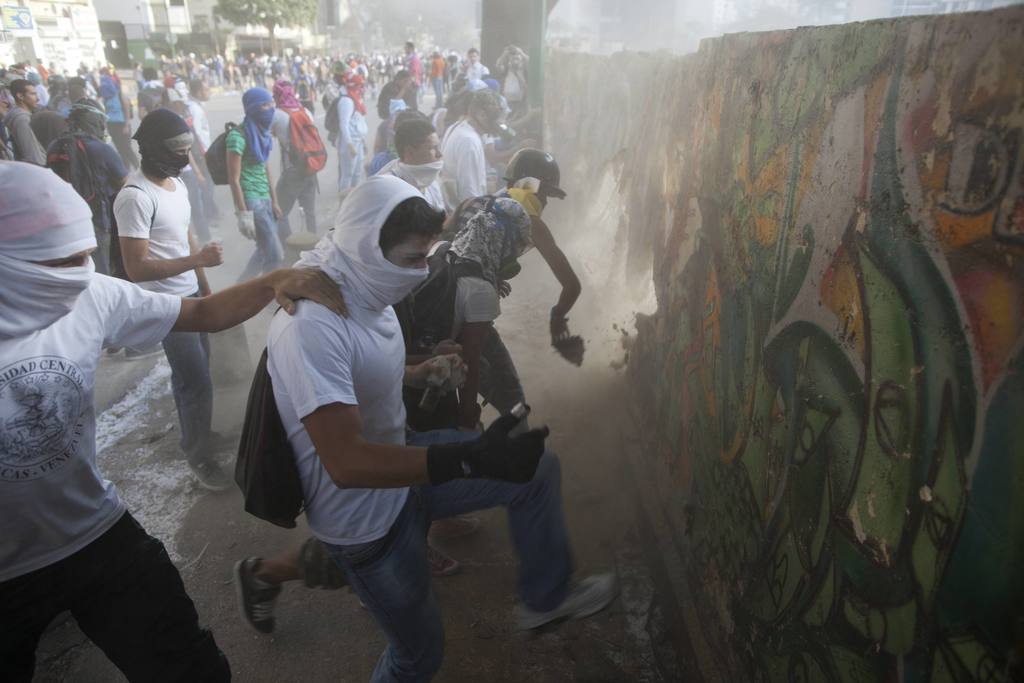 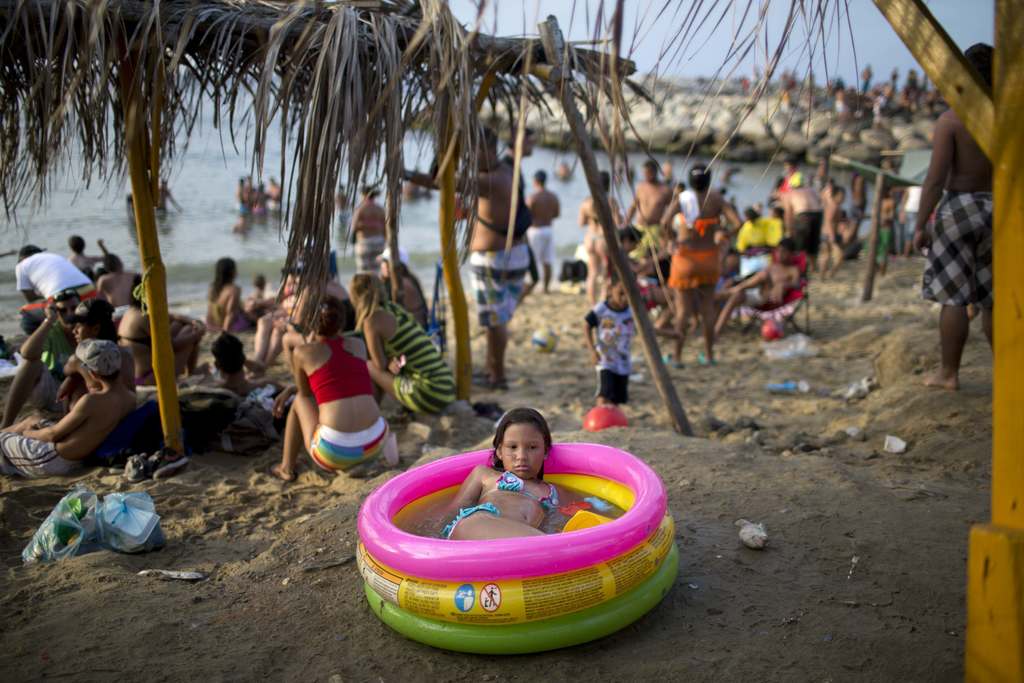 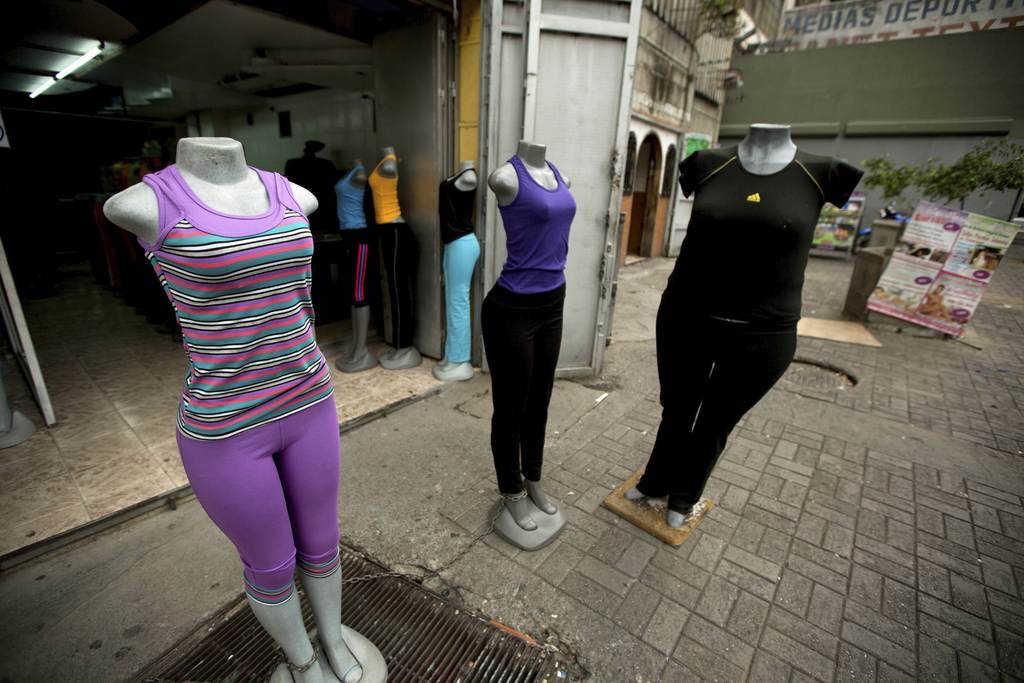 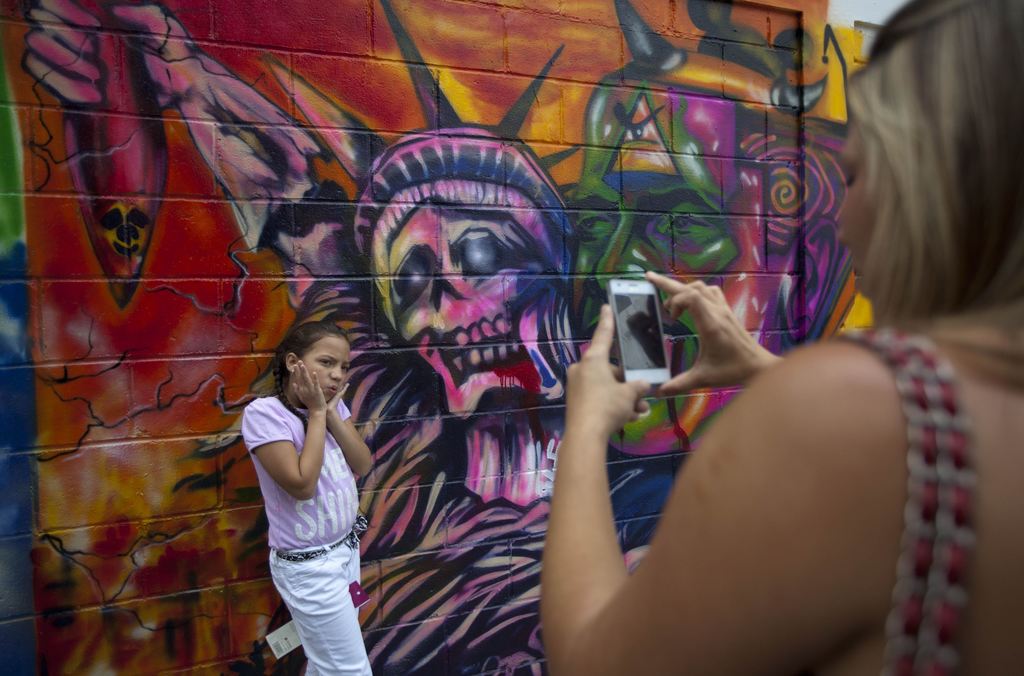 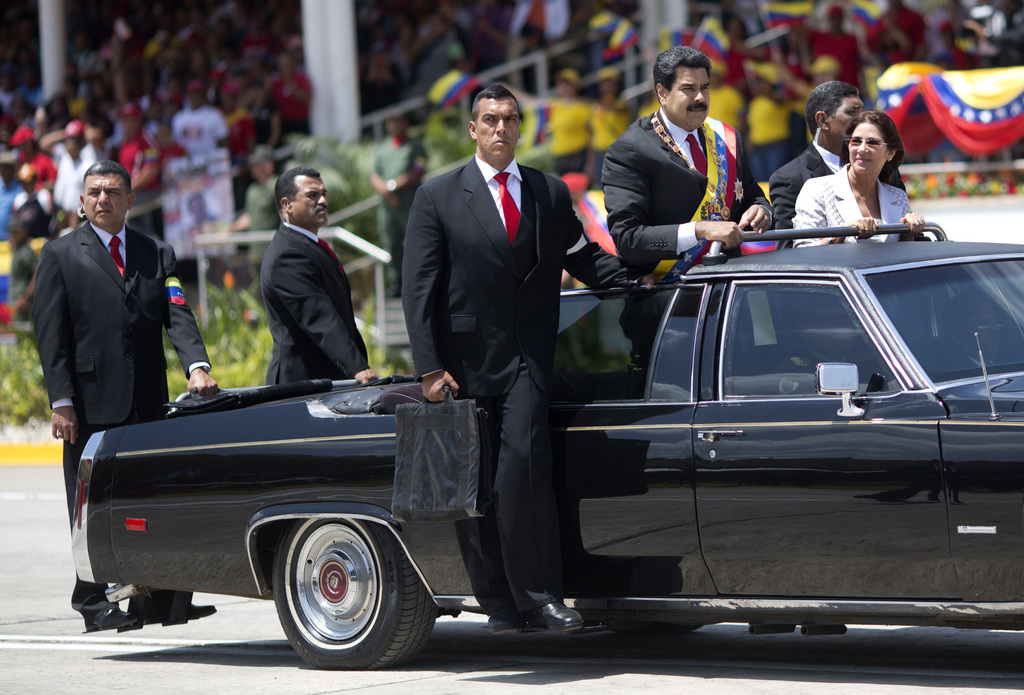 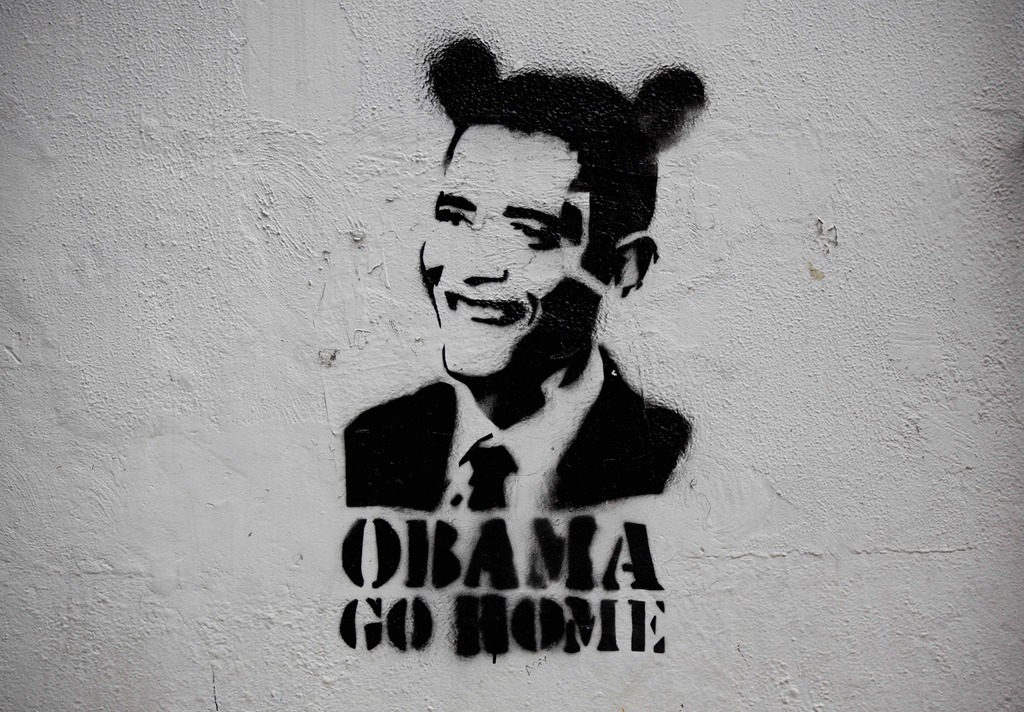 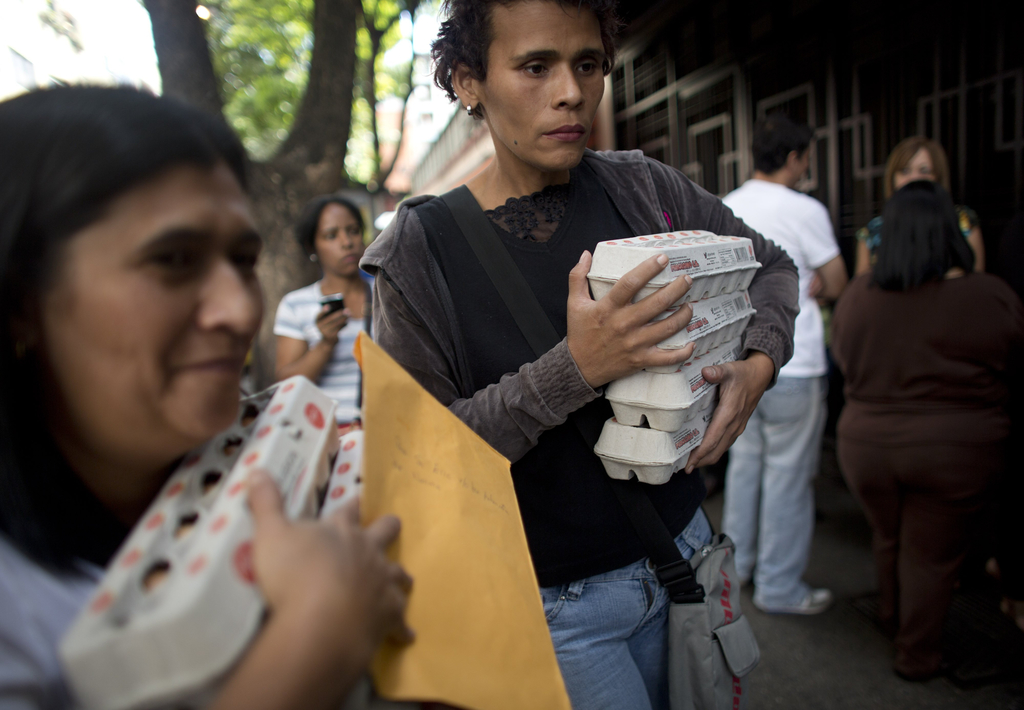 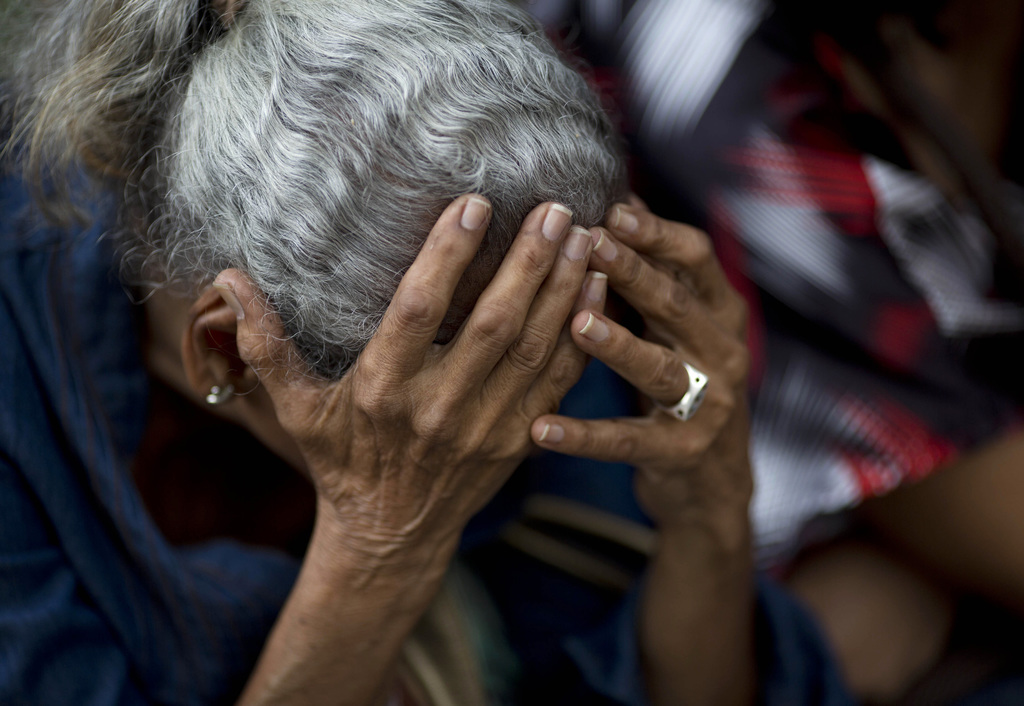 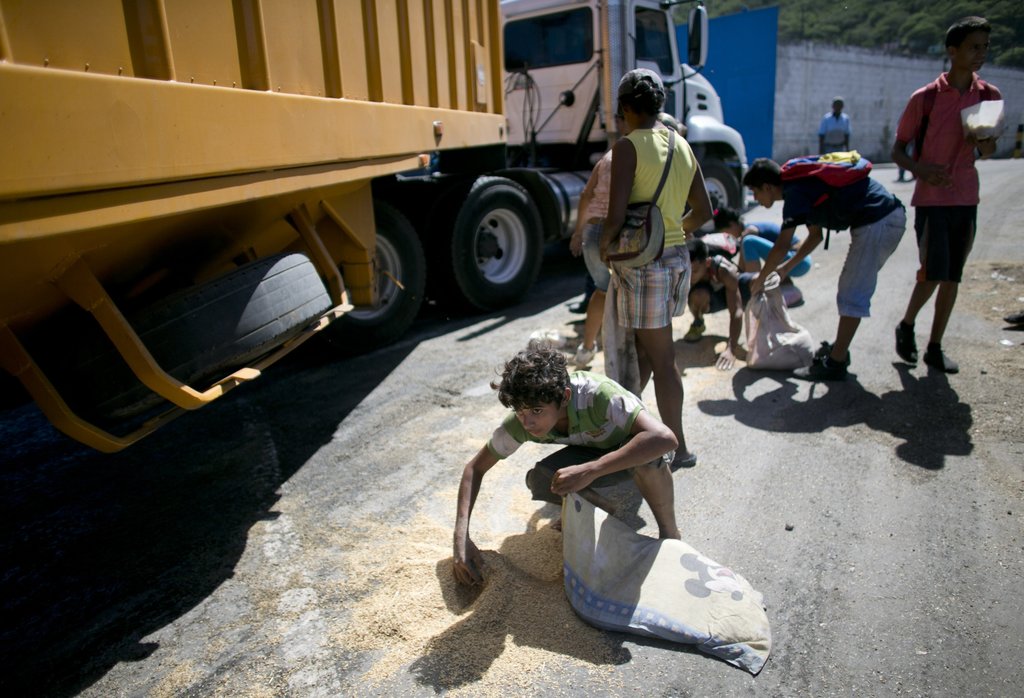 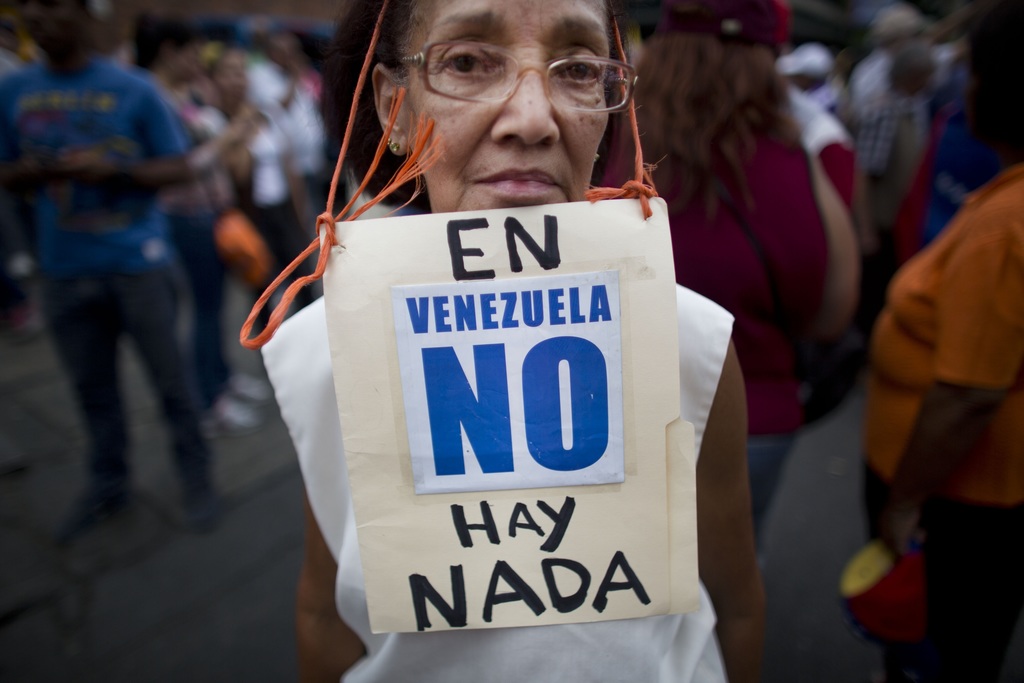 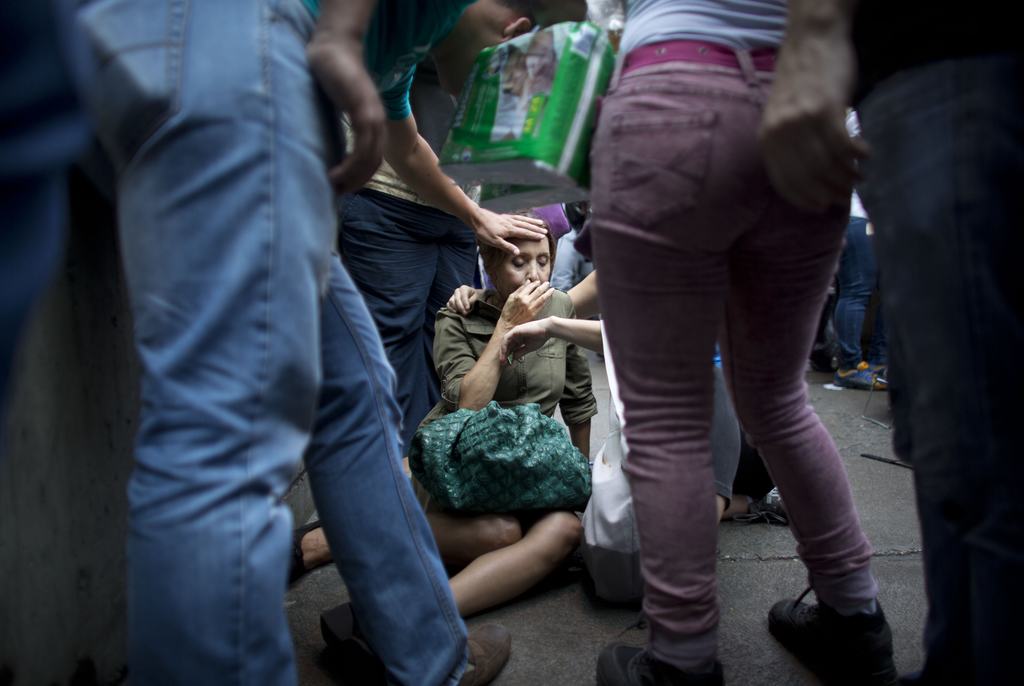 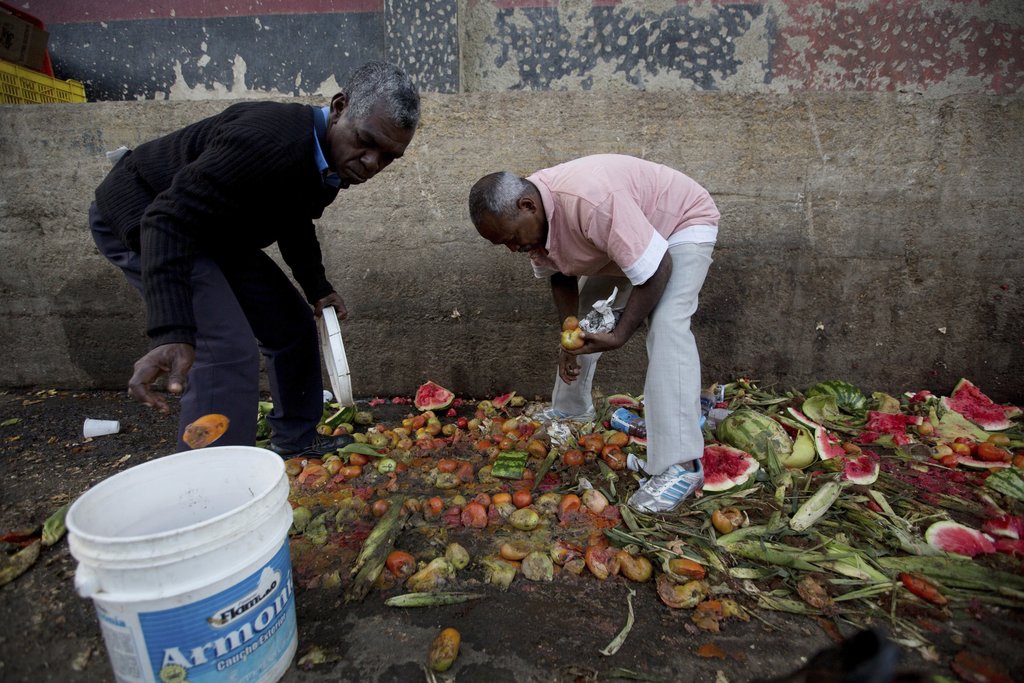 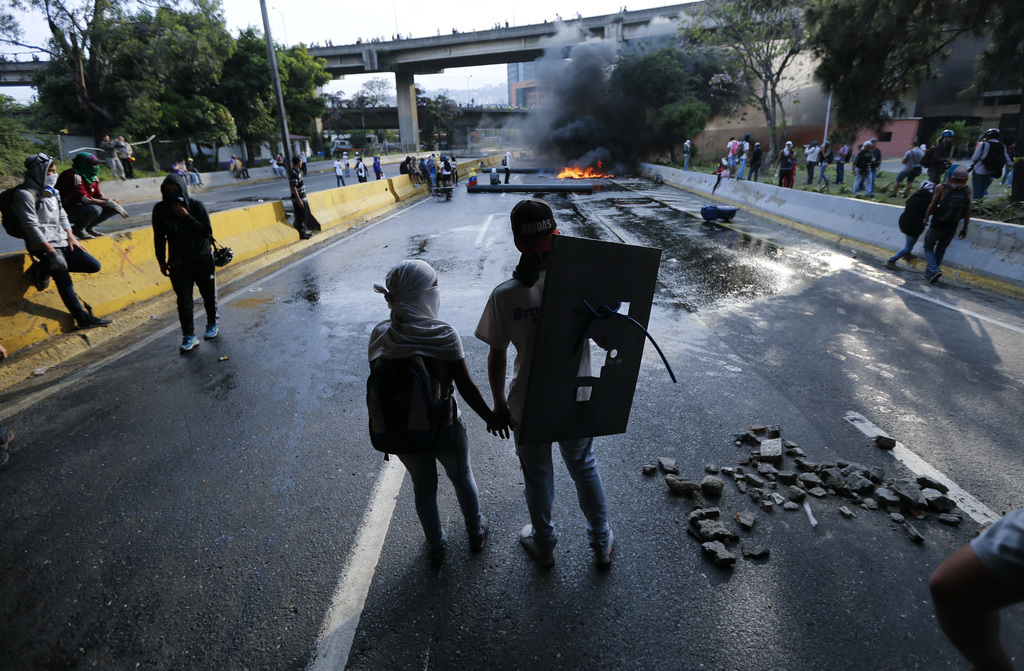 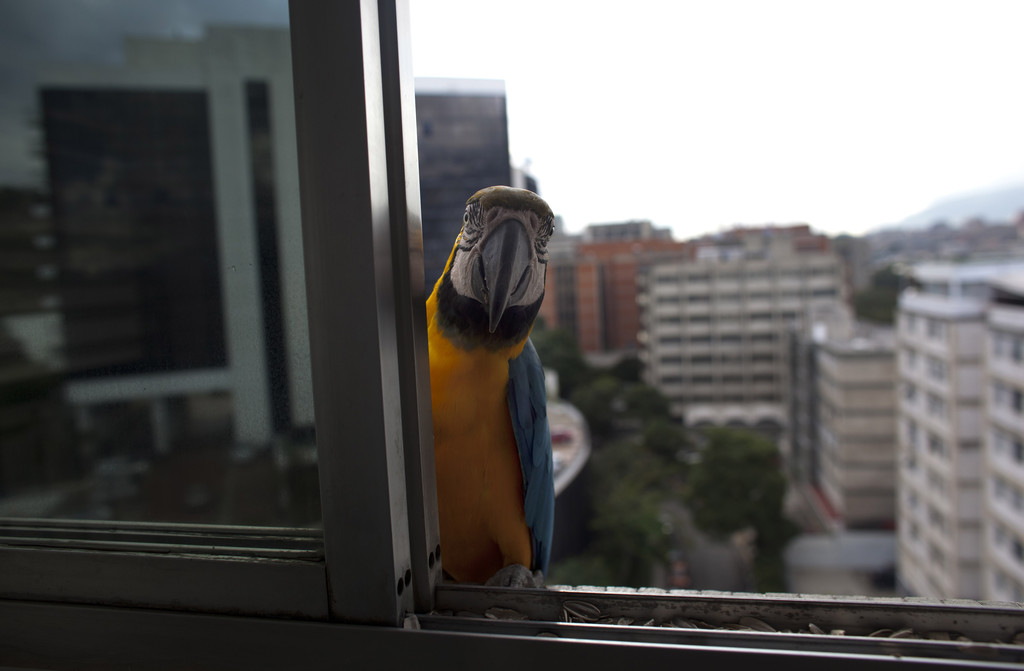 CARACAS, Venezuela (AP) — The first thing the muscled-up men did was take my cellphone. They had stopped me on the street as I left an interview in the hometown of the late President Hugo Chavez and wrangled me into a black SUV.

Heart pounding in the back seat with the men and two women, I watched the low cinderblock homes zoom by and tried to remember the anti-kidnapping class I'd taken in preparation for moving to Venezuela. The advice had been to try to humanize yourself.

"What should we do with her?" the driver asked. The man next to me pulled his own head up by the hair and made a slitting gesture across his throat.

I had thought that being a foreign reporter protected me from the growing chaos in Venezuela. But with the country unraveling so fast, I was about to learn there was no way to remain insulated.

I came to Caracas as a correspondent for The Associated Press in 2014, just in time to witness the country's accelerating descent into a humanitarian catastrophe.

Venezuela had been a rising nation, buoyed by the world's largest oil reserves, but by the time I arrived, even high global oil prices couldn't keep shortages and rapid inflation at bay.

Life in Caracas was still often marked by optimism and ambition. My friends were buying apartments and cars and making lofty plans for their careers. On weekends, we'd go to pristine Caribbean beaches and drink imported whiskey at nightclubs that stayed open until dawn. There was still so much affordable food that one of my first stories was about a growing obesity epidemic.

Over the course of three years, I said good-bye to most of those friends, as well as regular long-distance phone service and six international airline carriers. I got used to carrying bricks of rapidly devaluing cash in tote bags to pay for meals. We still drove to the beach, but began hurrying back early to get off the highway before bandits came out. Stoplights became purely ornamental because of the risk of carjackings.

There was no war or natural disaster. Just ruinous mismanagement that turned the collapse of prices for the country's oil in 2015 into a national catastrophe.

As things got worse, the socialist administration leaned on anti-imperialist rhetoric. The day I was put into the black SUV in Chavez's hometown of Barinas coincided with a government-stoked wave of anti-American sentiment. The Drug Enforcement Administration had just jailed the first lady's nephews in New York on drug trafficking charges, and graffiti saying "Gringo, go home" went up around the country overnight. An image of then-President Barack Obama with Mickey Mouse ears appeared on the AP office building.

I was trying to make small talk with the men who had grabbed me when we pulled past a high, barbed wire-topped wall, and I glimpsed the logo of the secret police. Flooded with relief, I realized I hadn't been kidnapped, just detained.

Inside, the men trained a camera on me for an interrogation. One said that I would end up like the American journalist who had recently been beheaded in Syria. Another said if I gave him a kiss I could go free.

The man who had been driving said they would be keeping me until the DEA agreed on a swap for the first lady's nephews. He accused me of helping sabotage the economy. "How much does the U.S. pay you to be their spy?" he asked.

The government of President Nicolas Maduro blames the U.S. and right-wing business interests for the economic collapse, but most economists say it actually stems from government-imposed price and currency distortions. There often seemed to be a direct line between economic policy and daily hardship. One week, the administration declared that eggs would now be sold for no more than 30 cents a carton. The next week, eggs had disappeared from supermarkets, and still have not come back.

In the early days, the shortages seemed almost whimsical. My Venezuelan friends were used to going on Miami shopping sprees. When I made trips home, they asked me to bring back perfume, leather jackets, iPhones and condoms. I usually took two near-empty suitcases to carry back the requests, plus food and toiletries for myself. As the crisis deepened, the requests became harder to fill, and traced the outlines of darker personal dramas: Medication for heart failure. Pediatric epilepsy drugs. Pills to trigger an abortion. Gas masks.

And things were still somehow getting worse. The first time I saw people line up outside the bakery near my apartment, I stopped to take photos. How crazy: A literal bread line.

Then true hunger crept into where I lived. People started digging through the trash at all hours, pulling out vegetable peelings and soggy pizza crusts and eating them on the spot. That seemed like rock bottom. Until my local bakery started organizing lines each morning, not to buy bread but to eat trash.

People waited for their turn to hunt through black bags of bakery garbage. A young woman found a box of muffin crumbs. A teenage boy focused on finding juice containers and drinking whatever remained.

The collapse has been so quick that the trappings of flusher times have not yet disappeared. The capital is still filled with fine restaurants, though tables are often empty. Luxury car dealerships still line the streets and lure people with access to dollars or who have gotten rich off corruption. Many Venezuelans have bodies sculpted by plastic surgery and movie star smiles from years of braces and professional whitening.

At the same time, crime has become so pervasive that it fades into the background of even the swankiest places. One afternoon, I walked past two men in motorcycle helmets talking with customers on a restaurant patio. When I asked the cashier inside for a bottle of water, she gave me a funny look. Once the men left, she explained that they had just robbed everyone outside at gunpoint. Hadn't I noticed?

People rarely call for help, and with the murder rate surging to become the highest in the world, it's easy to understand why. Thugs killed a young doctor at the end of my block when he accidentally dropped his cellphone during a daylight robbery. Mindful of the doctor's fate, I handed over my whole purse when I was mugged a few months later.

In the end, the secret police cut me loose a few hours after they arrested me, with a warning not to return to the city of Barinas. The burly men put me in the same black SUV and drove me to the airport, then watched with crossed arms as I boarded the plane to Caracas.

Finally, this summer, I decided to leave the country on my own accord, finally heading to the airport with full suitcases instead of empty ones.

This is where I should mention the gorgeous gold and blue parrots that fly in pods over the capital. Or quote Gabriel Garcia Marquez, who once wrote of Caracas, "It is one of the beautiful frustrations of my life that I did not stay forever in that infernal city." Or tell of the joy that comes with unexpectedly finding milk at the store, or having running water all day.

Instead, I'm thinking of Nubia Gomez, who does cleaning and maintenance in my apartment building and cried when I told her I was leaving. Sadness is just under the surface for so many here. Gomez's daughter has moved to Spain, and her friends and clients are also departing. Trying to say something comforting, I suggested things might get back to normal before too long.