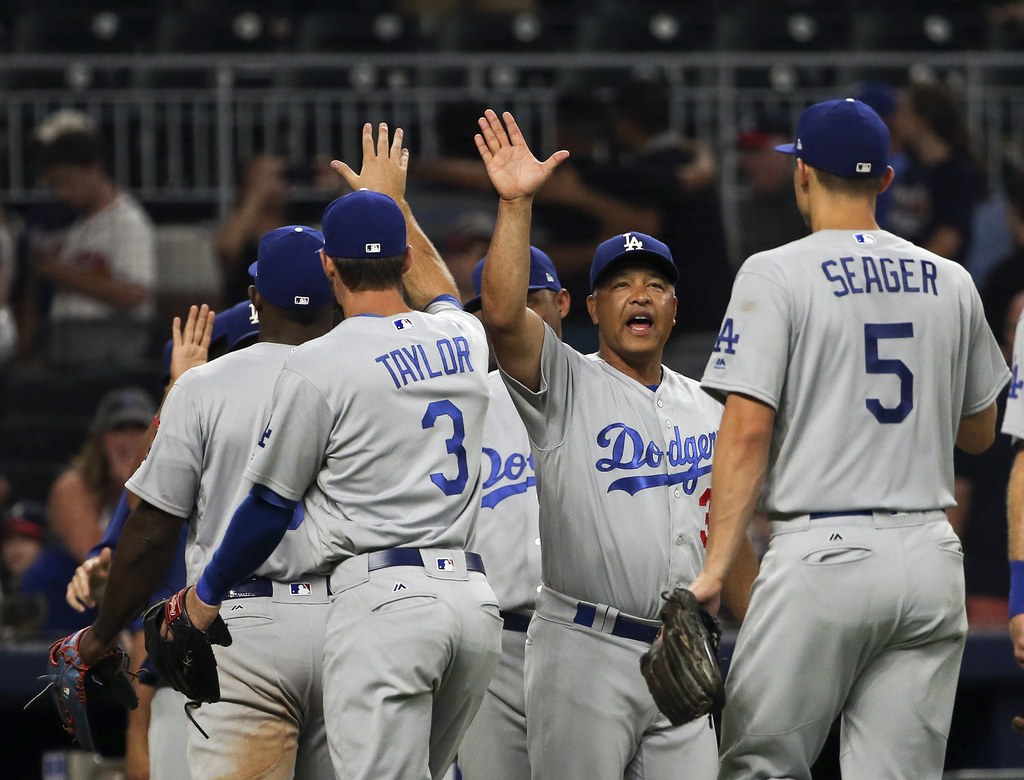 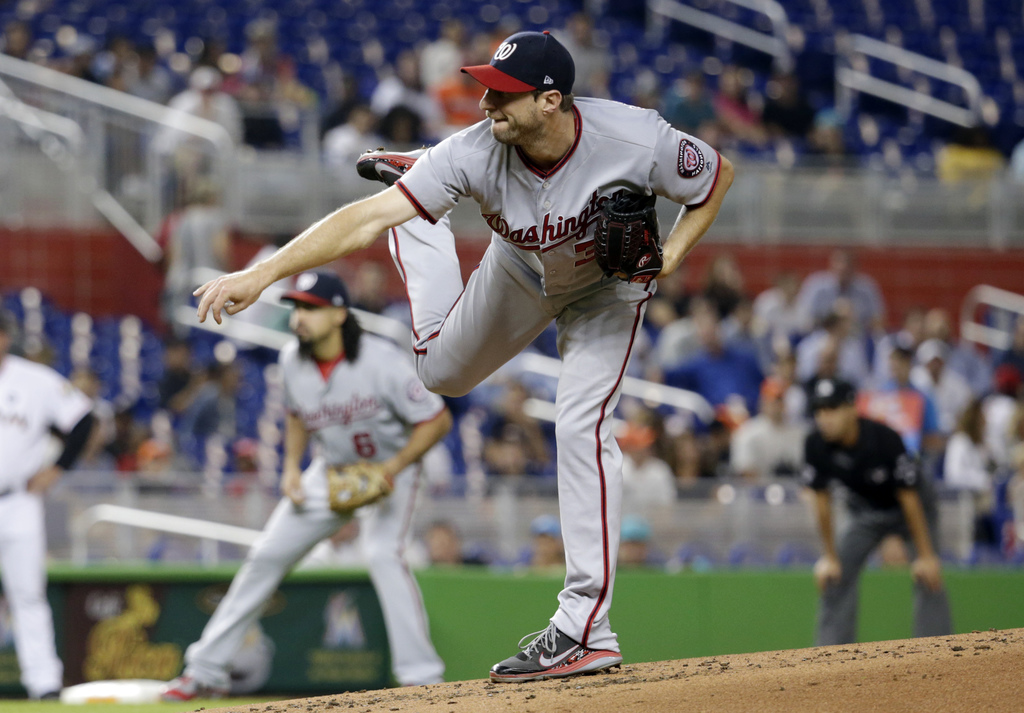 A look at what's happening all around the majors Wednesday:

Max Scherzer and the Washington Nationals are hoping a good night's sleep will help his aching neck. The reigning NL Cy Young Award winner hit his first career homer Tuesday night in Miami, but pitched only one inning before exiting because of a neck spasm. Scherzer slept funny and left the game as a precaution, the Nationals said. He left with Washington leading 6-0, but the Marlins rallied for a 7-6 victory. Scherzer came into the game 12-5 with a 2.23 ERA and league-best 201 strikeouts for the NL East leaders.

Brewers lefty Brent Suter (2-1, 2.40 ERA) will move up in the rotation to start on regular rest against St. Louis at Miller Park. Since joining the Milwaukee rotation on July 3, the rookie is 2-0 with a 1.50 ERA in five starts.

Pirates right fielder Gregory Polanco could be available as he recovers from a hamstring injury. He's been on the disabled list, but might be activated when Pittsburgh takes on the visiting Reds.