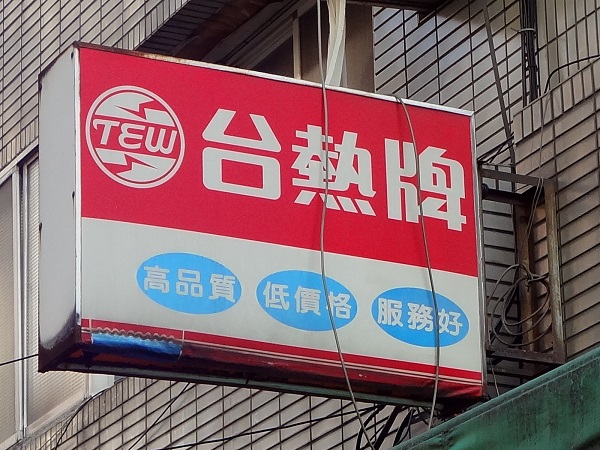 TAIPEI (Taiwan News) --The energy-saving policy demanded by the Executive Yuan and implemented by Taiwan's hapless government offices is making the public break out in a (hot) sweat.

Typhoon Nesat blew down Hualien’s Heping power plant transmission tower, triggering a power crisis. In response, a few days ago, the Executive Yuan sent a letter to local government units ordering them to turn off the air conditioning for the next two weeks from 1 pm to 3 pm.

Yesterday was the first day of this power-saving exercise and official bodies broke a sweat to cooperate. However, local government implementation varied somewhat. Taipei City Mayor Ko Wen-je took the lead in questioning it's value, wondering where the public should go to avoid the heat.

Civil servants themselves were unhappy, with one anonymous civil servant in Taichung City wondering if perhaps the central government had made the decision when suffering from heat stroke.

Meanwhile, members of the public wiped away sweat as they waited for public services and wondered if any power was actually being saved. According to the Central Weather Bureau, over the next few days the temperature will climb even higher, bringing a litmus test of this latest central government policy. 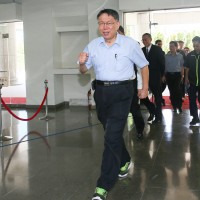 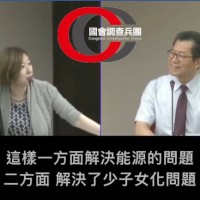 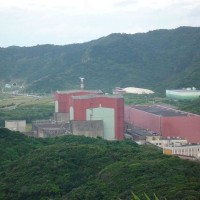 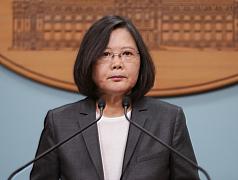 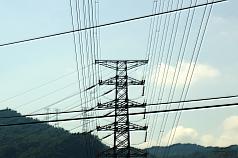