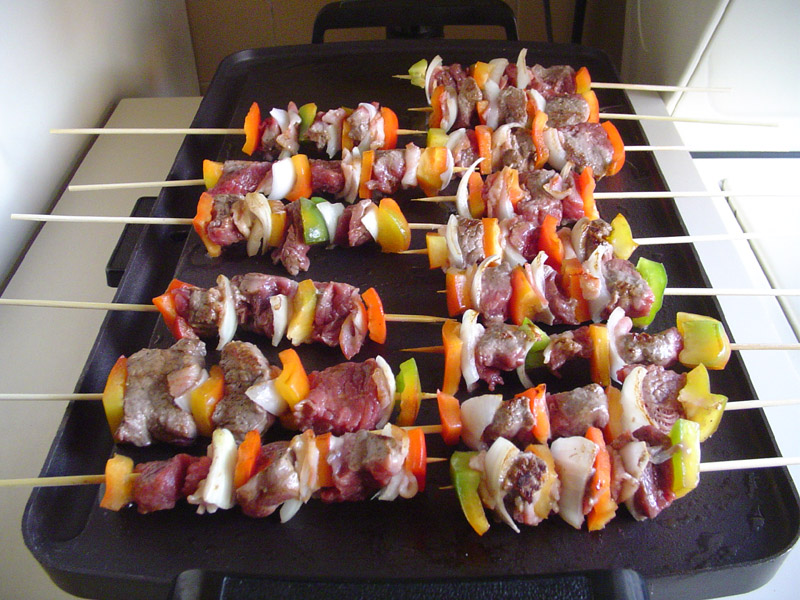 TAIPEI (Taiwan News) --- The first shipment of Honduran beef has arrived in Taiwan as part of agricultural cooperation with the Central American ally, said the Ministry of Foreign Affairs on Tuesday. Two 40-foot shipping containers arrived in Taiwan on July 27 and have passed the required inspections. Four containers will be imported every month according to the ministry.

President Tsai Ing-wen (蔡英文) visited Honduras earlier this year, and during a meeting with Honduran President Juan Orlando Hernandez, she assured him that Taiwan will strengthen agricultural cooperation with Honduras.

To celebrate the renewed agricultural cooperation, a ceremony was held in Taichung on Tuesday,

Honduras stopped exporting beef to Taiwan some years ago due to internal issues, according to Ambassador Sierra. Other agricultural products such as melons, shrimp and coffee are expected to hit the Taiwanese market soon. "We're very happy," he said.