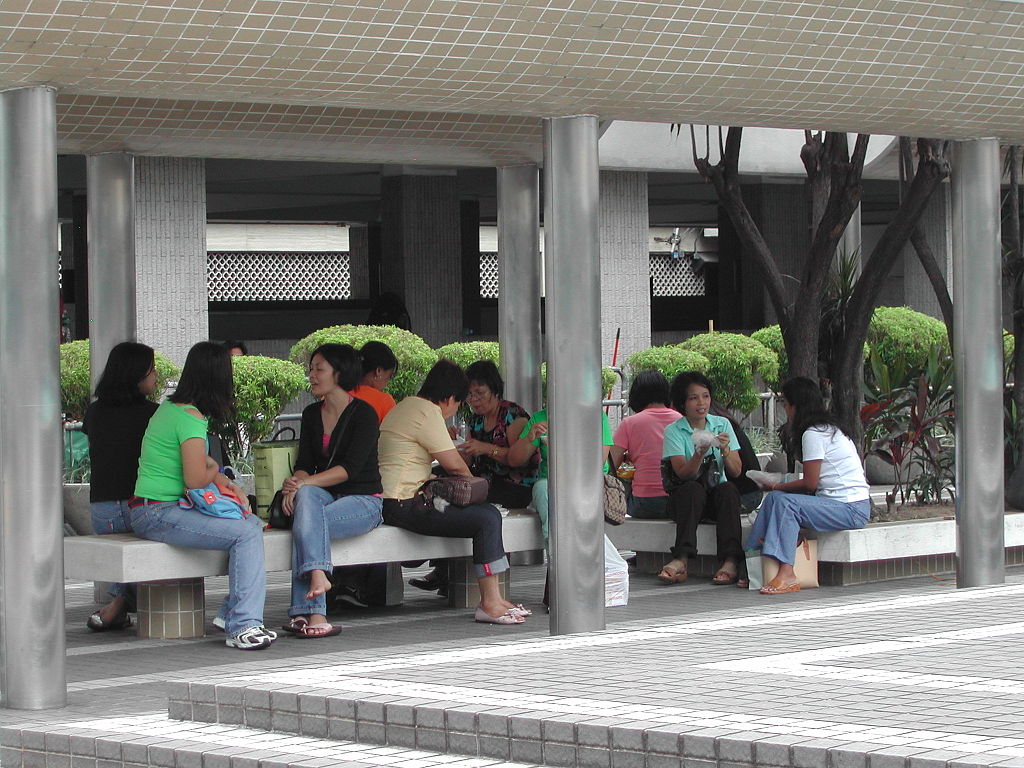 TAIPEI (Taiwan News) – China proposes to officially allow Filipino household service workers to be employed legally in five cities and plans to offer them high salaries due to their professionalism and English-speaking abilities.

In a recent visit with the Philippines Department of Labor and Employment (DOLE), Chinese embassy officials discussed the possibility of hiring Filipino domestic helpers. According to Philippines Labor Undersecretary Dominador Say, the proposed trial measure would start in five cities, including Beijing, Shanghai, and Xiamen.

The two sides are looking to offer a monthly salary around US$1,950 for the household service workers.

One of the main reasons wealthy Chinese want to hire Filipino maids is their English proficiency, which they believe would help their children enhance their language abilities in the future.

Also, Filipino maids' professionalism, which is widely recognized, also contributed to the decision from the Chinese government. "Filipinos are also peaceful compared to other nationalities," according to Say.