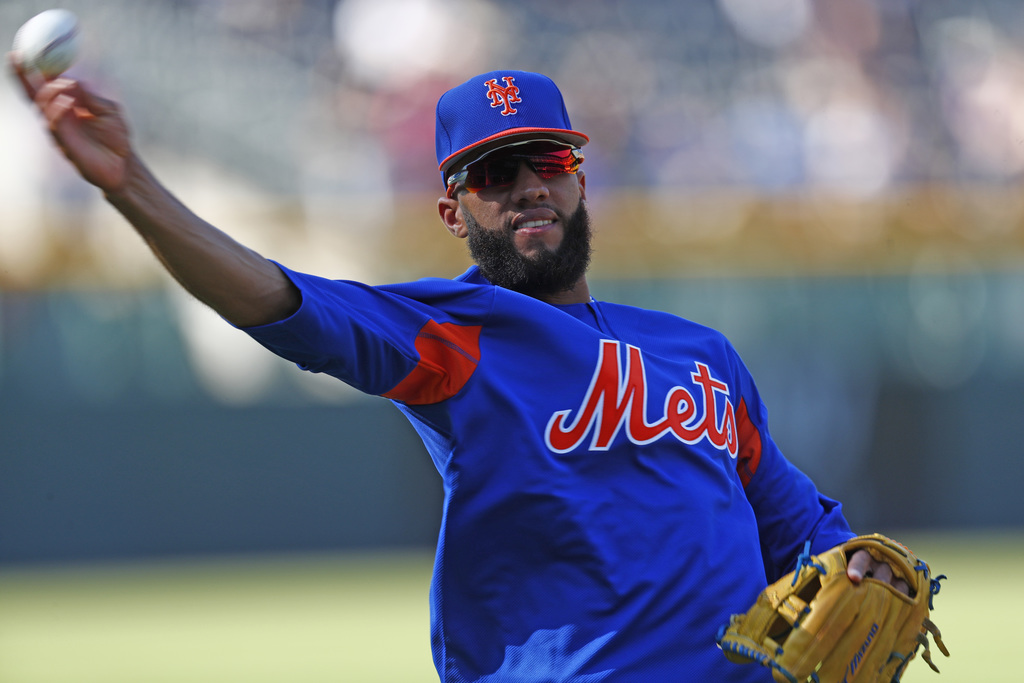 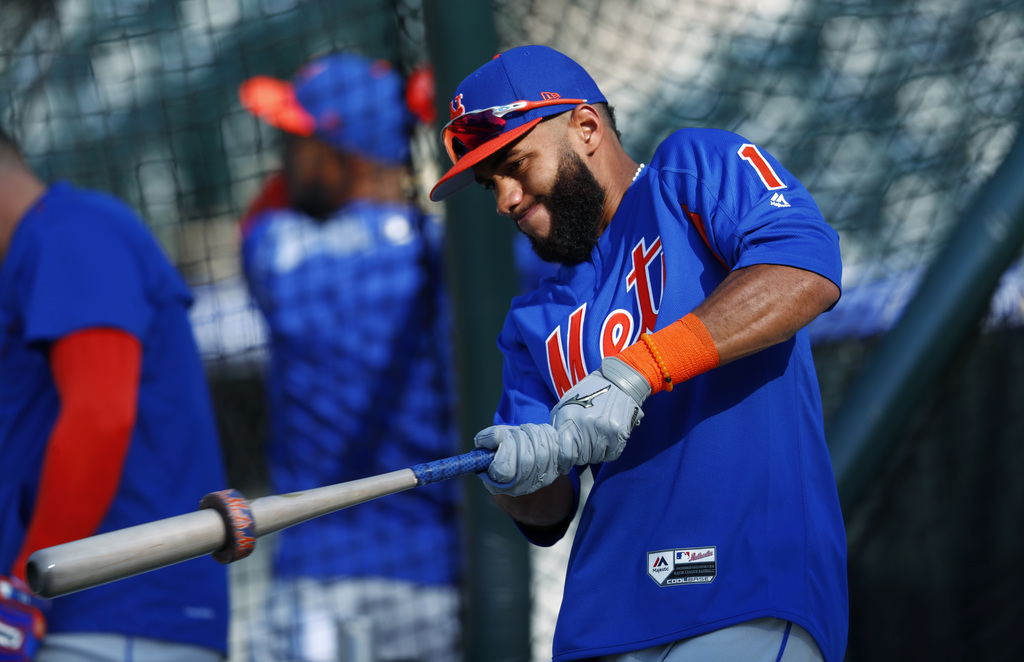 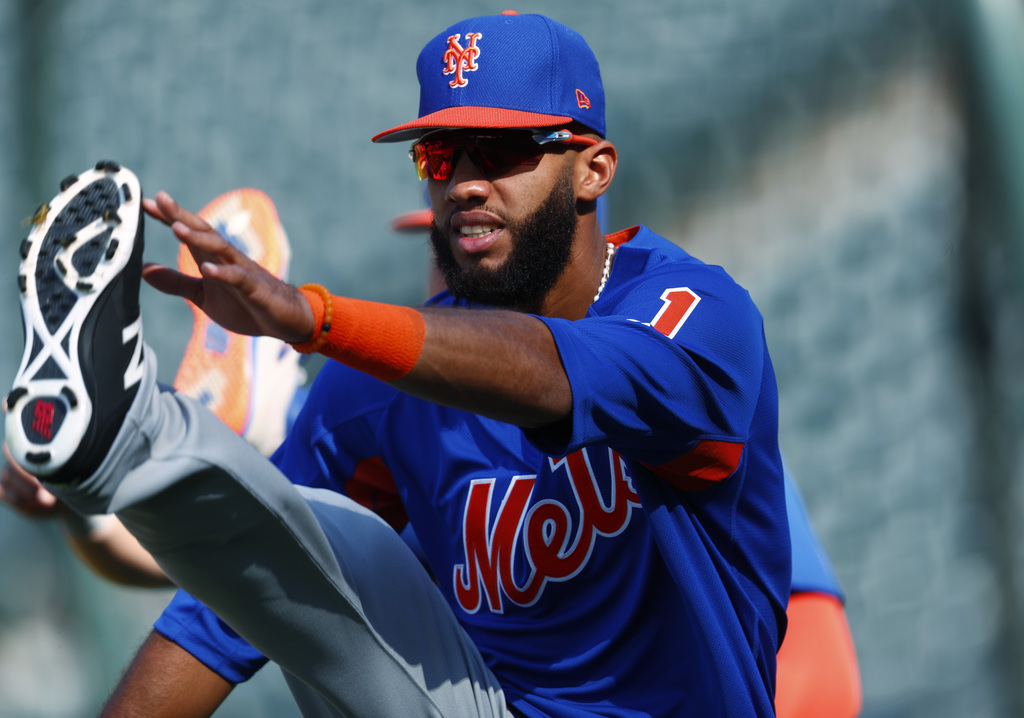 DENVER (AP) — Wearing No. 1, the centerpiece of the New York Mets' youth movement is now a major leaguer.

Shortstop Amed Rosario joined the team and was set to make his big league debut in Tuesday night's series opener against the Colorado Rockies.

"I'm anxious to see him play," Mets manager Terry Collins said. "I hope he can relax and just play the game without thinking he's got to prove too much. He's an exciting player. He's got good skills. We saw it in spring training. Now he's going to get his opportunity to show it."

Rosario will get every opportunity to lock down the shortstop position as the Mets begin to focus on their future in the last two months of the season. The 21-year-old from the Dominican Republic was given his jersey number by the team.

"I'm so thankful to God for this opportunity," Rosario said through a translator. "I'm really at a loss for words for this, I'm so, so excited."

He is the youngest Mets player to make his big league debut since Dilson Herrera played his first game on Aug. 29, 2014, when he was 20.

Rosario was hitting .328 with 58 RBIs at Las Vegas, scoring 66 runs in 94 games. The call-up of the Mets' No. 1-ranked prospect had been anticipated for weeks, but Rosario said he pushed all the hype surrounding his pending promotion from his mind.

"I don't think I lost my focus because I don't take what's happening off the field onto the field," he said. "I really didn't pay much attention to it."

As for a since-deleted tweet that he made a couple weeks ago in which he expressed his eagerness to get to the majors, he said, "I took it down because I think people really misinterpreted it. I think they took it not in the way I meant it. I was just trying to have a little bit of fun, be relaxed."

Collins said he spoke to Rosario about exactly that heading into his big league debut.

"I talked to him about just being himself, playing the game the right way and let his skills speak for themselves," Collins said. "We haven't seen him play very much in game situations with the bright lights on. Nobody has.

"We're certainly going to hold back our judgments until we get some games in here and let him do what he did in Las Vegas and come up here and play and be exciting and have some fun. We've got some good veterans that I'm sure will lead him down the right path."

Indeed, Rosario said he has developed a strong relationship with infielder Jose Reyes over the last year. Rosario said the veteran has offered him support and insight on playing the game at the big league level.

"It's been huge for me to have that," Rosario said.

Rosario, originally signed by the Mets as an undrafted free agent out of the Dominican in 2012, said he first learned of his call-up in a phone call he received Monday as he was on his way to his English class in Las Vegas.

Rosario has been working on learning the language for some time and said it's coming along quite well.

"I would say a lot (of progress). I think I can defend myself," he said, in Spanish.

On the baseball field, that goes without saying.