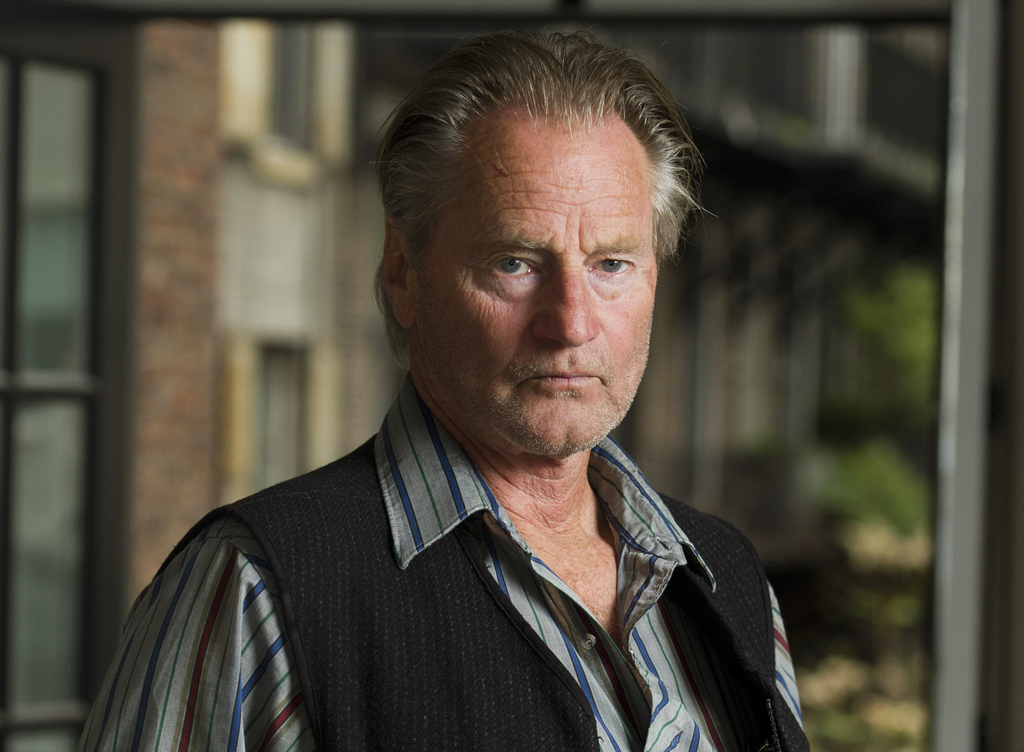 LOS ANGELES (AP) — Sam Shepard is gone, but a new documentary "California Typewriter " captures the lauded playwright happy and in his element at work.

In a clip released Tuesday by Gravitas Ventures, Shepard, who died Thursday at age 73, says he never got along with the computer screen and disliked how removed it is from the tactile experience of writing.

Looking relaxed and content in front of his typewriter in 2012 when his segment was filmed, Shepard also describes how he believes that aloneness is a necessity to produce good writing. Shepard won a Pulitzer Prize for his play "Buried Child" in 1979.

It is one of Shepard's last big screen projects. The thriller "Never Here" is expected to be released later this year.