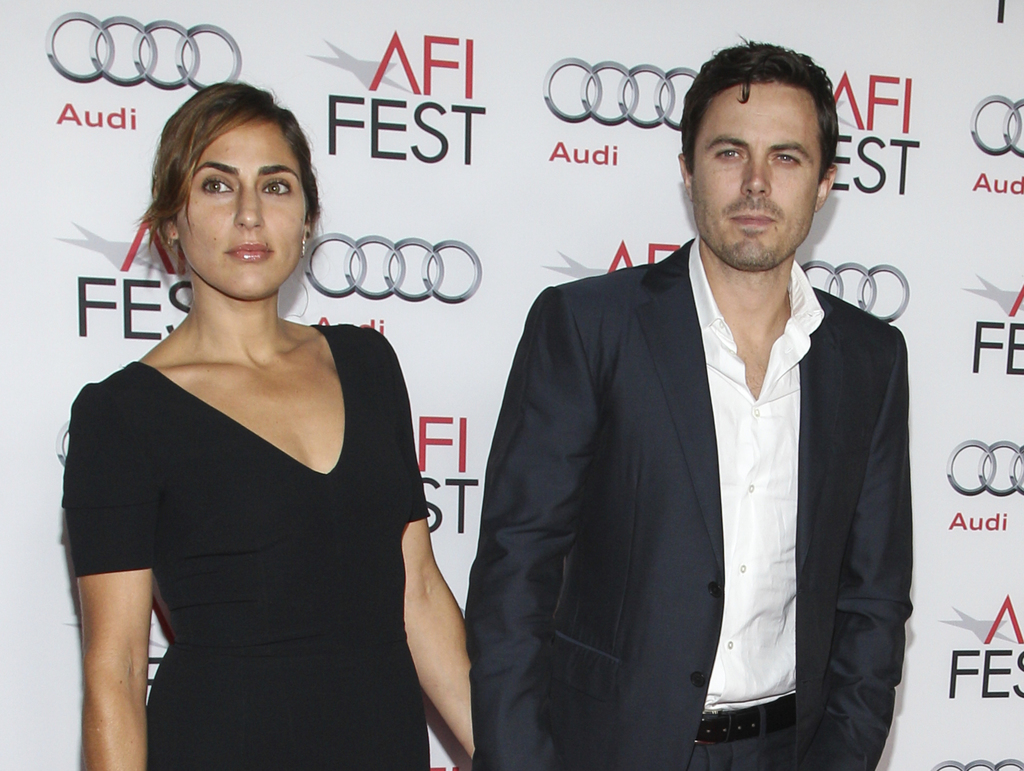 LOS ANGELES (AP) — Actor Casey Affleck's wife has filed for divorce more than a year after the couple announced their separation.

The 41-year-old Oscar-winning actor and Phoenix were married in June 2006 and the filing states they separated in November 2015. They announced their breakup in March 2016.

The couple has two sons, ages 13 and 9. Phoenix has requested joint legal and physical custody of their two sons.

Affleck won best actor at February's Academy Awards. During the awards season, a 2010 civil sexual harassment lawsuit against Affleck resurfaced. He told The Associated Press in July the media scrutiny hurt his family.

Representatives for Affleck did not immediately return an email request for comment.