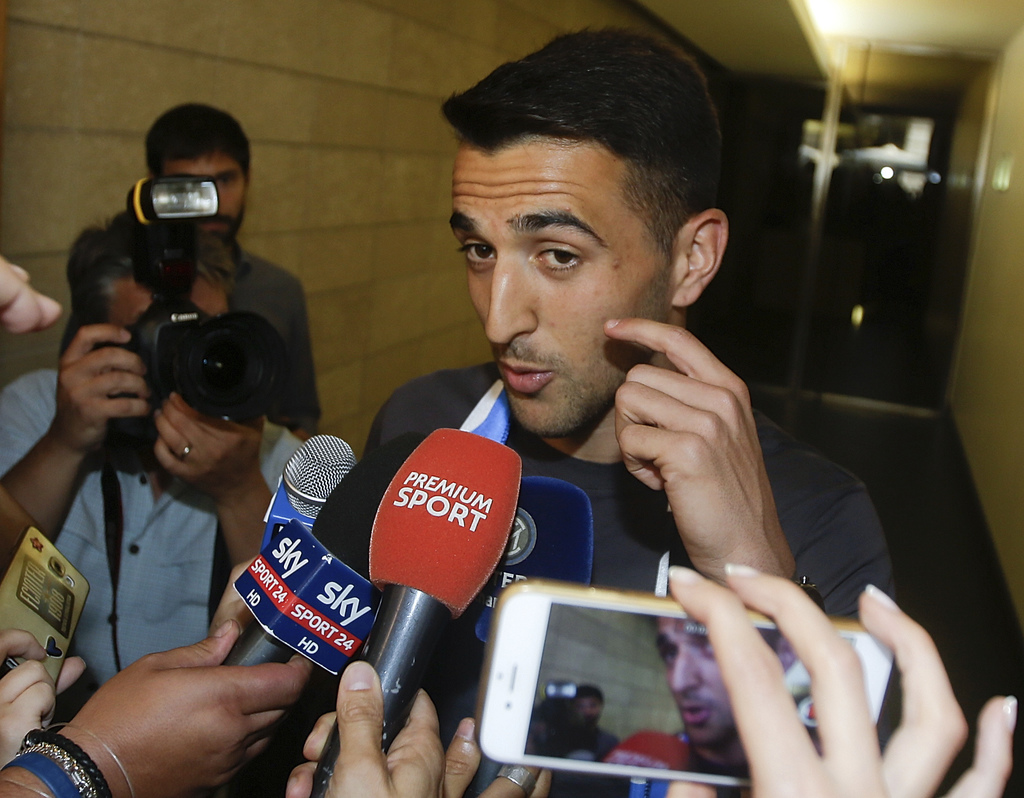 MILAN (AP) — Uruguay midfielder Matias Vecino has concluded a medical with Inter Milan and is near to completing a transfer from Fiorentina estimated at 24 million euros ($30 million).

The 25-year-old Vecino would join playmaker Borja Valero, who also recently transferred from Fiorentina to Inter.

Vecino plays in central midfield and is known for his attacking style.

New Inter coach Luciano Spalletti is looking to give the club a new identity and purpose following a disappointing 2016-17 campaign that saw the team finish seventh and miss out on Europe.