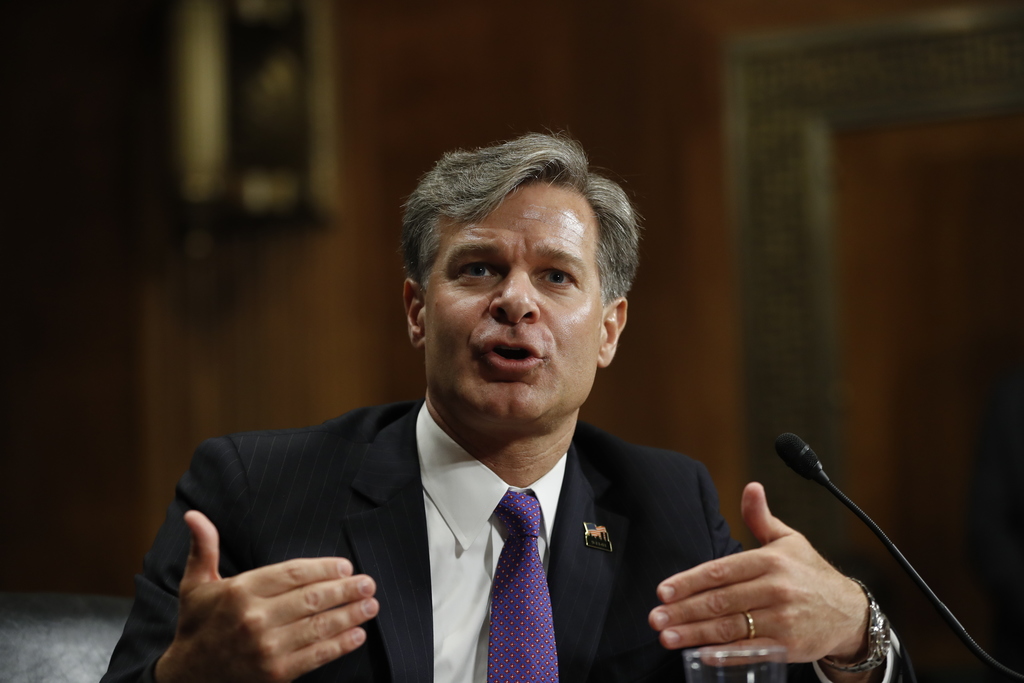 WASHINGTON (AP) — President Donald Trump's choice to replace James Comey as head of the FBI is heading toward Senate confirmation.

The Senate is slated to vote Tuesday evening on the nomination of Christopher Wray. The former Justice Department official won unanimous support from the Judiciary Committee last month, with Republicans and Democrats praising his promise never to let politics get in the way of the bureau's mission.

Wray would replace Comey, who was abruptly fired by Trump in May amid an investigation into Russia's meddling in the 2016 election and possible ties to the Trump campaign.

Wray, 50, would inherit the FBI at a particularly challenging time, given the firing of Comey, who was admired within the bureau.