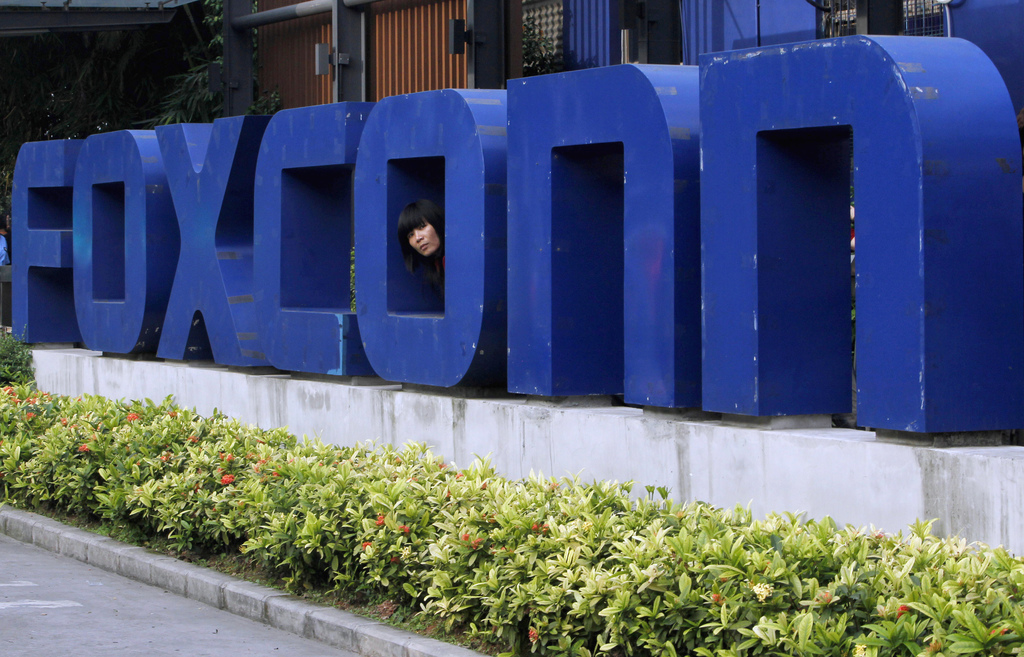 MILWAUKEE (AP) — At least one other state offered Foxconn more than the $3 billion incentives package Wisconsin used to lure a plant that will be the electronics giant's first in the U.S., Gov. Scott Walker said Tuesday.

Walker said "at least one if not several other states were prepared to give the Taiwan-based company more money, although the governor added "it wasn't a huge gap." He didn't indicate which state or states topped the offer or signal how he learned about it.

Foxconn also considered sites in Michigan, Illinois, Indiana, Ohio, Pennsylvania and Texas. The company said in a press release last week when it announced that Wisconsin had been selected that it was the first of several expected investments in the country.

The company is expected to invest $10 billion on the plant, which will produce liquid-crystal display panels that are used in televisions and computer screens, with the potential for 13,000 jobs created in southeastern Wisconsin.

Walker's comments came before he was set to meet privately with Republican state lawmakers as the GOP-controlled Legislature began its process for considering the tax break bill. A public hearing on the measure was expected later in the week, with votes in the Legislature as soon as next week.

The discussions over Foxconn are happening at the same time lawmakers are trying to reach a deal on a new two-year state budget, which is a month overdue. Walker said he wants "to see progress on the budget run parallel to" the work on Foxconn. The incentives package needs to be finalized by Sept. 30 and while the budget is late, state spending continues at current levels until there is a new deal.

The Foxconn bill includes $252 million in new borrowing backed by the state's general fund to pay for rebuilding Interstate 94, which connects Milwaukee to Chicago and would run near where the Foxconn plant is considering building. Road funding, including how much to borrow for projects like the I-94 work, has been the biggest snag in reaching a budget deal.

The state could only spend money from the borrowing if it receives additional federal money for the I-94 work, which Walker has previously said he would seek.

Concerns have been raised both about the cost to taxpayers and other provisions designed to accommodate Foxconn, like the waiving of numerous environmental permitting requirements and other regulations.

But Walker insisted Tuesday that the company still has "to abide by all the rules of the federal government in the same way they have to abide by the laws of the state."

Foxconn plans to produce liquid-crystal display panels that are used in televisions and computer screens at a location in southeastern Wisconsin that's yet to be announced.