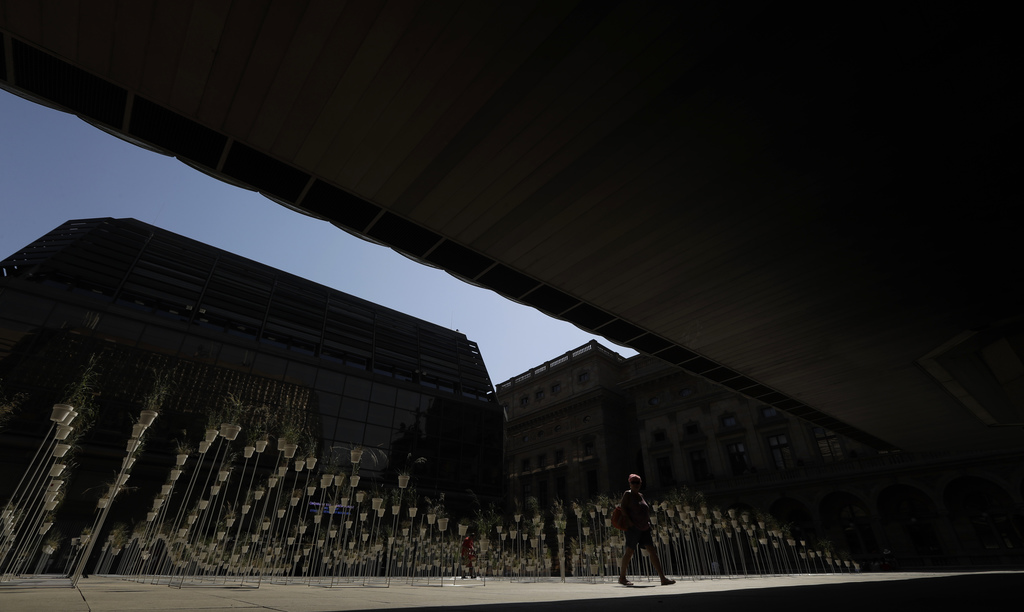 The Czech National Cyber and Information Security Office is based in country's second-largest city, Brno (BIR-no.) It employs 118 people for now, but officials say the staff could grow to 400.

The office's official opening on Tuesday comes as public institutions and businesses have reported a growing number of attacks.

The Czech Republic's foreign minister announced earlier this year that his email account and the accounts of dozens of ministry officials were hacked.

Foreign Minister Lubomir Zaoralek says the cyberattack was sophisticated and that experts think it was done by a foreign state.