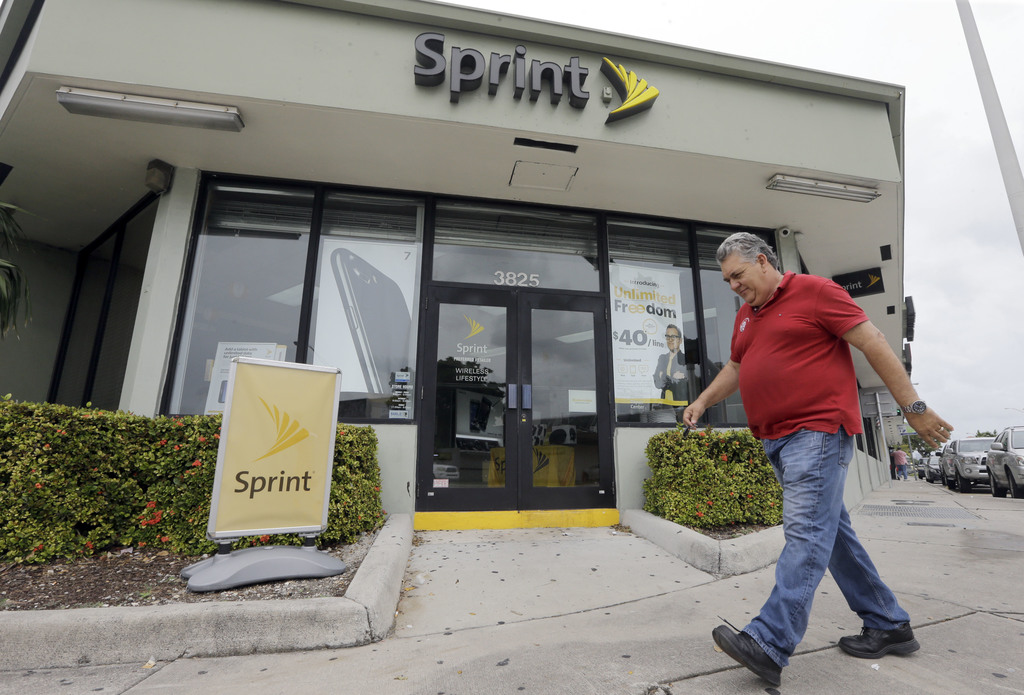 OVERLAND PARK, Kan. (AP) — Sprint said Tuesday that it should be able to "strike a deal" in the "near future," driving up shares of the fourth-largest U.S. wireless carrier.

Debt-heavy Sprint has been trying to turn its business around, and CEO Marcelo Claure said on a call with analysts Tuesday that it could "sustain itself" alone. But he said that the cost savings and potential benefits of hooking up with another phone company or a cable company would leave Sprint in a better position. Claure said that "we think in the near future, we should be able to strike a deal with one of the different players."

Earlier this week, cable company Charter said it was not interested in buying Sprint after published reports said Sprint had proposed an acquisition by Charter. Claure said he was "a bit surprised" to see that announcement and that Charter talks were part of a "bigger play." The company is having discussions with other companies, he said. A deal with rival T-Mobile has long been predicted.

Sprint has long sought a deal as it is unprofitable and the wireless market has gotten more competitive. Most Americans already have a cellphone, and carriers have been trying to lure them with discounts and the return this year of unlimited-data plans. Sprint has offered some big promotions recently, like a year of free service.

The results beat Wall Street expectations for a loss of 1 cent per share, according to Zacks Investment Research.

Revenue rose about 2 percent to $8.16 billion, missing the $8.19 billion analysts expected, according to Zacks.

Elements of this story were generated by Automated Insights (http://automatedinsights.com/ap) using data from Zacks Investment Research. Access a Zacks stock report on S at https://www.zacks.com/ap/S

This story has been corrected to reflect accurate customer counts.