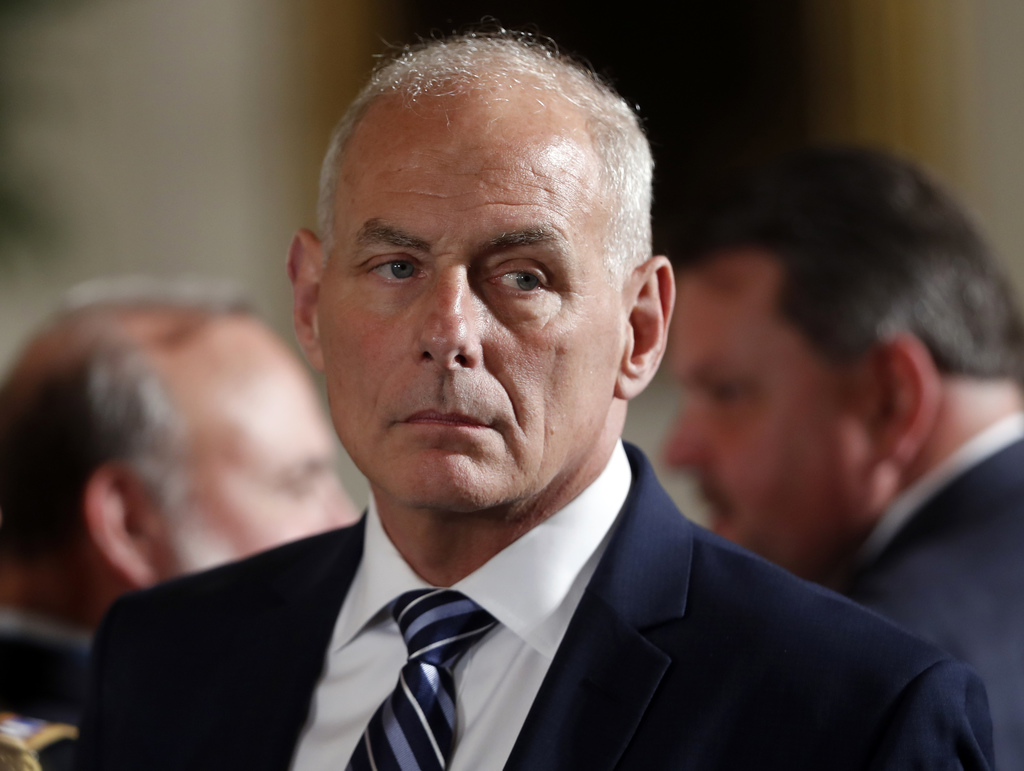 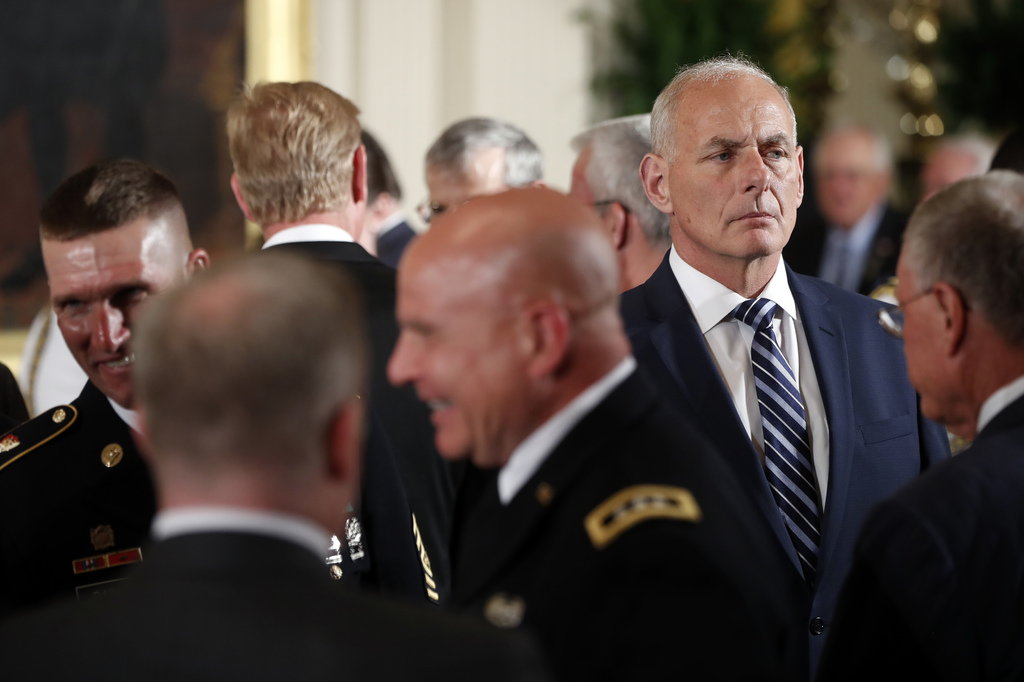 WASHINGTON (AP) — The Latest on the naming of John Kelly, a retired Marine general to be White House chief of staff to replace Reince Priebus (all times local):

"The Marines can do almost anything," Graham said. "The Marines have landed at the White House. They have a beachhead."

Graham, speaking on NBC's "Today Show," said the key for the White House is to have a "laser-like focus" on getting health care passed by working with the governors and listening to them.

"Discipline is what we are missing," he said. Graham said Trump has an obligation to "be the president of all of us" and "stop the chaos." He said having Gen. Kelly in the White House will really help. Graham said the president "can still be consequential" by focusing on health care, getting on to tax reform and dealing with North Korea.

By all indications, new Trump White House chief of staff, John Kelly, is not afraid to challenge his commander-in-chief.

The decorated retired Marine general who served three tours in Iraq was tapped by President Donald Trump to bring order to a chaotic West Wing.

From now on, all senior staffers — including the president's son-in-law Jared Kushner and chief strategist Steve Bannon — will report to Kelly instead of the president.

Some outside the White House say those and other changes are long overdue.