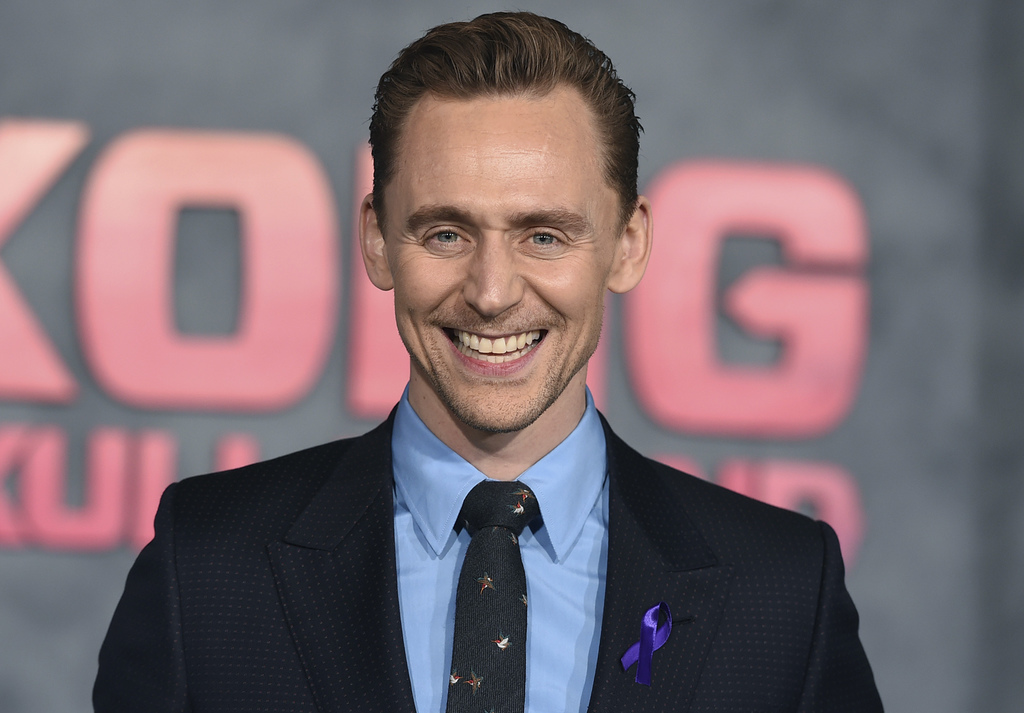 LONDON (AP) — "Thor" star Tom Hiddleston is to play Hamlet on the London stage — but fans will need a bit of luck to get a ticket.

Hiddleston is set to play the moody Danish prince for three weeks in September at the Royal Academy of Dramatic Art's 180-seat theater.

The production, directed by Kenneth Branagh, is a fundraiser for the theater school, one of Britain's best. Branagh and Hiddleston are both graduates of RADA.

Hiddleston said Tuesday that he hoped money raised would help the school train theater artists from every background, and "keep the doors open for everyone."

The production runs Sept. 1-23. Tickets will be sold to people chosen at random after entering a ballot , open from Tuesday until 6 p.m. (1700GMT) Sunday.