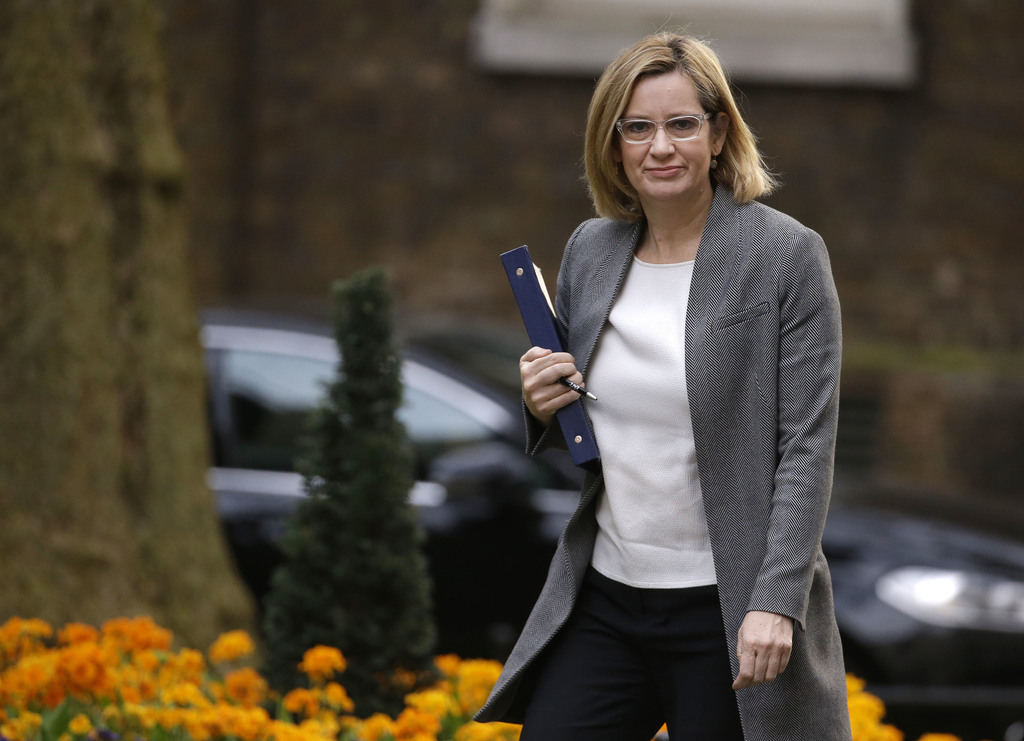 LONDON (AP) — Britain's interior minister is traveling to California to press Internet firms including Facebook, Twitter and Google to stem the flow of extremist content online.

Officials say she will tell the first meeting of the Global Internet Forum to Counter Terrorism in San Francisco on Tuesday that governments and industry must work together to start "turning the tide."

Rudd will also raise the issue of encryption in meetings with tech firms. The British government has been criticized for seeking to let its spies circumvent the end-to-end encryption used by WhatsApp and other messaging services.

Internet companies say that could weaken the security of online shopping, banking and many other activities that rely on encryption.