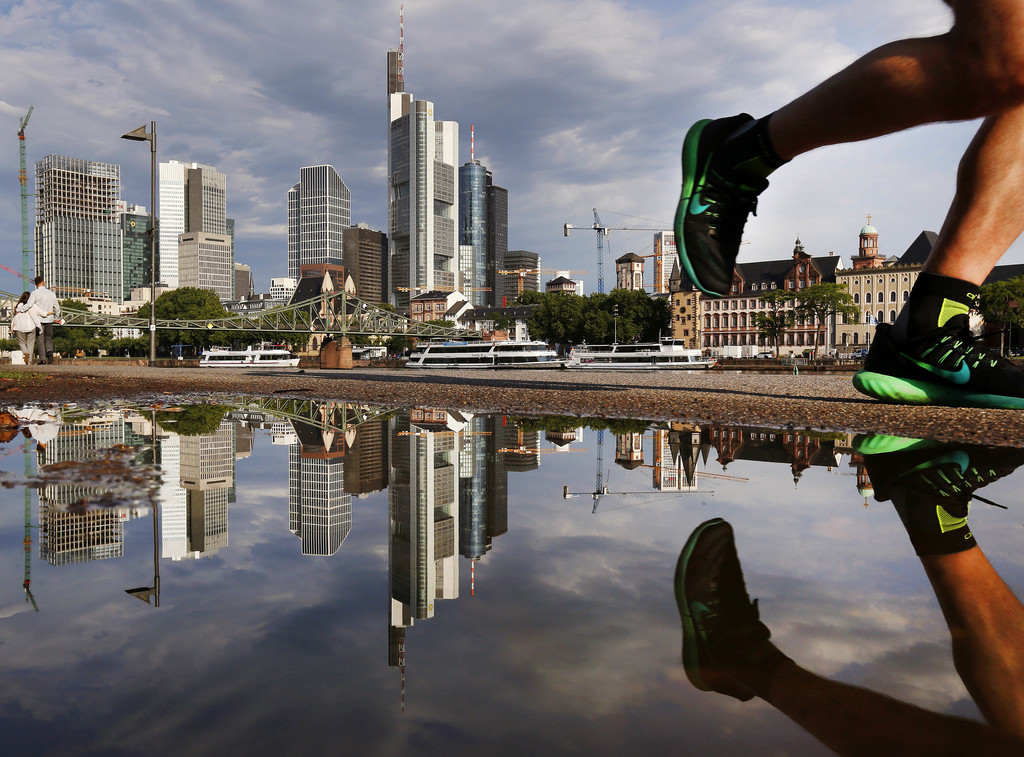 BRUSSELS (AP) — Europe's economic expansion kept on rolling and even picked up a little speed in the second quarter.

The official figures announced Tuesday compared with a 0.5 percent quarterly expansion in the first quarter.

The eurozone is being boosted by a growing global economy, buoyant consumer and business sentiment, and massive monetary stimulus from the European Central Bank.

The ECB has been reluctant to announce when it will dial back the stimulus in the form of bond purchases slated to run at least through year end. That's because annual inflation at 1.3 percent remains below its goal of just under 2 percent.