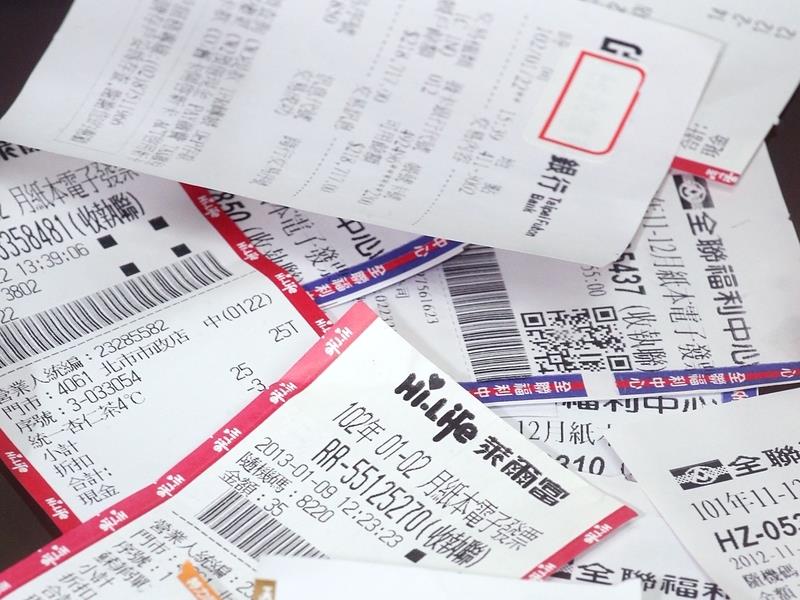 Two special prize-winning invoices were issued by 7-eleven, one in Sanchong District New Taipei City for the purchase of NT$76 and a NT$35 purchase in Kaohsiung’s Sanmin District.

As for the 11 winners of the NT$2 million grand prize, two were issued at FamilyMart for purchases of NT$87 in Taipei and NT$57 in Hsinchu, while 7-eleven issued one for a purchase of NT$28 in Kaohsiung.

In order to receive the prize money of this issue, a winner must fill out the form on the back of the uniform invoice and present it with his or her ID card at any post office from August 6, 2017 to November 5, 2017, the MOF said. 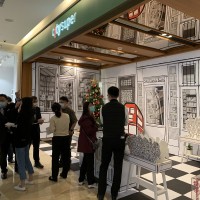 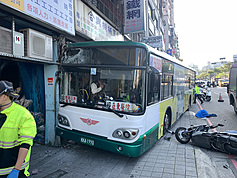 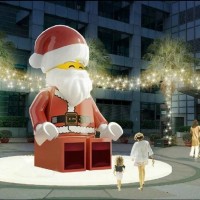 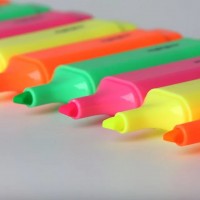