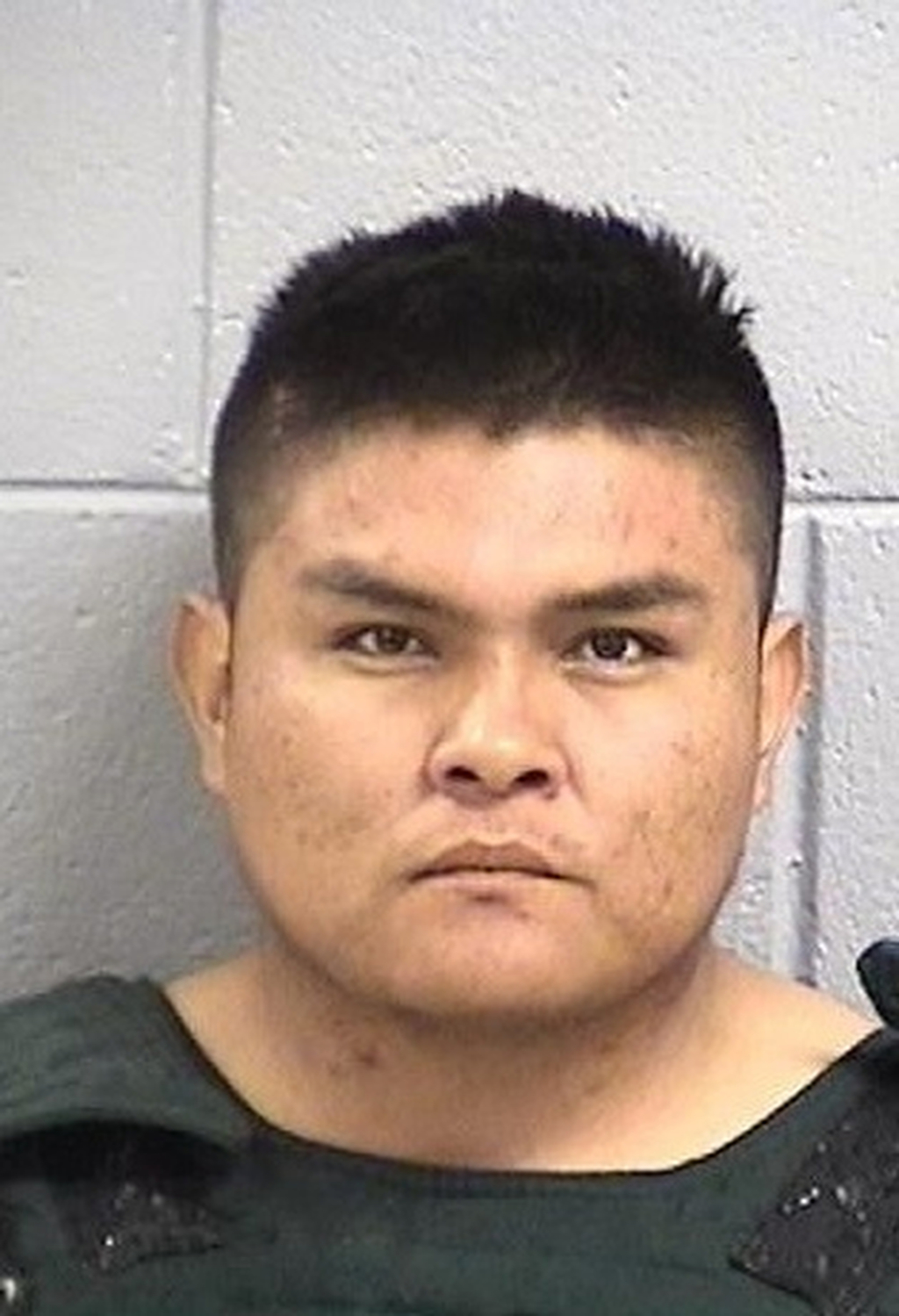 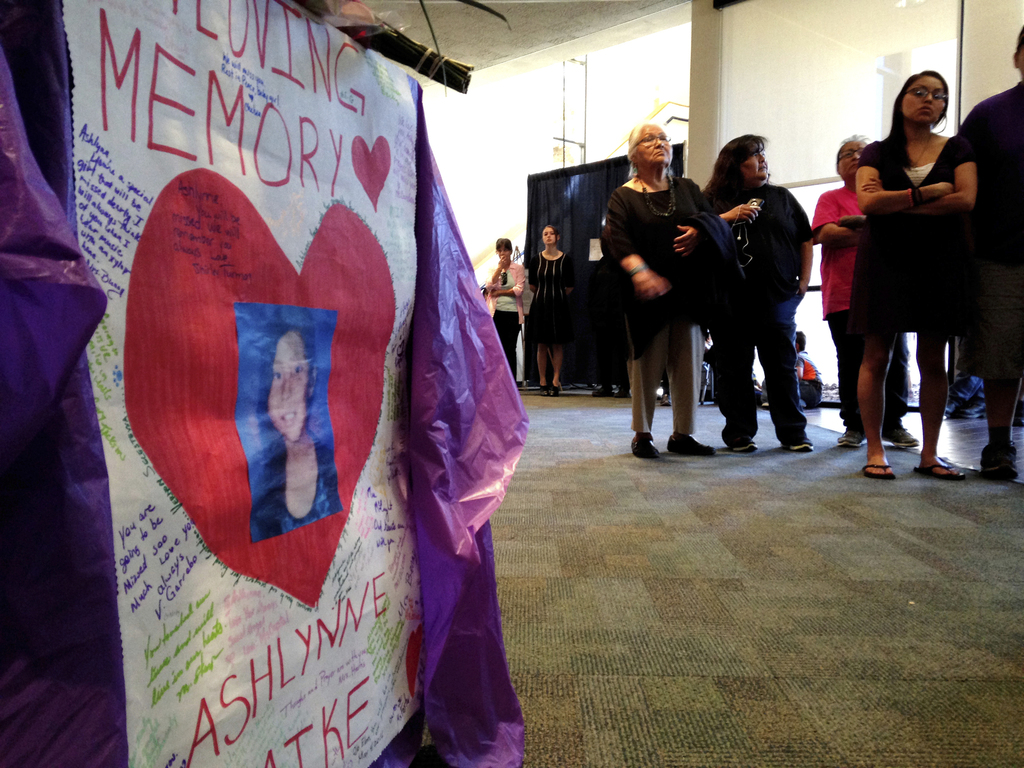 ALBUQUERQUE, N.M. (AP) — A man charged in the death of an 11-year-old girl in a remote part of the largest American Indian reservation is headed to federal court.

Tom Begaye is scheduled Tuesday to attend a change-of-plea hearing in federal court. But it is not known if his lawyers and federal prosecutors have struck a deal. Begaye previously pleaded not guilty to murder, sexual abuse and other charges.

Begaye is accused of luring Ashlynne Mike into his van in May 2016. Mike was reported missing, but an Amber Alert didn't go out until the next day.

She was later found in an area near the Arizona-New Mexico border.

Her death prompted federal legislation that would expand the Amber Alert system to tribal communities.