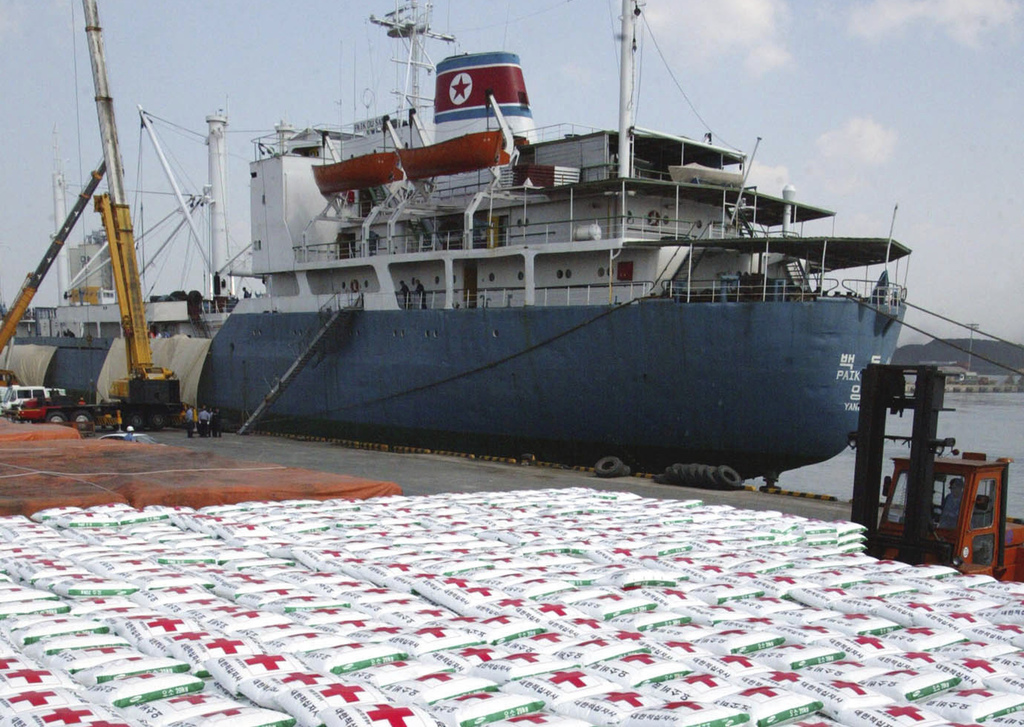 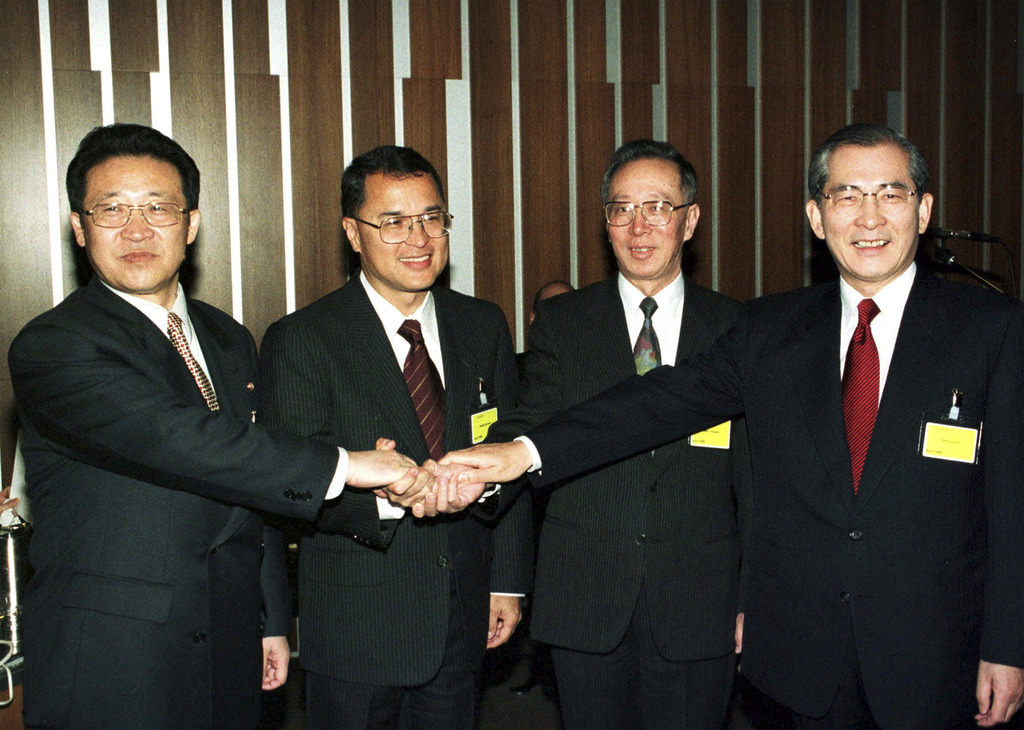 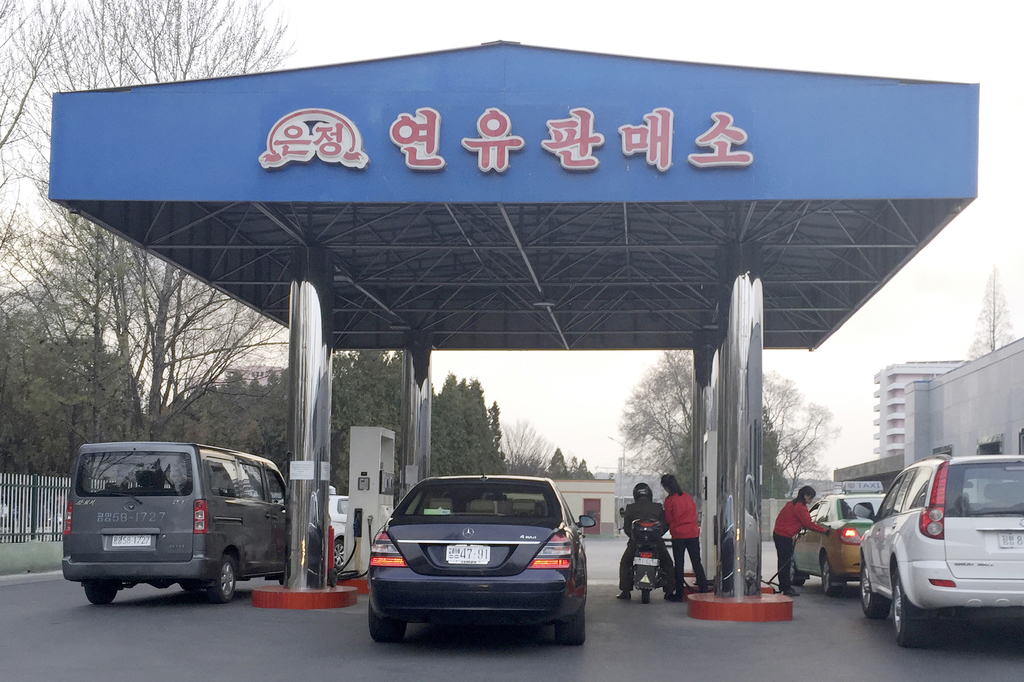 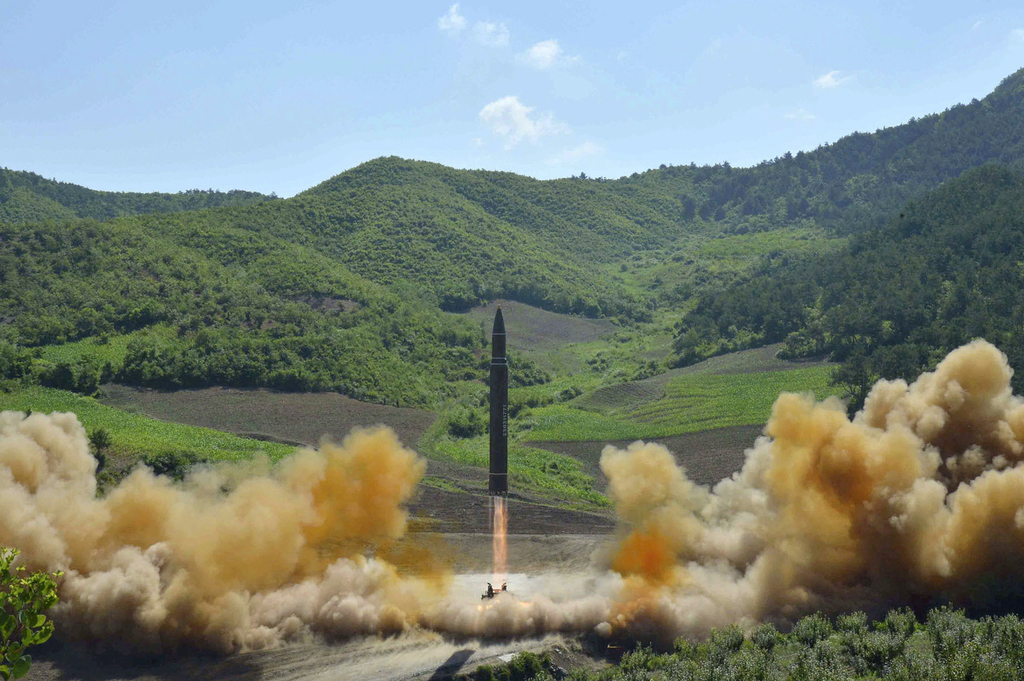 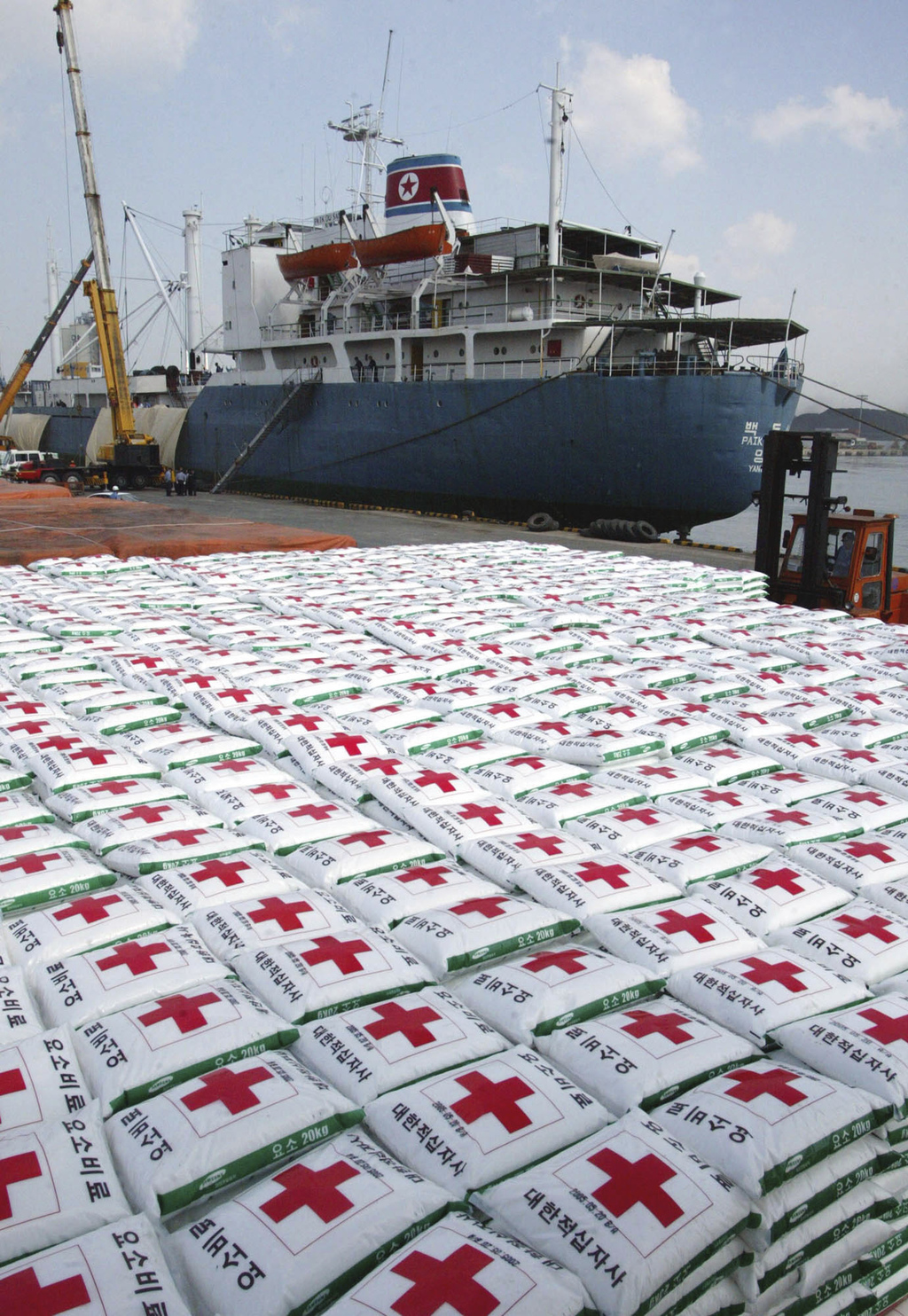 SEOUL, South Korea (AP) — North Korea has been condemned and sanctioned for its nuclear ambitions, yet has still received food, fuel and other aid from its neighbors and adversaries for decades. How does the small, isolated country keep getting what it wants and needs?

Some put its success down to the extraordinary nuclear blackmail skills of a country whose leaders could be buying food instead of bombs and missiles. Some see the willingness of outsiders to help people in desperate need, regardless of how odious the government the rules them, and others credit the feeling in South Korea that aid could improve ties.

North Korea has had gradual economic growth in recent years and doesn't appeal for foreign humanitarian assistance as much as it did in the past. Despite multiple rounds of U.N. sanctions, the nation's leader Kim Jong Un has defiantly pushed his scientists to manufacture a nuclear-tipped missile capable of reaching the U.S. heartland. It test-launched two intercontinental ballistic missile in the past month, and once Kim perfects such weapons, he may to try to extract bigger concessions from Washington.

An examination of how a country that frustrates and infuriates much of the world manages to get what it wants:

A relentless pursuit of nuclear weapons has been a major source of the country's ability to pull in aid and concessions.

One accord was signed with the United States following bilateral talks in Geneva in 1994, while others were struck with several regional powers including Washington during on-and-off multilateral forums that lasted from 2003-2008.

Under those deals, North Korea halted atomic activities or disabled key elements of its weapons programs in return for security guarantees, heavy fuel shipments, power-producing nuclear reactors or other aid. Despite it all, nothing has led to North Korea substantially dismantling its nuclear program.

Washington accused Pyongyang of cheating and covertly continuing its atomic work, while the North often blamed the United States and others for failing to provide aid on time.

Seoul, though the North's bitter enemy, has also helped its neighbor out regularly.

During the Sunshine Era of inter-Korean detente from 1998-2008, liberals in Seoul espoused a greater reconciliation. This was welcome in North Korea, which had depended on outside handouts to feed many of its 24 million people and revive an economy devastated by a famine that killed hundreds of thousands in the mid-1990s.

South Korea shipped hundreds of thousands of tons of rice and fertilizer to North Korea annually and engaged in cooperation projects that became some of the few legitimate sources of foreign currency for the North. The value of the cash and goods provided to North Korea during that time was $6.8 billion, according to Seoul's Unification Ministry.

Liberals credit their engagement with lowering border animosities and allowing two landmark inter-Korean summit talks and emotional reunions of families separated by war. Critics question whether South Korean aid and investment reached those who needed it most or instead helped finance the North's weapons programs.

Seoul's large humanitarian assistance programs and cooperation projects were suspended after conservatives came to power in 2008.

China is widely seen as crucial to U.S.-led efforts to strip North Korea of atomic bombs.

China accounts for about 90 percent of North Korea's trade, and it sends about 500,000 tons of crude oil to North Korea, mostly for free, every year. China and Russia are also the two biggest hubs for tens of thousands of North Korean workers dispatched abroad — another key source of income for the North.

Critics say Beijing has never fully implemented U.N. sanctions on the North out of worries about a North Korean collapse that could cause a wave of refugees crossing the border and American troops moving into the North. China is frustrated with North Korea, whose nuclear ambitions put Beijing in an awkward international position, but the Kim government still best serves China's national interests.

Some believe even a brief suspension of Chinese oil would cause chaos in the North and force Kim to change.

Kim may see his future nuclear arsenal as the ultimate bargaining chip.

North Korea will receive fresh U.N. sanctions for its ICBM launches. But the country is already heavily sanctioned and won't likely feel real pain unless China halts its oil shipments or takes other harsh measures.

Kim likely won't talk with Washington or Seoul until he has a proven ICBM arsenal. His government ignored an offer last month by South Korea's new liberal President Moon Jae-in to resume talks on easing confrontation and resuming family reunions.

After he gets missiles that give him a credible deterrence against U.S. aggression, Kim may try to ease outside sanctions or wrest security guarantees and other concessions by using a proposed freeze of the North's future weapons activities — but not already-manufactured nuclear missiles — as a bargaining chip in negotiations.

"North Korea knows it can get bigger rewards when it has a bigger (nuclear) capability," said Shin Beomchul at the Seoul-based Korea National Diplomatic Academy.