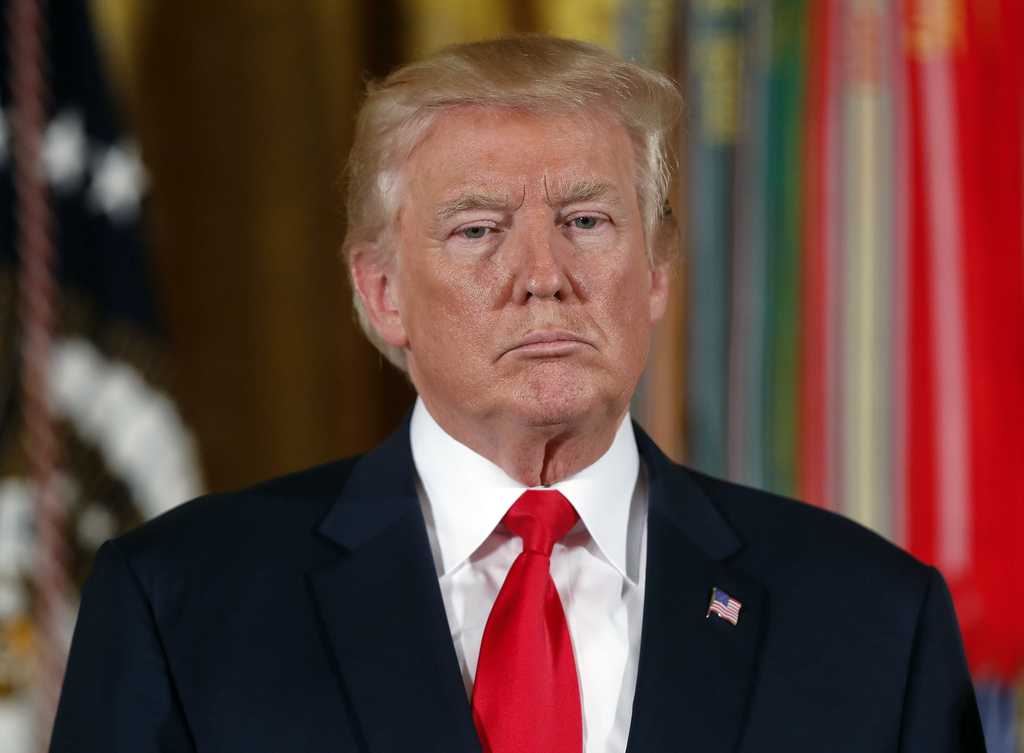 WASHINGTON (AP) — Legal experts say President Donald Trump's threat to stop billions of dollars in government payments to insurers and force the collapse of "Obamacare" could put the government in a tricky legal situation.

Law professors say the president would be handing insurers a solid court case, while undermining his leverage to compel Democrats to negotiate.

The money — about $7 billion this year — reimburses insurers for reducing copays and deductibles for low-income people.

While the payments are under a legal cloud, the Affordable Care Act clearly says insurers have to provide the financial assistance to customers who qualify, and that the government has to repay the insurers.

Trump could be blamed if premiums jump as expected after such a decision.