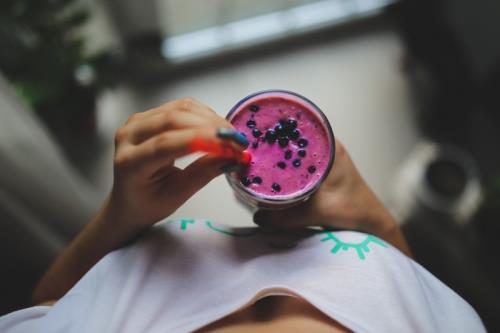 TAIPEI (Taiwan News) -- Excessive levels of harmful bacteria were detected in 15 iced beverages tested at chain beverage and food stores in Taipei, announced the city's Department of Health on Monday.

As part two of a campaign to test the safety of frozen drinks in Taipei, the Department of Health sampled 211 items including 189 drinks, iced products, ice cubes and ingredients. Of these items tested, 56 failed to meet health acceptable levels of Escherichia coli (E. Coli) bacteria and aerobic plate counts.

After the beverage providers were given a statutory period to make improvements, 15 drinks failed a second test, representing a 7.1 percent failure rate out of the initial sample group.

The worst offender was WAIT's (等一下茶飲店) green tea (with ice cubes) in Wenshan District, which had bacteria in excess of 210 times the safe levels and an E. Coli count 110 times the standard. In response, the tea shop said that it had just opened for business in February and its machine and filter are all new. It said its tea leaves passed inspection and have been following SOP cleaning procedures, so they are still seeking reasons for the failed test and will continue to make improvements.

Mango and mung bean shave ice at Ice Monster's Zhongxiao store also failed to make the grade with twice the acceptable level of bacteria. Ice Monster's representatives blamed the hot weather and improper operation by their staff, but they now will have their products tested for safety on a monthly basis. They also said that they will work on improving their refrigeration equipment and continue to have their products tested.

Yifang Taiwan Fruit Tea said that the maintenance and daily cleaning of its machines are in line with company regulations, but now that it has failed the test, it will work with the manufacturer on further cleaning the tea machine, disassembling the ice machine, and cleaning all containers and utensils that come in contact with the tea.

ITSO said its own checks are very stringent and its tea leaves and water have no problems, so they were shocked at the result. They suggested that it could be a problem with the ice supplier sending polluted ice cubes. Therefore, they will switch to using their own ice cubes to ensure safety.

The products that failed the tests will be pulled from the shelves and the companies that had substandard products will be fined NT$30,000 and NT$3 million (US$993 and US$99,250) in accordance with the Act Governing Food Safety and Sanitation (食品安全衛生管理法). 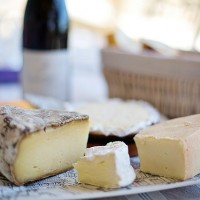 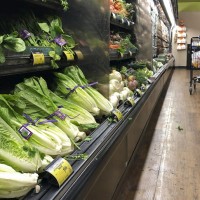 Taiwan tightens controls on romaine lettuce from the United States and Canada
2018/11/22 20:49 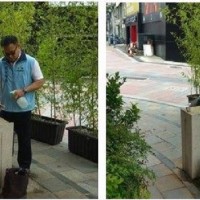 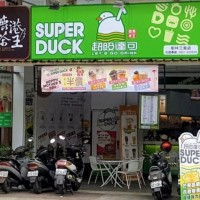 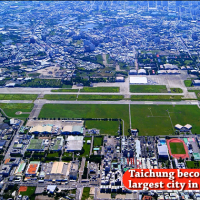