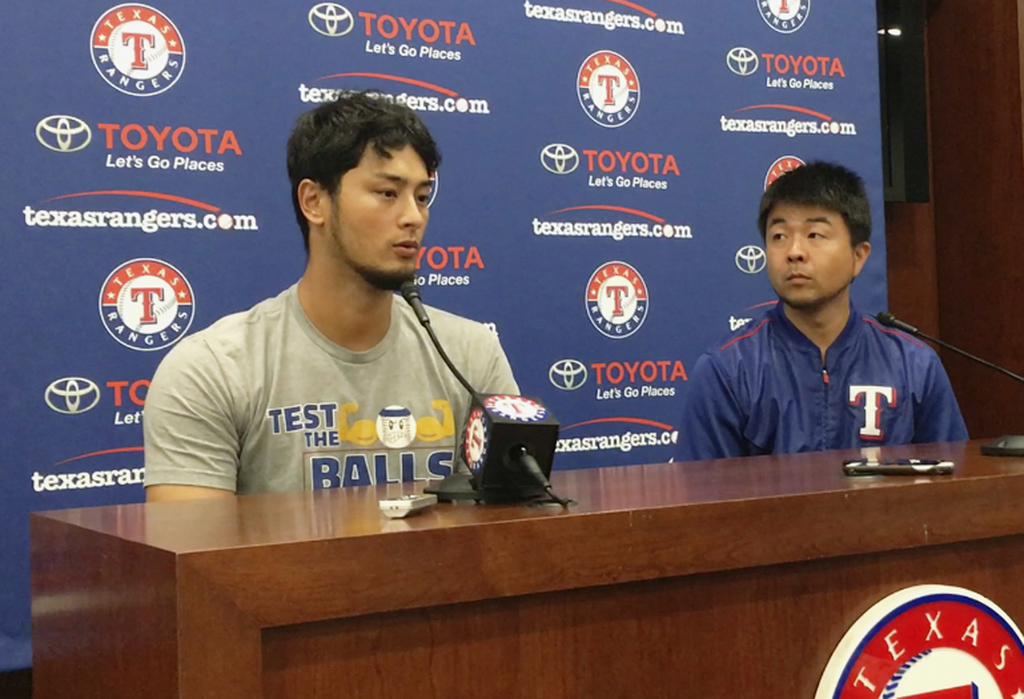 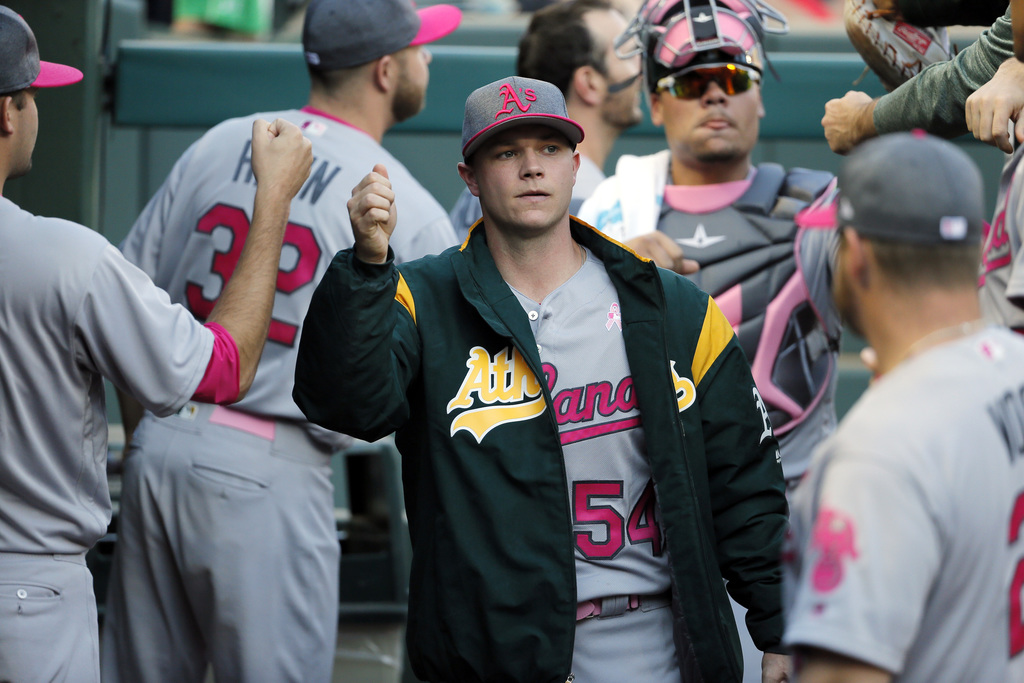 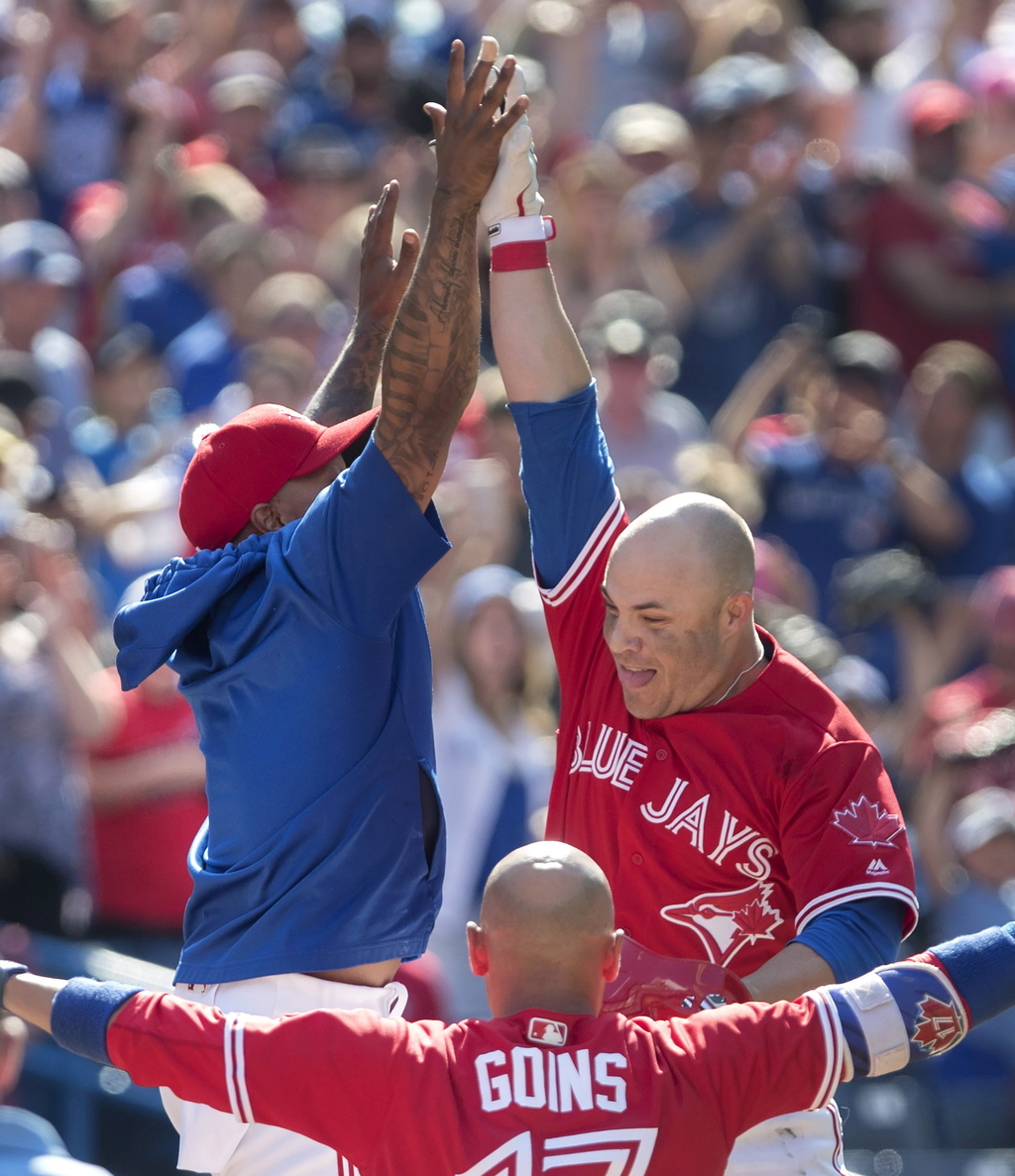 A look at what's happening all around the majors Tuesday:

A lot of clubhouses will have new looks, a day after 14 deals involving big leaguers at the trade deadline. Star pitchers Yu Darvish and Sonny Gray changed teams, as did relievers Brandon Kintzler, Addison Reed and Justin Wilson.

The Los Angeles Dodgers, with the best record in the majors and the highest payroll, added Darvish to the rotation and Tony Watson and Tony Cingrani to the bullpen. The moves by the front office impressed Dodgers part-owner Magic Johnson.

"Wow, what an outstanding job," he posted on Twitter before boarding a plane for a family vacation in Italy.

Prized Mets shortstop prospect Amed Rosario is set to make his major league debut. The 21-year-old will be in the starting lineup against Colorado at Coors Field. Rosario is hitting .328 with seven homers, 58 RBIs and 19 steals in 94 games at Triple-A Las Vegas.

Nationals ace Max Scherzer (12-5, 2.23 ERA) is scheduled to start against Marlins lefty Chris O'Grady (2-1, 3.68). When Scherzer pitched at Marlins Park six weeks ago, he took a no-hitter into the eighth inning but lost.

In his previous start, Toronto right-hander Marcus Stroman walked a career-high six in 4 2/3 innings and was ejected after a pitch was called a ball. Blue Jays manager John Gibbons and catcher Russell Martin also were tossed. Stroman starts this time in Chicago against the White Sox.