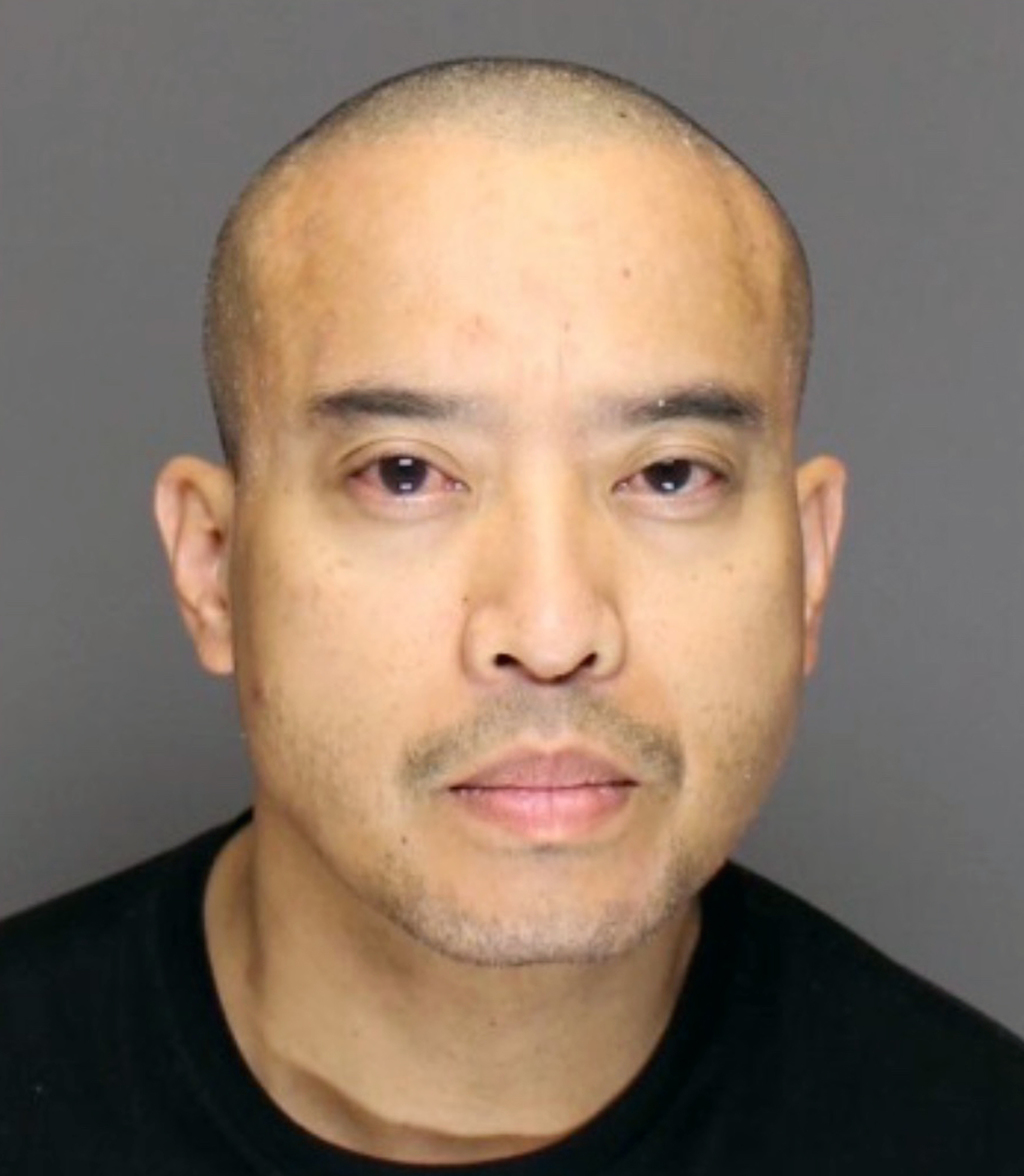 Prosecutors said Nguyen went into a house in the suburb of Mendota Heights on Saturday, brandished a gun at a woman and demanded cash. After crashing the car he was driving, he then ran into a senior living center and forced an employee into a laundry room.

While police were evacuating the center's residents, officers got a report of what appeared to be blood seeping from underneath an office door in a nearby building, prosecutors said. Officers found Cory dead inside.

An autopsy showed she died of a single gunshot to the head.

Police then discovered that Cory's car was missing. It was found Sunday at the Washington County Fairgrounds, about 16 miles (26 kilometers) away.

Authorities have said there is no known connection between Nguyen and Cory, who lived in Maplewood.