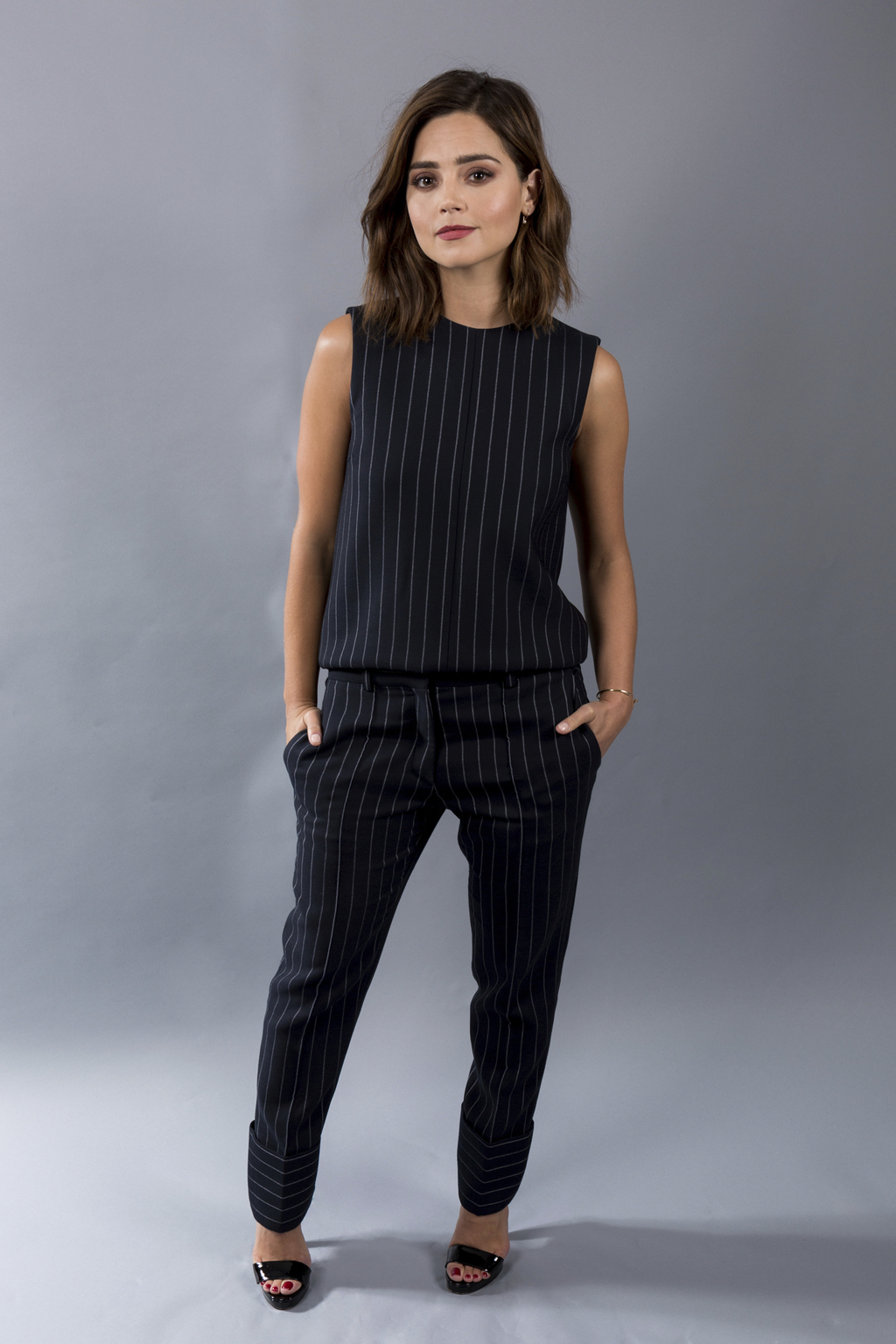 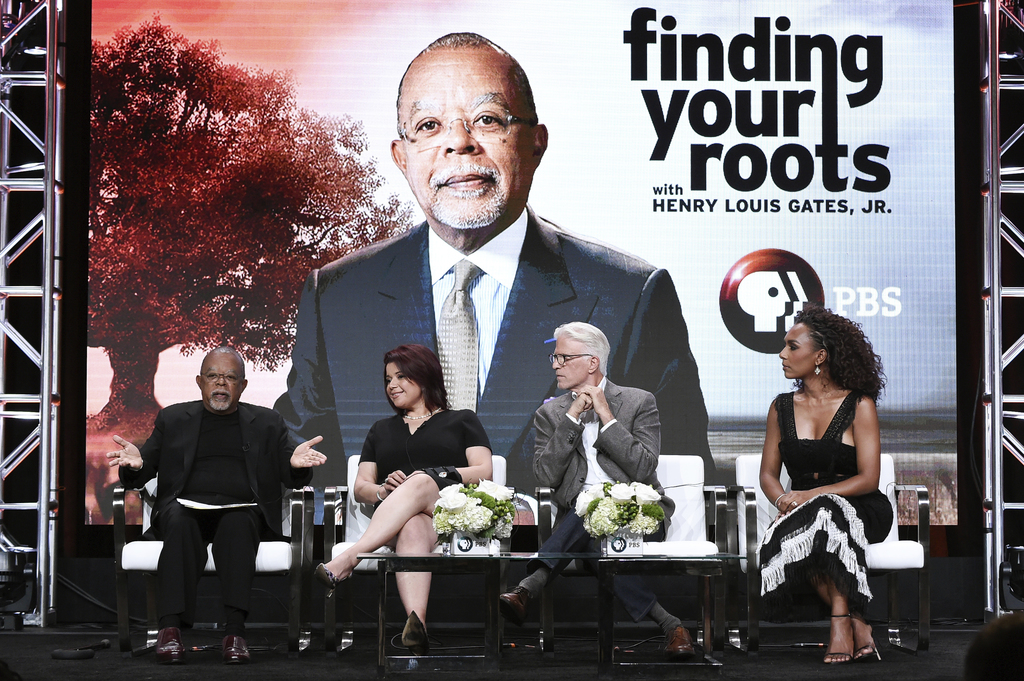 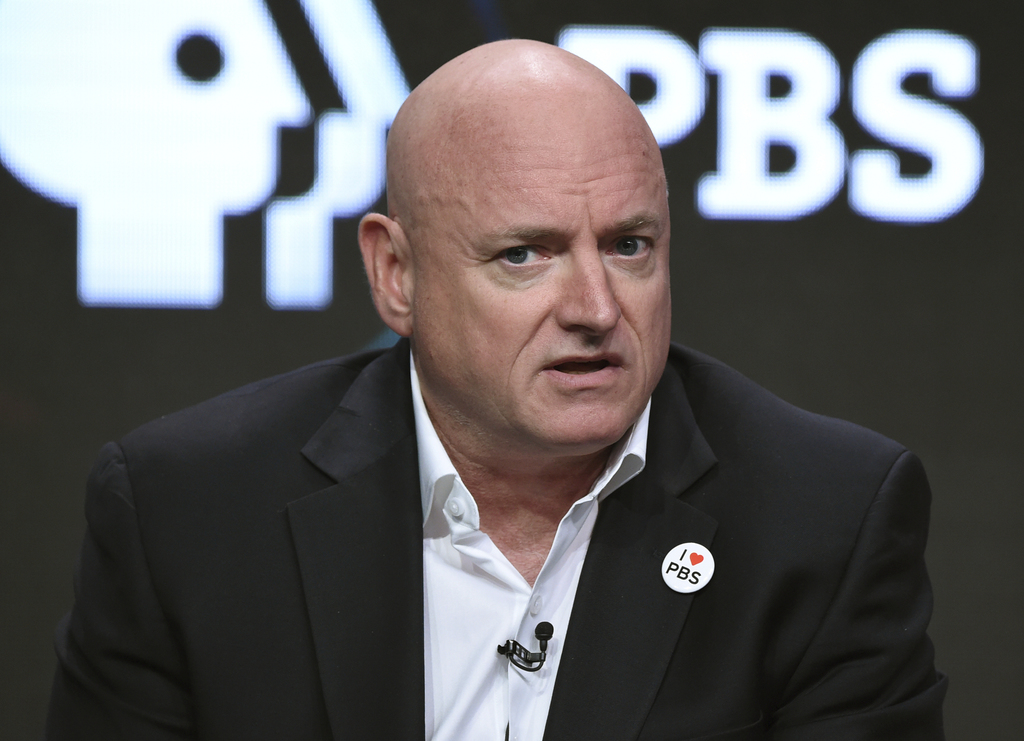 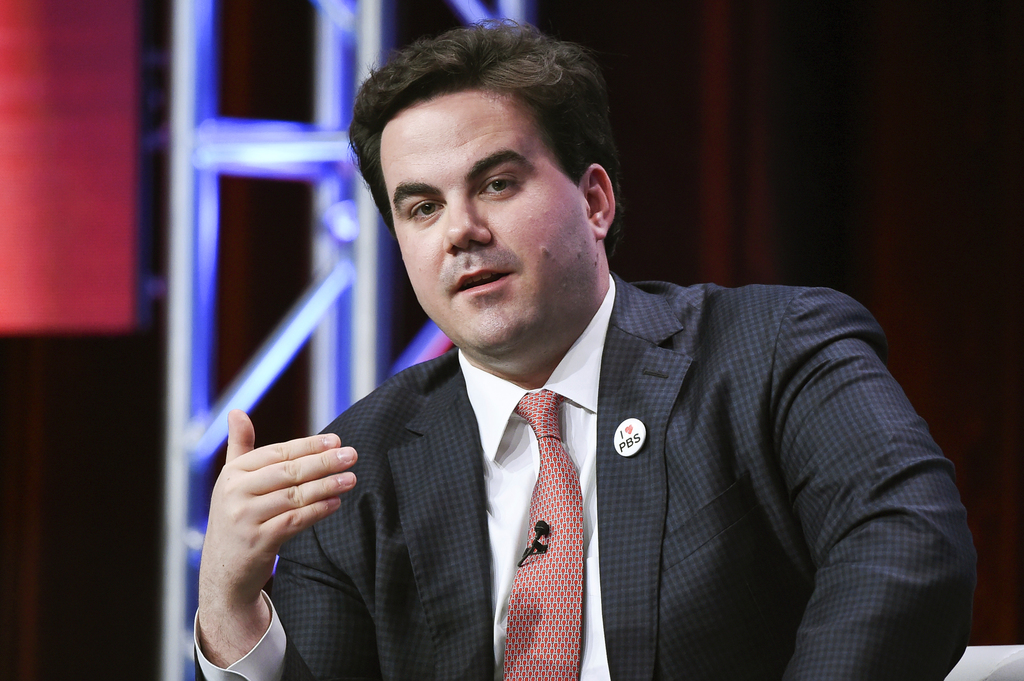 Jenna Coleman, a former "Doctor Who" companion, says casting a female as the lead of the long-running sci-fi series is "genius."

"Oh, I love it," the actress said Monday during a Television Critics Association panel about her PBS "Masterpiece" drama series, "Victoria."

Earlier this month, Jodie Whittaker was announced as the 13th official incarnation of the galaxy-hopping Time Lord who travels in a time machine shaped like an old-fashioned British police telephone booth.

Coleman added that she thinks Whittaker is "brilliant and lovely" and she can't wait to hear Whittaker's voice as the character.

"It's very exciting times," she said.

On the BBC's "Doctor Who," the main character can regenerate into new bodies, allowing for endless recasting possibilities.

Retired astronaut Scott Kelly spent one year in space on the International Space Station, but his thoughts were often with Westeros.

Kelly says that while he was away, he saved "Game of Thrones" to watch and "it was so good, I binged it twice."

He said he also watched a lot of CNN.

Kelly spoke Monday during a panel at the Television Critics Association's annual summer event. He was promoting the upcoming PBS documentary "Beyond a Year in Space."

"Beyond a Year in Space" picks up where the first film, "A Year in Space" ended. It follows Kelly's last day in space and return to Earth. It will also introduce viewers to the next generation of astronauts preparing to go to space. It premieres Nov. 15.

Henry Louis Gates Jr., the host of "Finding Your Roots" on PBS, says the show "couldn't have scripted" the discovery that actor, comedian Larry David and Sen. Bernie Sanders are related.

An episode in which the two learn they're distant relatives will air on the show's upcoming fourth season, premiering Oct. 3.

Gates spoke about the discovery Monday during a panel about his show as part of the Television Critics Association's annual summer press gathering.

He said Sanders and David share "identical DNA" of three chromosomes and "that's a lot of matches."

Last week, David told TV critics that Sanders is a "third cousin or something" while promoting the return of "Curb Your Enthusiasm" to HBO.

Political reporter Robert Costa said White House staffers face no constraints if they want to write a tell-all about the Trump administration.

But Costa, a Washington Post reporter and moderator of PBS' "Washington Week," said there's a more pertinent question: Will they dare to?

Given that President Donald Trump is very active on social media and relishes "public war," former staffers such as Reince Preibus and Sean Spicer should brace themselves if they choose to write candid accounts, he said.

"If you really go out there, be prepared: He may come right at you," and there will be a personal and political cost, Costa said.

If ex-staffers decide against the risks of candor, the leak-prone administration makes it likely details will emerge in others' books, he told a TV critics' meeting Monday.

Costa's Q&A with the group began shortly after the abrupt exit of Anthony Scaramucci as short-lived White House communications director was revealed.

"You think you're the only ones covering drama," Costa said, jokingly. "I'm waiting for the (panel to start) and 'The Mooch' is out."