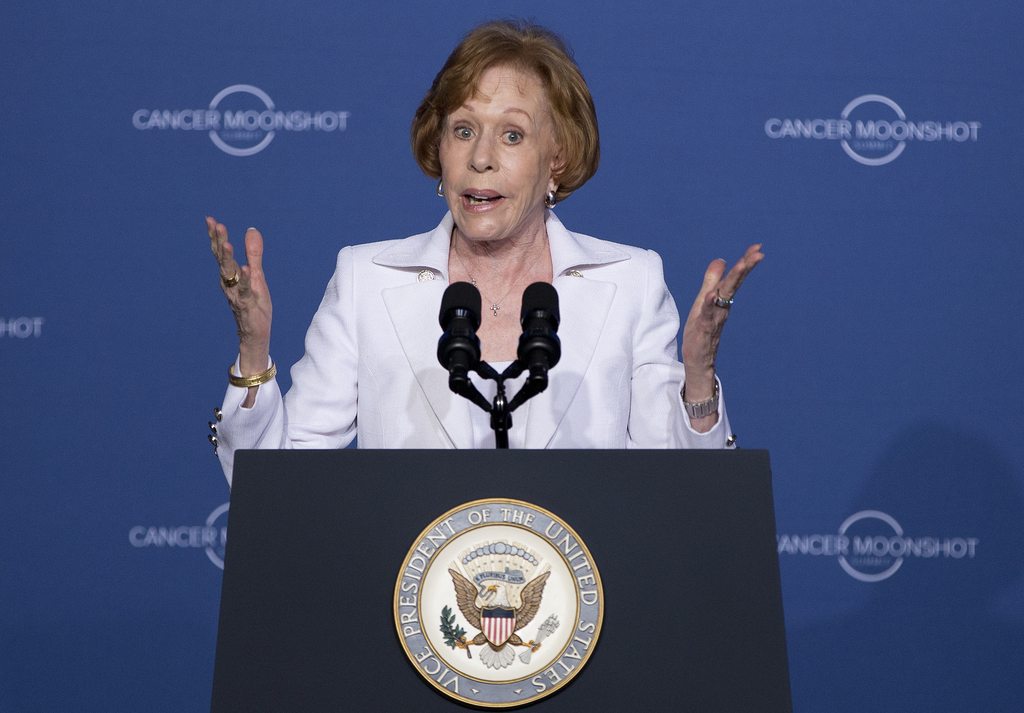 LOS ANGELES (AP) — Carol Burnett says she'll be playing her inner self in a new Netflix series: An 8-year old.

Netflix announced Monday that the comedy great will star in an unscripted comedy series titled "A Little Help with Carol Burnett."

The streaming service said the half-hour show will give children ages 4 to 8 the chance to solve real-life issues brought to them by celebrities and others.

In a statement, Burnett said she was asked once how old she was inside and decided she was about 8.

Burnett added that it will be fun playing with kids her own age. The star of TV, film and stage is 84.