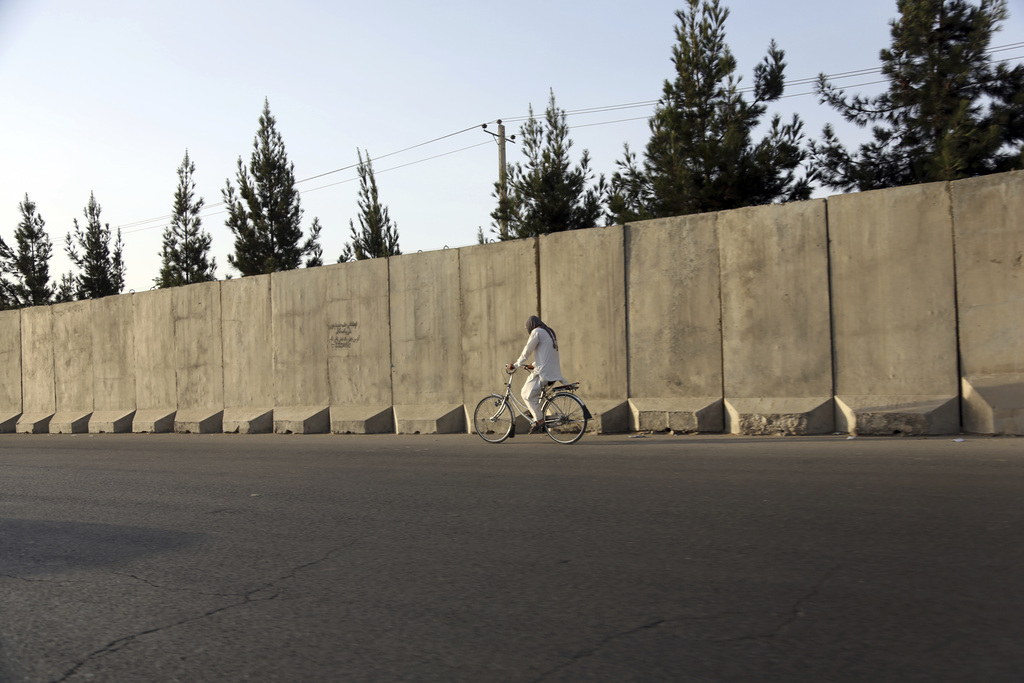 KABUL, Afghanistan (AP) — The watchdog tasked with overseeing the spending of U.S. aid in Afghanistan says unprecedented restrictions on the movement of American government employees send a dangerous message to Afghan people and hinder the U.S. work in the country.

He said the message the tight security sends is: "The terrorists should be feared and may actually be winning."

The quarterly report released Tuesday by the special inspector general says American government employees rarely leave the heavily fortified U.S. Embassy compound in central Kabul and when they do, they are protected by guards and blast walls that intrude into streets, often frustrating residents.

The report by John F. Sopko said the restrictions affect everything from monitoring U.S. aid to interacting with ordinary Afghans, many of whom would have difficulty accessing the embassy.