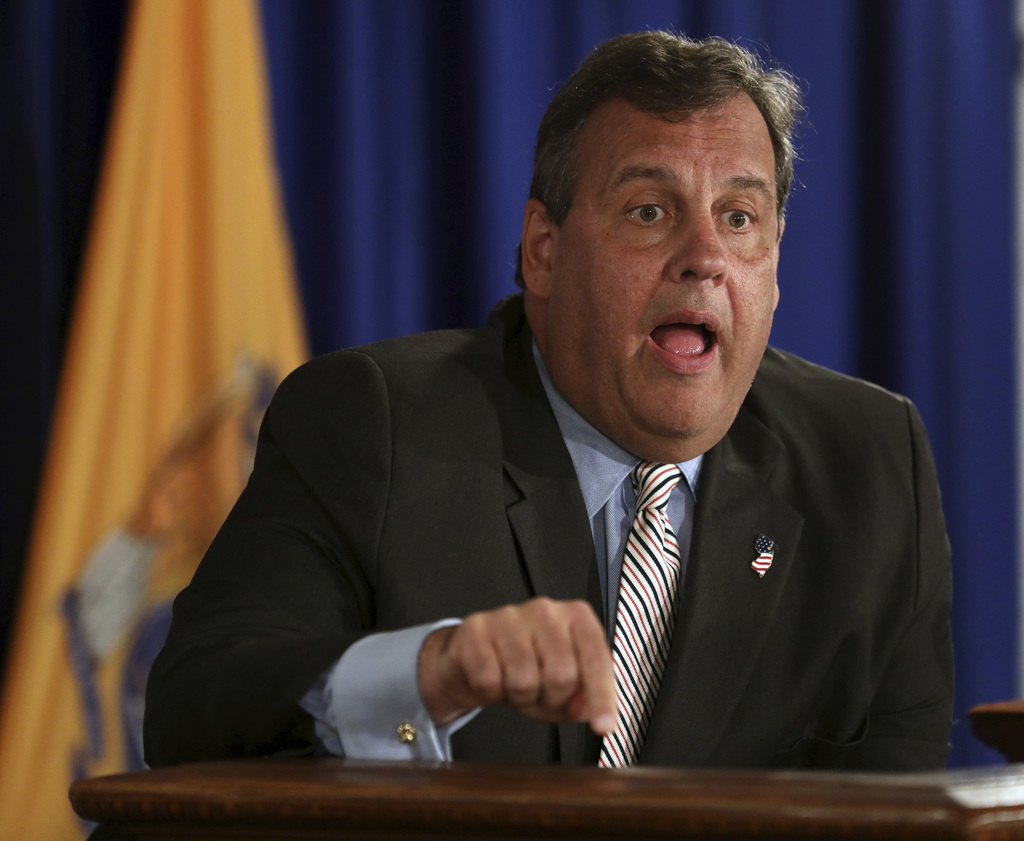 TRENTON, N.J. (AP) — New Jersey Gov. Chris Christie says he confronted a Chicago Cubs fan during Sunday's game against the Milwaukee Brewers because the man said "some really lousy, awful stuff" with a lot of children around.

The Republican governor was caught on video nearly getting in the man's face at Miller Park. "You're a big shot," Christie says before walking down the stairs.

Christie told CNN's Jake Tapper Monday night that he ignored the man's comments the first time, but when the man yelled at him again he says he felt like he had to say something.

Citing comments the Cubs fan made to a Milwaukee TV reporter, the Chicago Tribune reports the fan told Christie "that he sucked."

Christie says public officials are "not meant to be public punching bags."