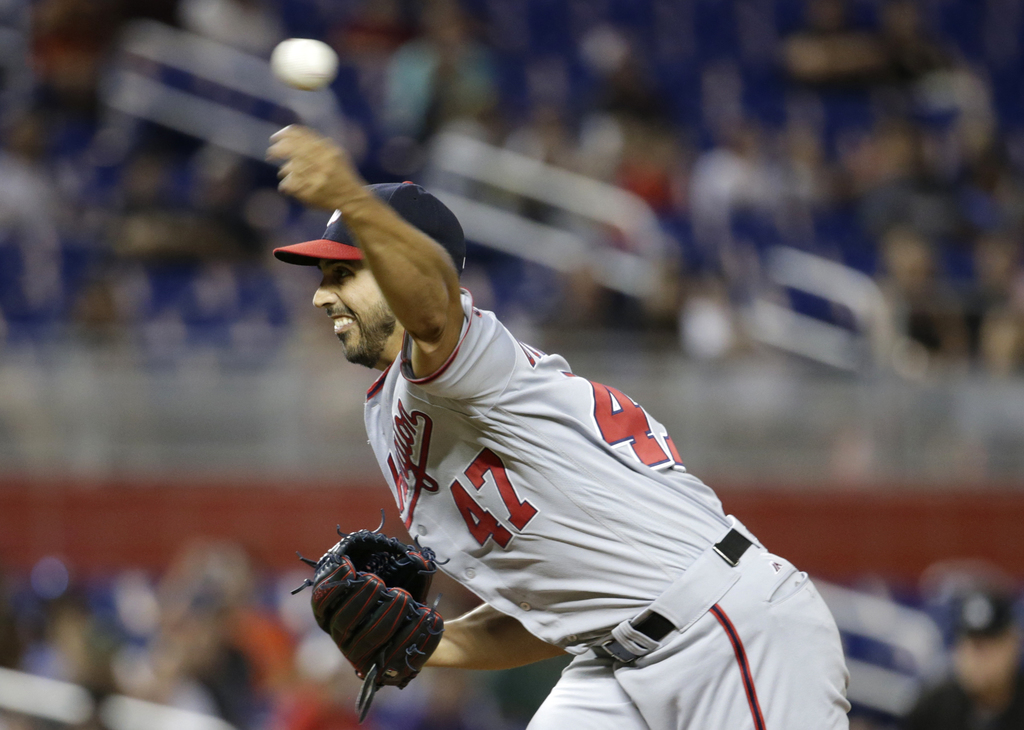 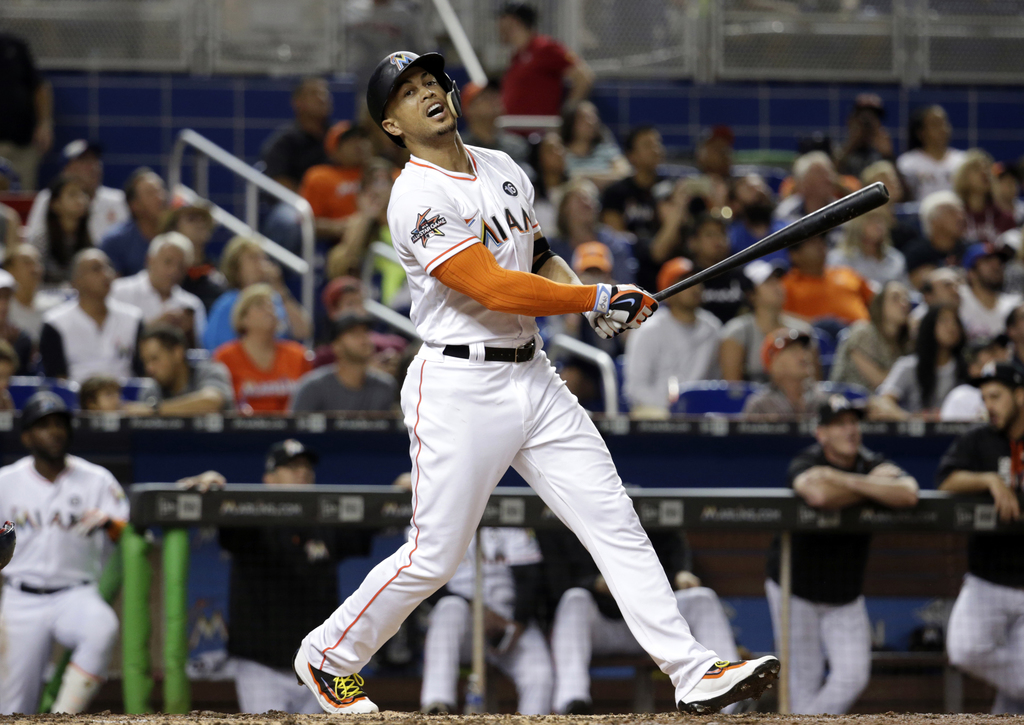 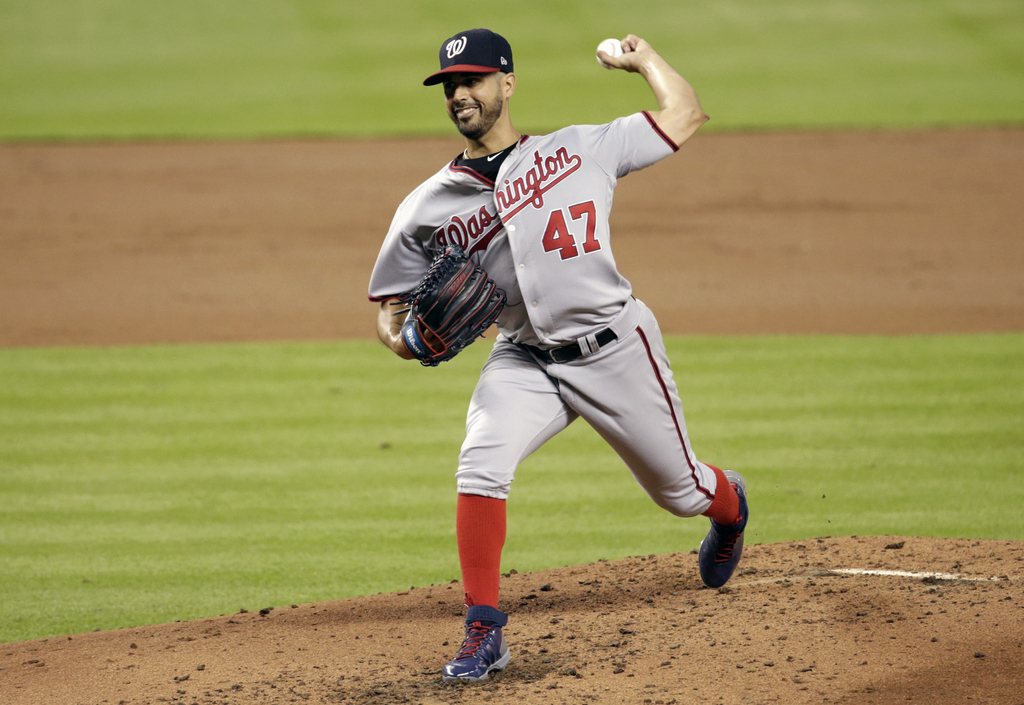 MIAMI (AP) — Washington lefty Gio Gonzalez lost his no-hit bid in the ninth inning when Dee Gordon led off with a clean single, and the Nationals beat the Miami Marlins 1-0 Monday night.

Gonzalez was pulled after Gordon hit a soft liner the opposite way to left-center field. He threw 106 pitches.

Gonzalez (9-5), who grew up in nearby Hialeah, walked three, hit a batter and struck out five. He retired 14 in a row during one stretch.

Sean Doolittle relieved and got NL home run leader Giancarlo Stanton to ground into a double play. After Christian Yelich beat out an infield single, Marcell Ozuna popped out, giving Doolittle his fourth save since being acquired from Oakland and seventh this season.

The game was the Nationals' first at Marlins Park since ace Max Scherzer took a no-hitter into the eighth but lost on June 21. There has been only one no-hitter in the majors this year — Miami's Edinson Volquez threw it at this ballpark last month against Arizona.

The closest Miami came to a hit before the ninth came when shortstop Wilmer Difo made a diving backhanded grab of Miguel Rojas' soft line drive in the sixth.

Gonzalez made the Marlins look bad at times. To end the sixth he struck out Gordon, who badly missed a breaking pitch while throwing his bat at the ball. Gonzalez picked up the bat and handed it back to Gordon as he walked to the dugout.

Doolittle is part of a bullpen further fortified when the Nationals acquired Minnesota Twins All-Star right-hander Brandon Kintzler earlier in the day.

The game matched the top teams in the NL East — but the Nationals began the week with a 13-game lead.