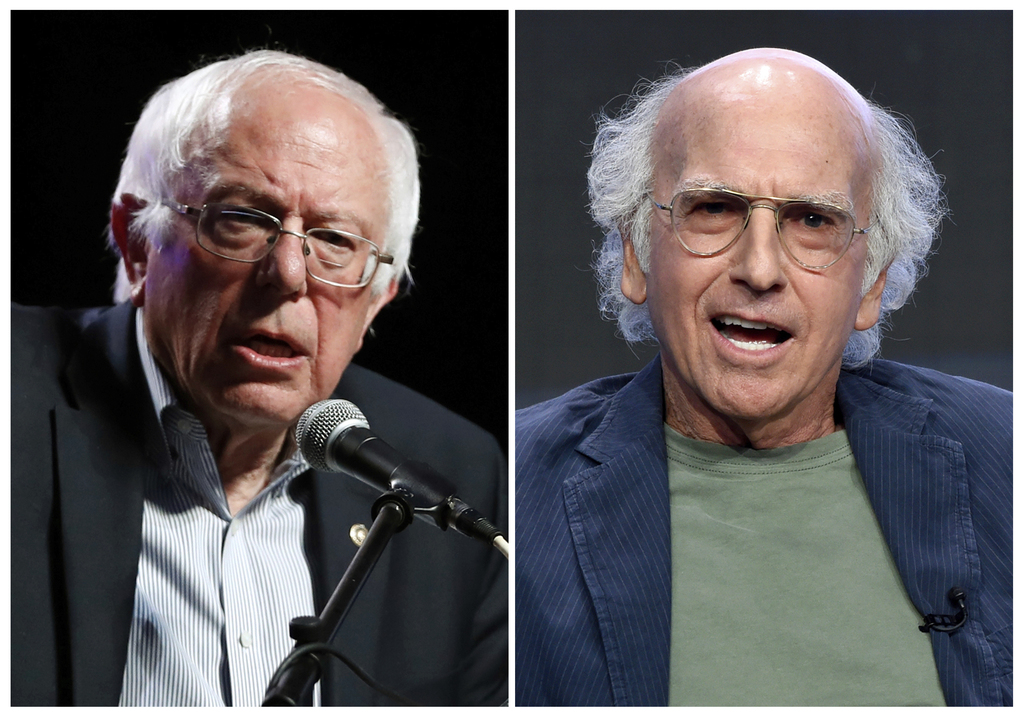 An episode where the two learn they're distant relatives will air on the show's upcoming fourth season, premiering Oct. 3.

Gates spoke about the discovery Monday during a panel about his show as part of the Television Critics Association's annual summer press gathering.

He said Sanders and David share "identical DNA" of three chromosomes and "that's a lot of matches."

Last week, David told TV critics that Sanders is a "third cousin or something" while promoting the return of "Curb Your Enthusiasm" to HBO.