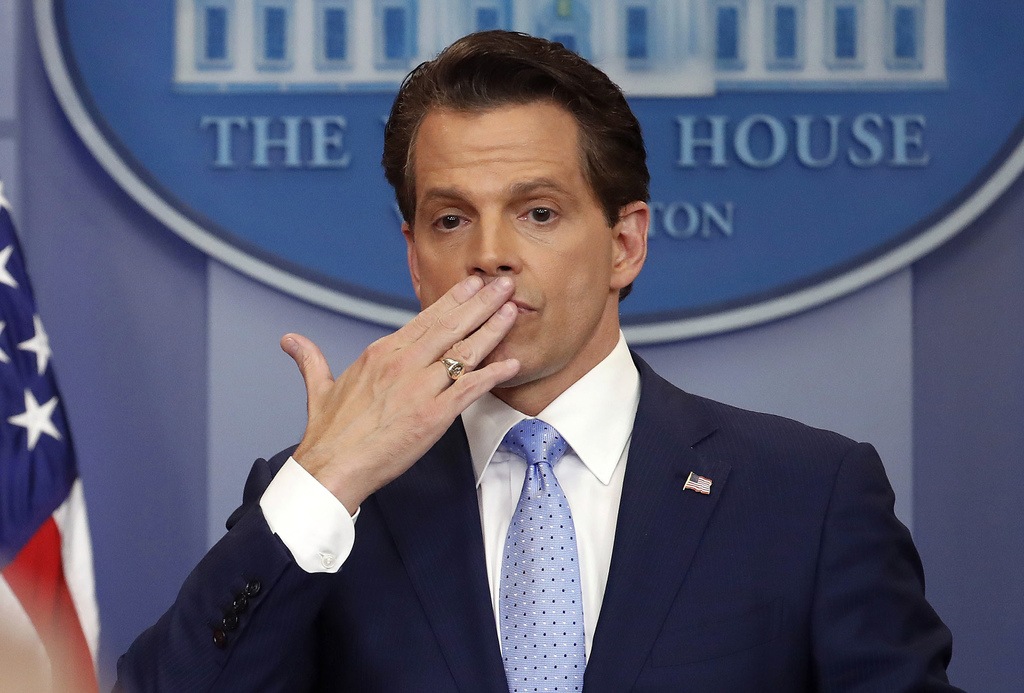 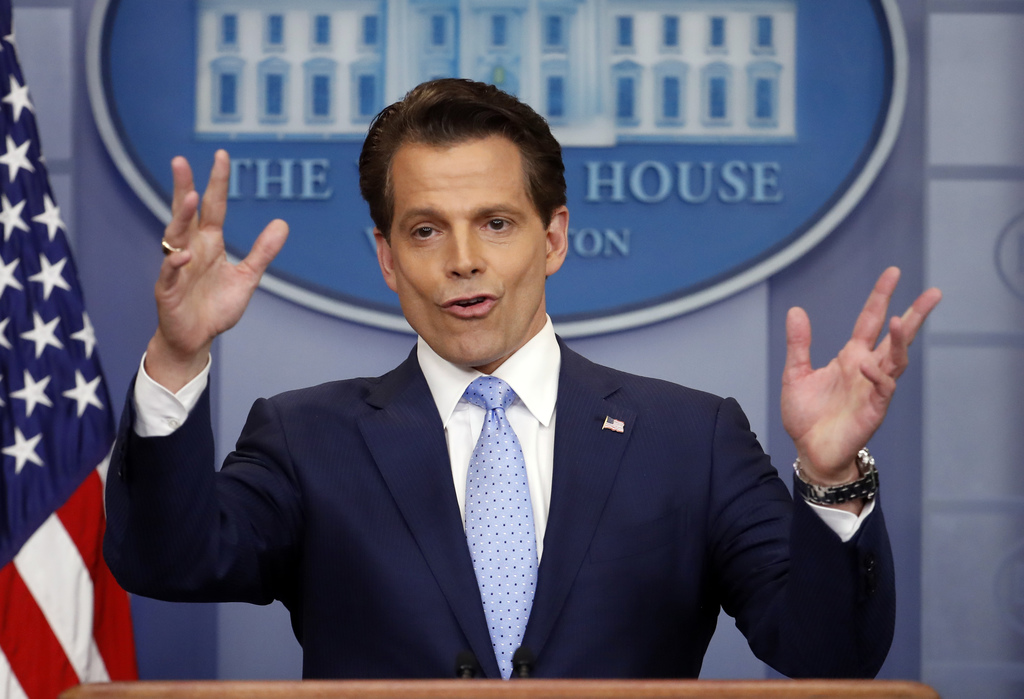 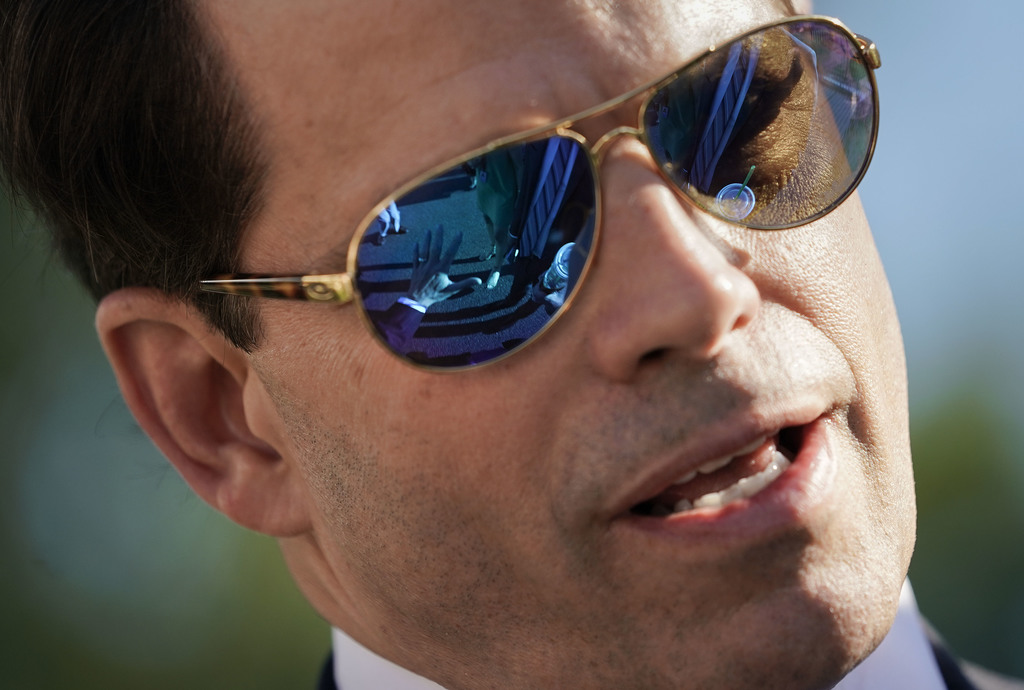 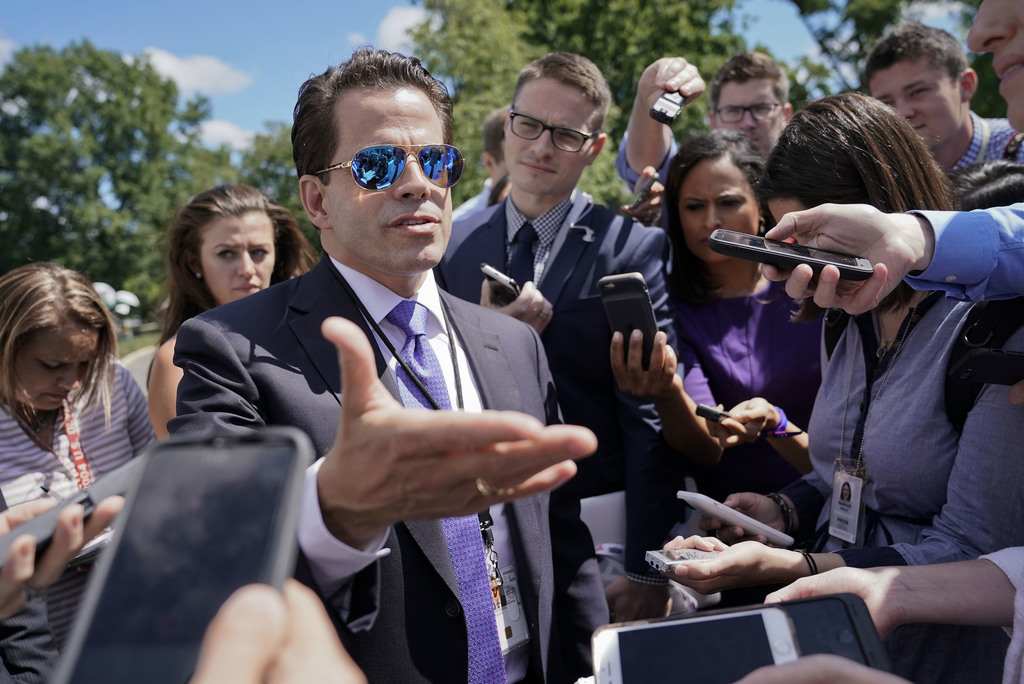 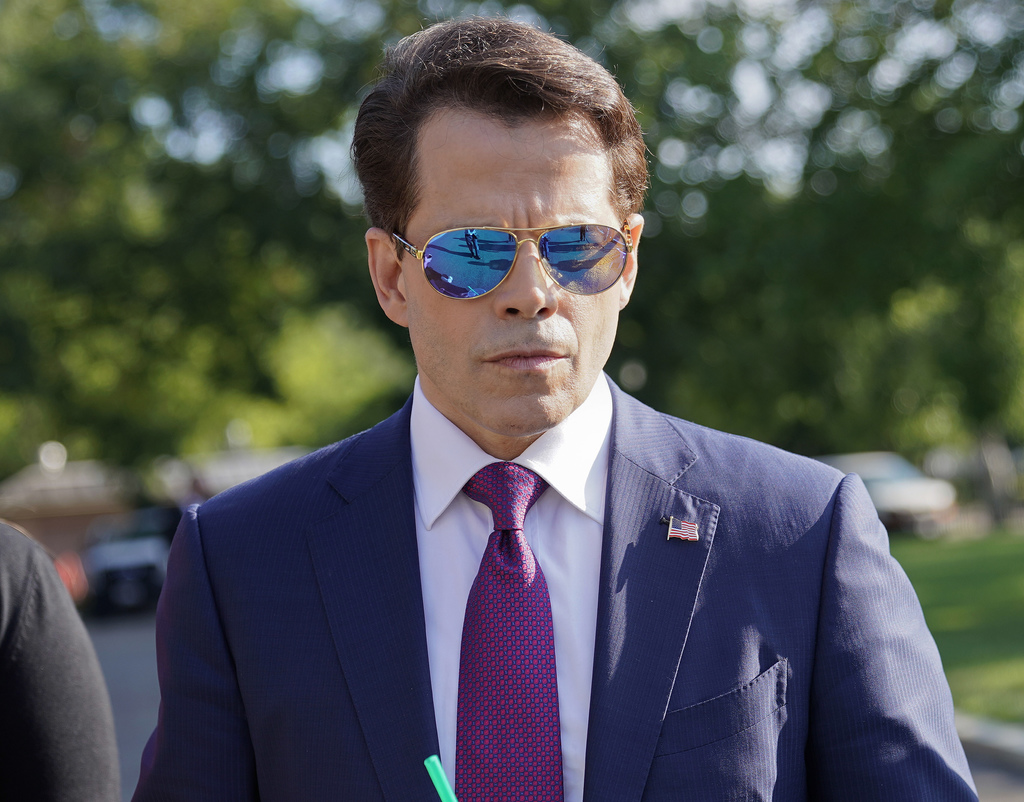 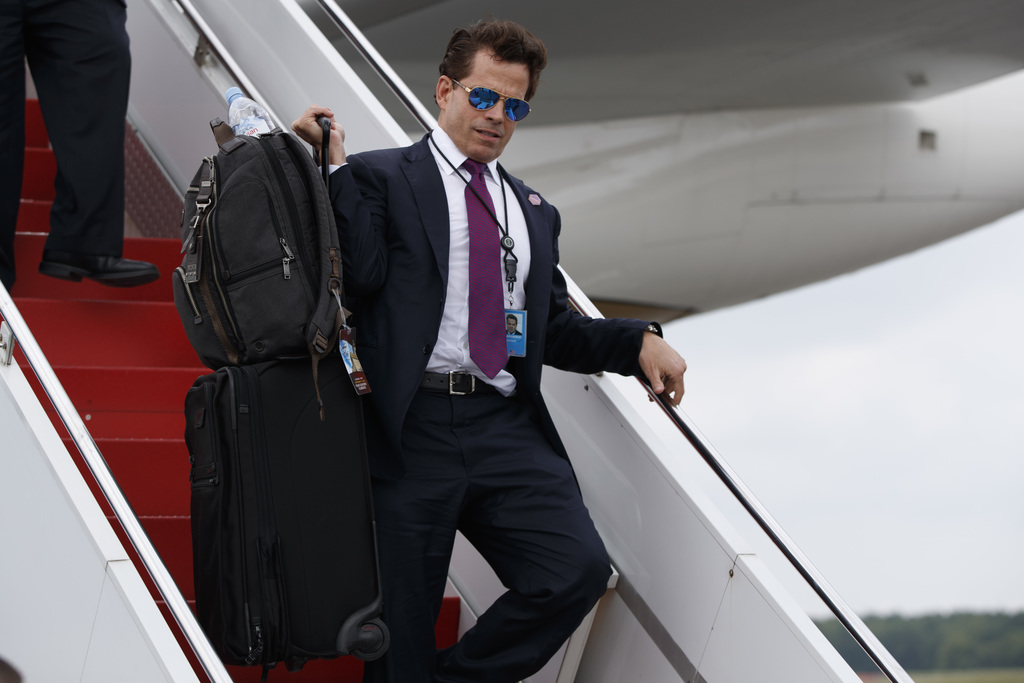 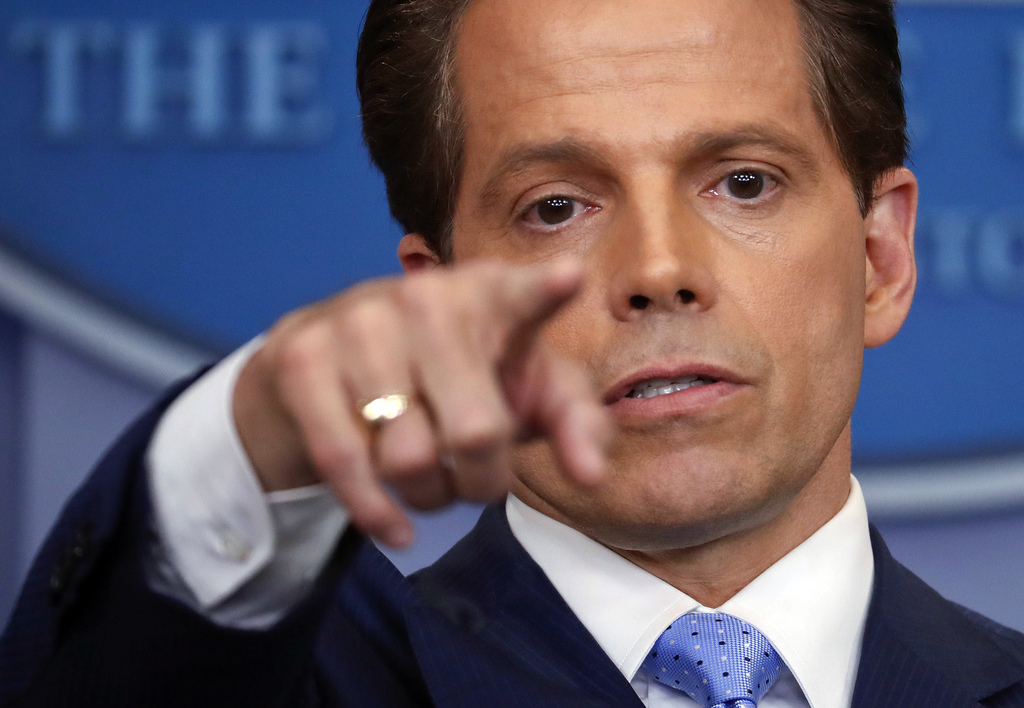 Scaramucci is a 1989 graduate of the Cambridge, Massachusetts, school. A directory mailed to alumni this week included an asterisk by his name indicating he had died.

A statement from the law school apologizes for the error and says it will be corrected in future editions. It doesn't provide an explanation for the error.

The directory is published every five years and is available only to alumni of the Ivy League law school.

Scaramucci left his post in President Donald Trump's administration Monday after only 11 days on the job. A White House statement says he left so the new chief of staff could build his own team.