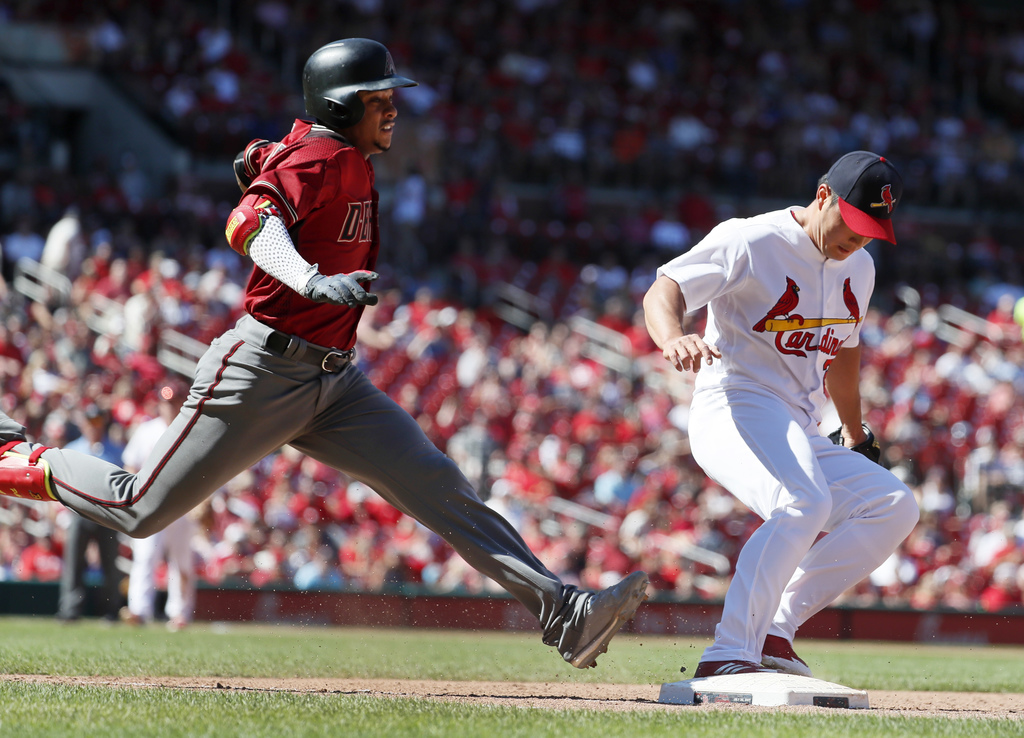 PHOENIX (AP) — Infielder Ketel Marte was placed on the bereavement list by the Arizona Diamondbacks on Monday after his mother died in a car accident in the Dominican Republic.

The Diamondbacks announced the death of Elpidia Valdez and the club said it would make a corresponding roster move Tuesday. Arizona acquired shortstop Adam Rosales on Monday in a trade from Oakland to help fill a void in the middle infield.

Marte is hitting .242 with four home runs and 10 RBI in 25 games in his first season with the D-backs. He can return as soon as Thursday.