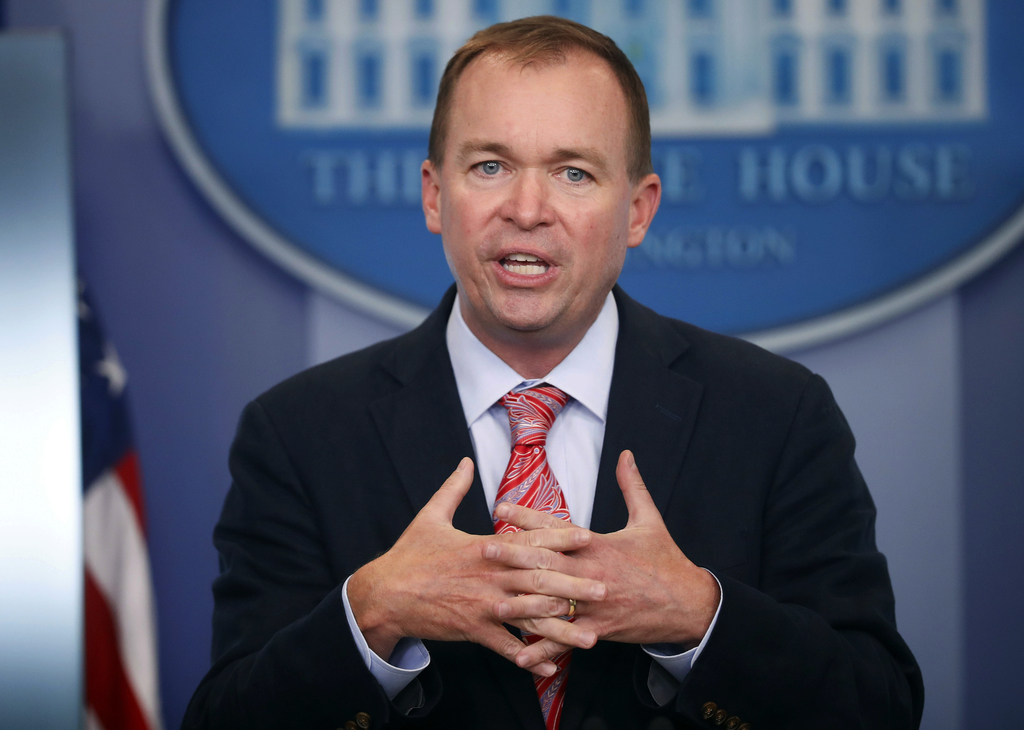 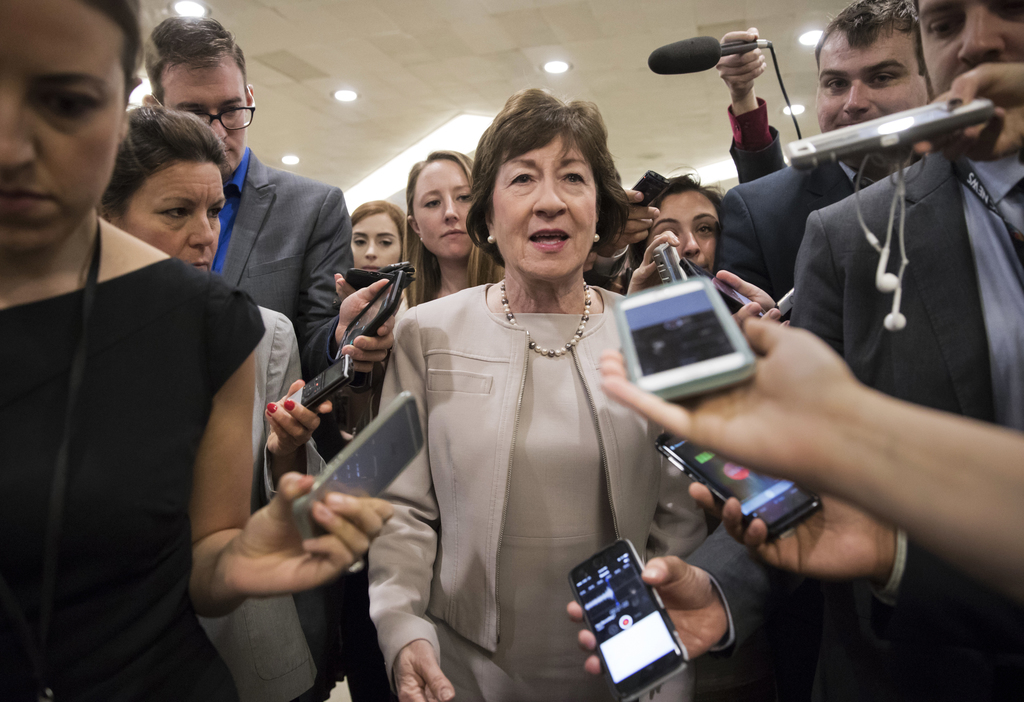 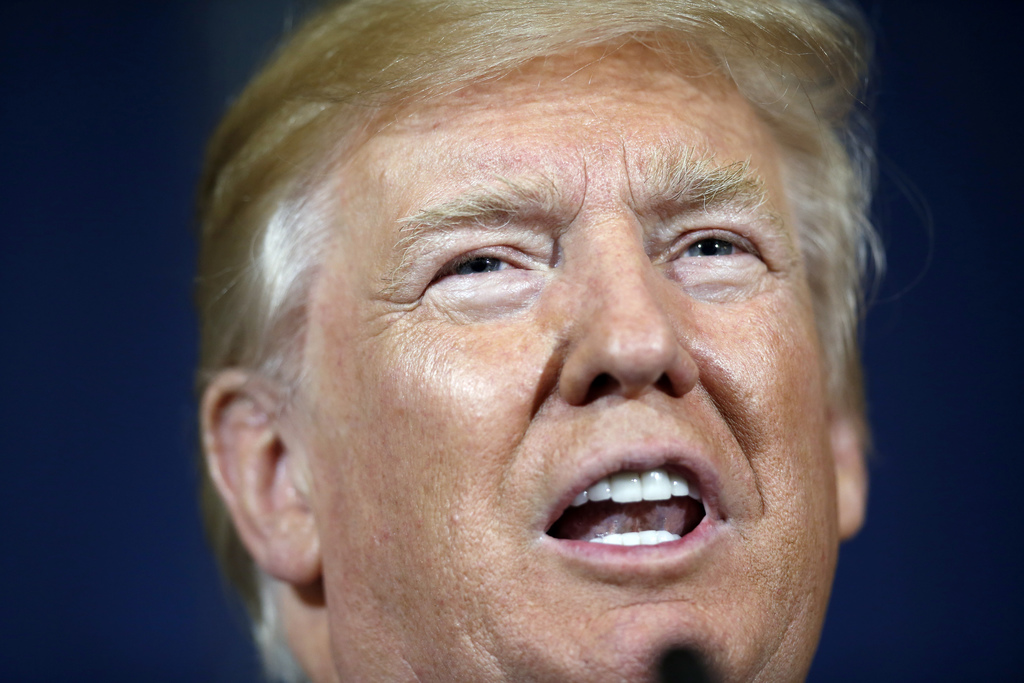 WASHINGTON (AP) — The Latest on Republican efforts to repeal and replace the nation's health care law (all times EDT):

Republican, Democratic and even bipartisan plans for reshaping parts of the Obama health care law are proliferating in Congress. But they have iffy prospects at best.

And there are no signs GOP leaders have chosen a fresh pathway after last week's collapse of their struggle to repeal and rewrite President Barack Obama's statute.

President Donald Trump spent the weekend insisting that the Senate vote anew on upending that law.

But they couldn't get 50 votes to do that last week. And it's unclear how they would this week.

Three Republicans opposed the last-ditch GOP bill the Senate rejected Friday. And one of them isn't even around this week to be persuaded to change his mind. GOP Sen. John McCain went home to Arizona for cancer treatments.

The White House is insisting that the Senate resume efforts to repeal and replace the nation's health care law.

It is signaling that President Donald Trump stands ready to end required payments to insurers this week to let "Obamacare implode" and force congressional action.

White House adviser Kellyanne Conway says the president is not accepting that it is "time to move on" after last week's defeat. She tells "Fox News Sunday" that Trump will make a decision soon on whether to end the insurance payments.

Trump has also called on the Senate not to hold any votes until the repeal effort gets another vote. His budget director, Mick Mulvaney, tells CNN's "State of the Union" he agrees.

The Senate faces a backlog of executive and judicial nominations.