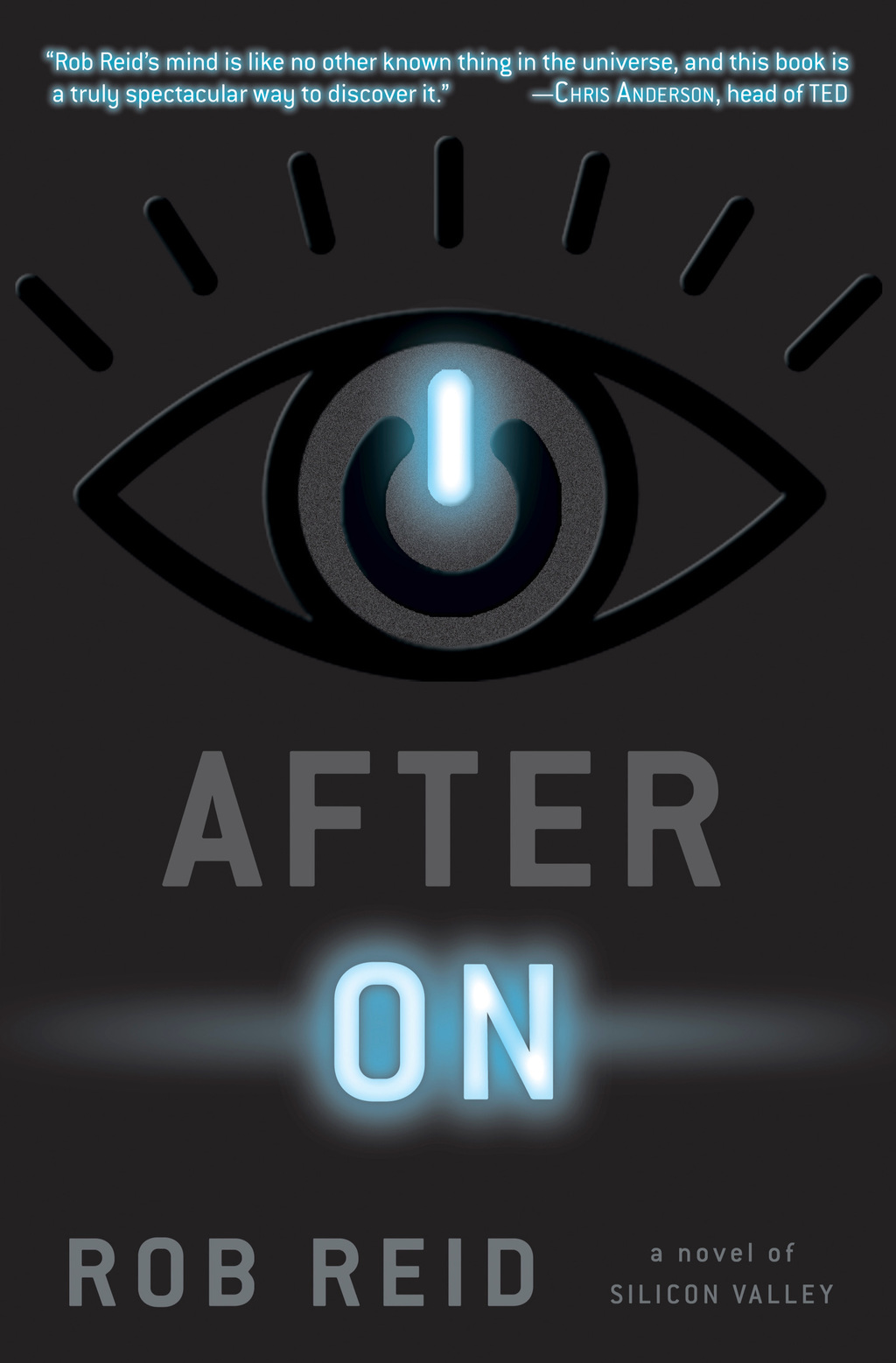 "After On: a Novel of Silicon Valley" (Del Rey), by Rob Reid

Author Rob Reid examines the world of social networking and how intrusive it can become in our daily lives in his latest sci-fi endeavor, "After On."

A network called Phluttr seems harmless at first and appears to be nothing more than a rival to Facebook. Download the app on a smartphone or tablet and after clicking "accept" by not reading the agreement first, the system starts secretly invading your life. Soon it offers coupons for favorite foods or restaurants and then becomes a gossip by intruding on other users' accounts and providing private information of friends and enemies. Nothing is safe, and everyone's life becomes nothing more than data to manipulate to the member's advantage. That same material can easily be used against you as well.

Reid asks a bold question by postulating a world where privacy no longer seems to exist. How would people react to a social network where the system itself has developed sentience? What would it use and do to survive? What could it access to obtain information?

The author writes in a humorous and sarcastic style while unveiling a terrifying and frightening scenario that seems all too real. With so much information online and everyone locked into their phones, tablets and smart TVs, it would be easy for computer systems that perform tasks that normally require human intelligence to dig into the personal lives of everyone — and use that data for possibly nefarious purposes.

The way the story unfolds is intriguing, but at almost 550 pages and no chapter breaks, the reading might be a bit daunting for some. Those who make it to the end win a prize, which only adds to the cleverness of this tale.