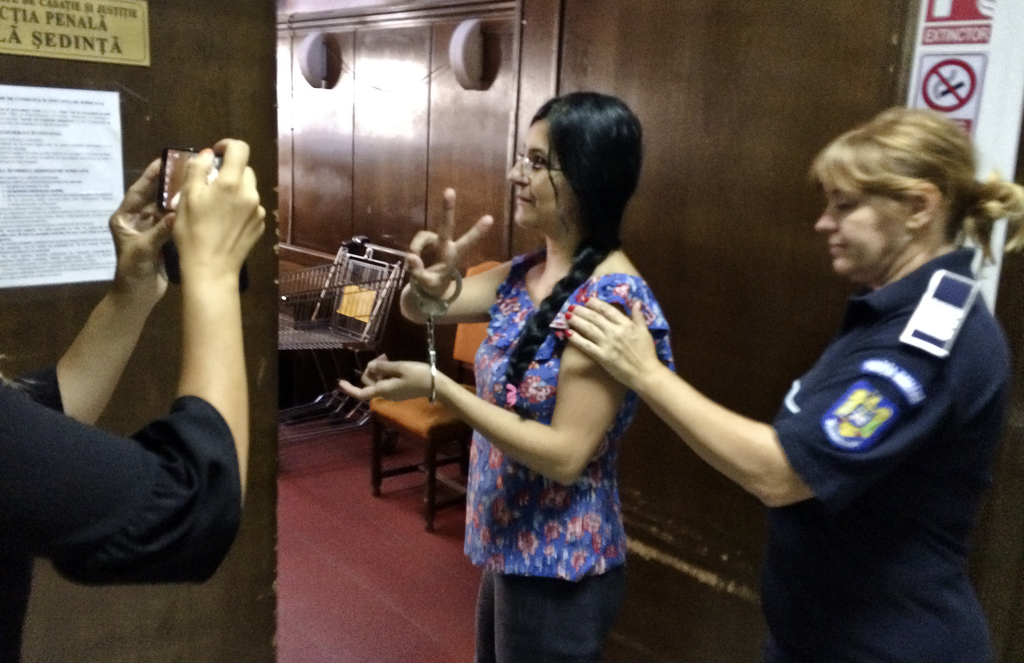 BUCHAREST, Romania (AP) — A Romanian court has ruled that a Turkish woman wanted in Turkey for alleged links to Kurdish militants cannot be extradited.

The court in the western city of Timisoara ruled Monday that conditions had not been met to extradite Nalan Oral, who has political refugee status in Belgium.

Oral's lawyer Alin Speriusi-Vlad told The Associated Press that Turkey had not filed a formal request to Romania for her extradition so the case collapsed.

Oral, a Brussels-based activist with the Socialist Women's Union, was arrested at the Romanian border on July 8 because her name appeared on an Interpol list. It was later removed and she was released from custody last week.