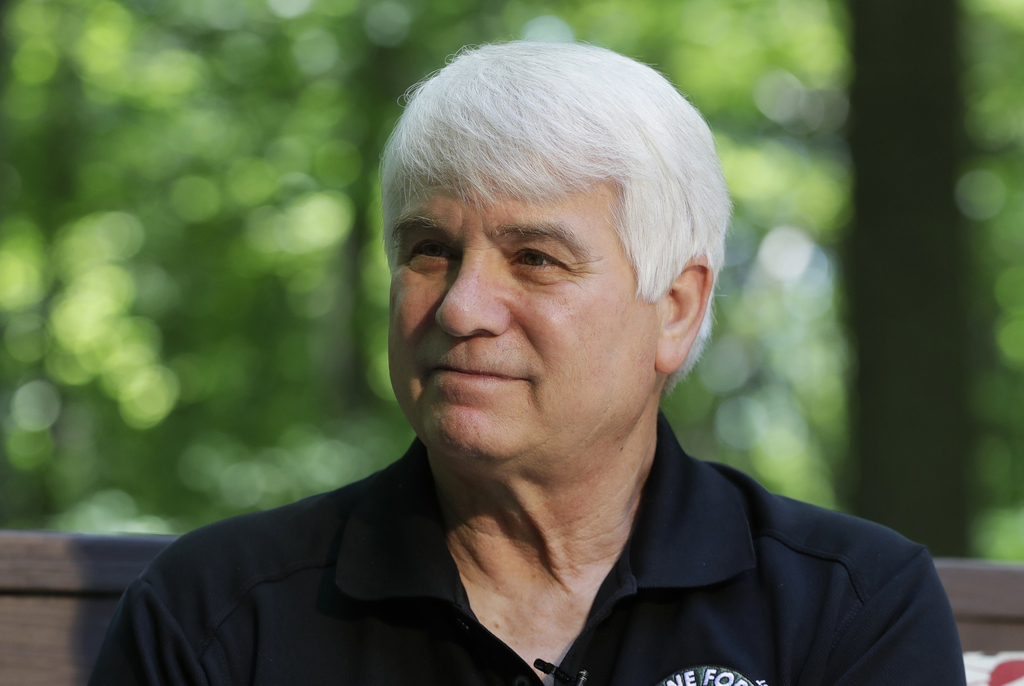 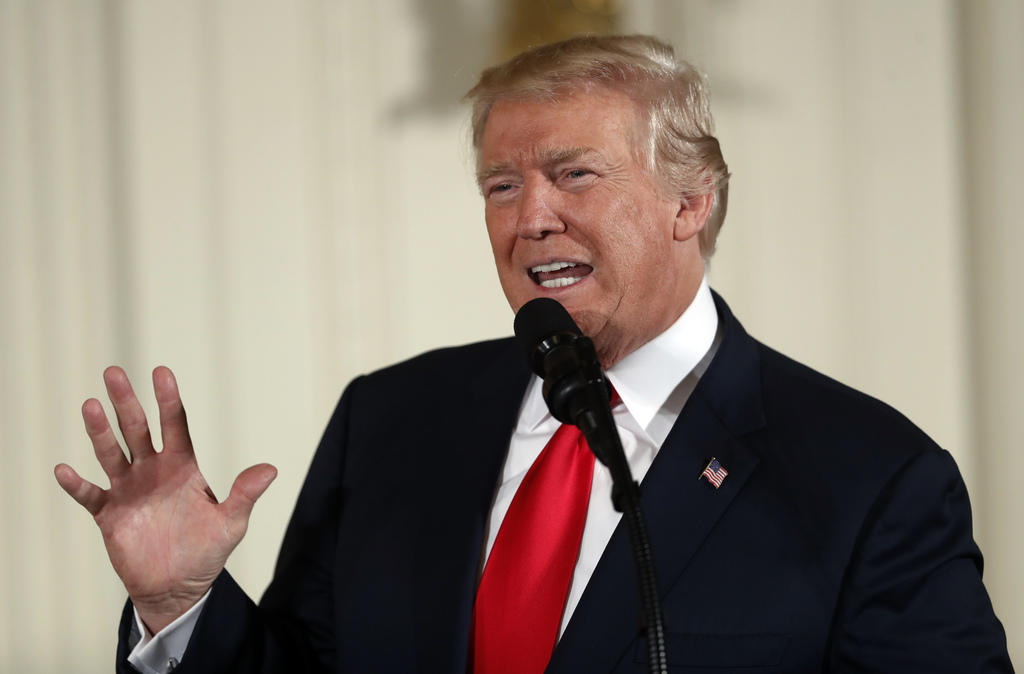 WASHINGTON (AP) — The Latest on President Donald Trump's presentation of the Medal of Honor to James McCloughan (all times local):

An Army medic who saved wounded soldiers from a Vietnam War kill zone despite his own serious injuries is receiving the Medal of Honor from President Donald Trump.

The medal is the nation's highest military honor for actions in combat, and Monday is Trump's first time presenting it.

Trump says McCloughan "ran into danger" to rescue other men.

McCloughan was a 23-year-old private first class who ended up in the middle of a raging, two-day battle in Vietnam in 1969. Officials say he willingly entered the "kill zone" to rescue 10 wounded and disoriented comrades despite his own serious injuries caused by shrapnel from a rocket-propelled grenade.

An Army medic from Michigan who risked his life nine times to rescue comrades in Vietnam is becoming the first person to receive the Medal of Honor from President Donald Trump.

McCloughan was a 23-year-old private first class who was drafted into the Army and sent to Southeast Asia. He repeatedly entered the "kill zone" to rescue wounded comrades during the Battle of Hui Yon Hill in 1969, even as he was being pelted with shrapnel from a rocket propelled grenade.

McCloughan told The Associated Press in an interview last month that the battle was the worst two days of his life.