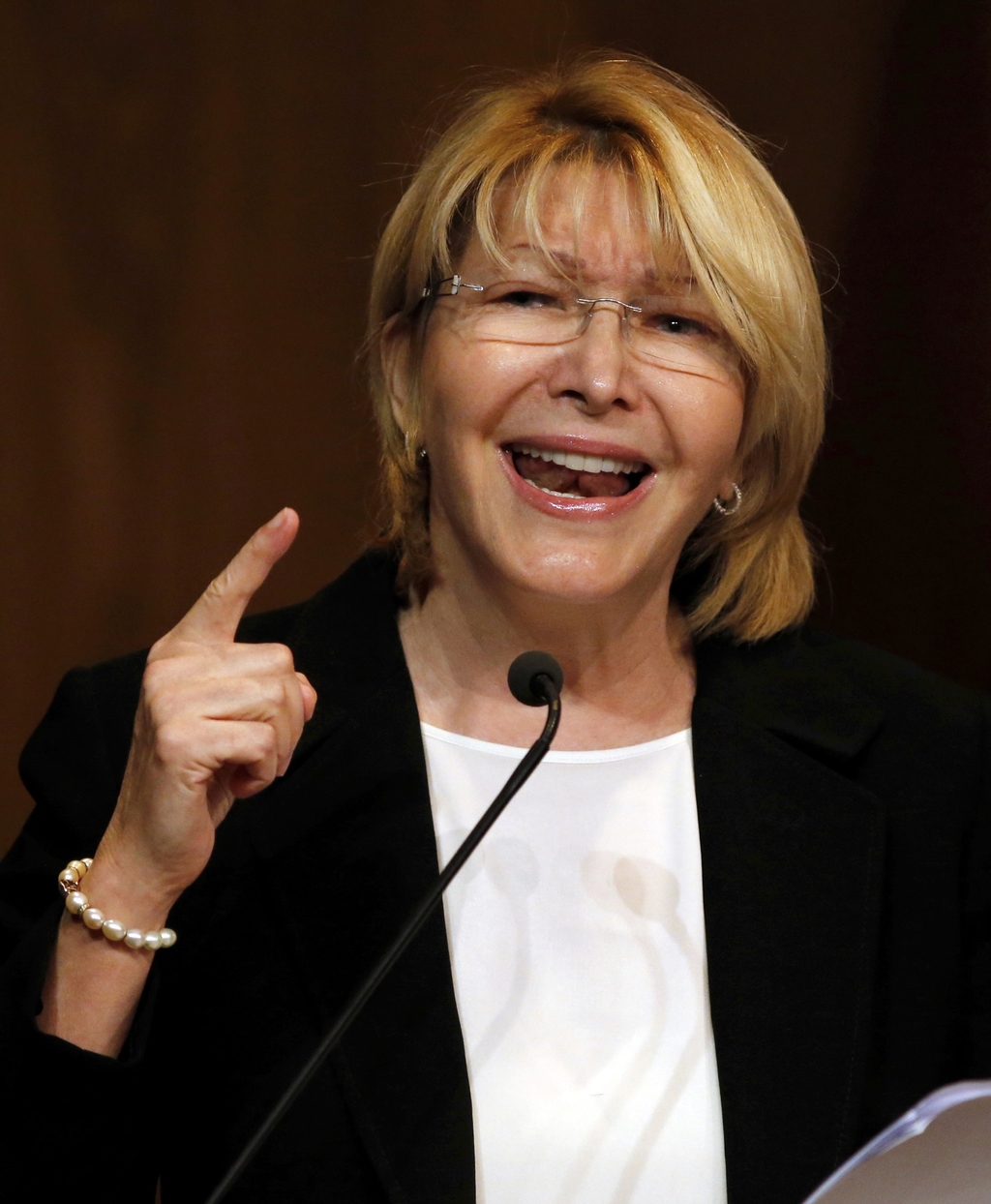 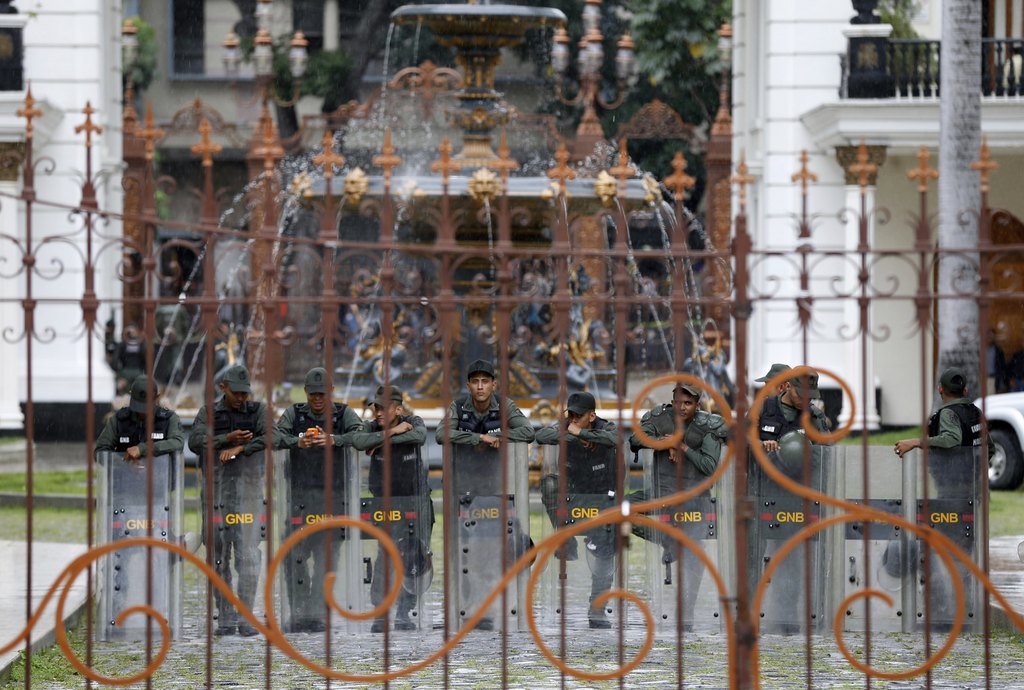 CARACAS, Venezuela (AP) — The Latest on Venezuela's election of an assembly to rewrite its constitution (all times local):

Venezuela's chief prosecutor says the newly elected constituent assembly is certain to do away with the last vestiges of democracy in Venezuela, but says she she intends to continue in her post.

Luisa Ortega Diaz said in a speech Monday that the new assembly that is supposed to rewrite the constitution will put "absolute power" in the hands of a minority certain to abolish essential political rights like the freedom of expression.

She said that Venezuela is now run by a state with "dictatorial ambitions."

The longtime government loyalist broke with President Nicolas Maduro in March and has become one of his fiercest critics.

Maduro has urged the assembly to immediately declare her office in a state of emergency and restructure it.

But Ortega Diaz says the assembly will not stop her office from continuing to fulfill its responsibilities.