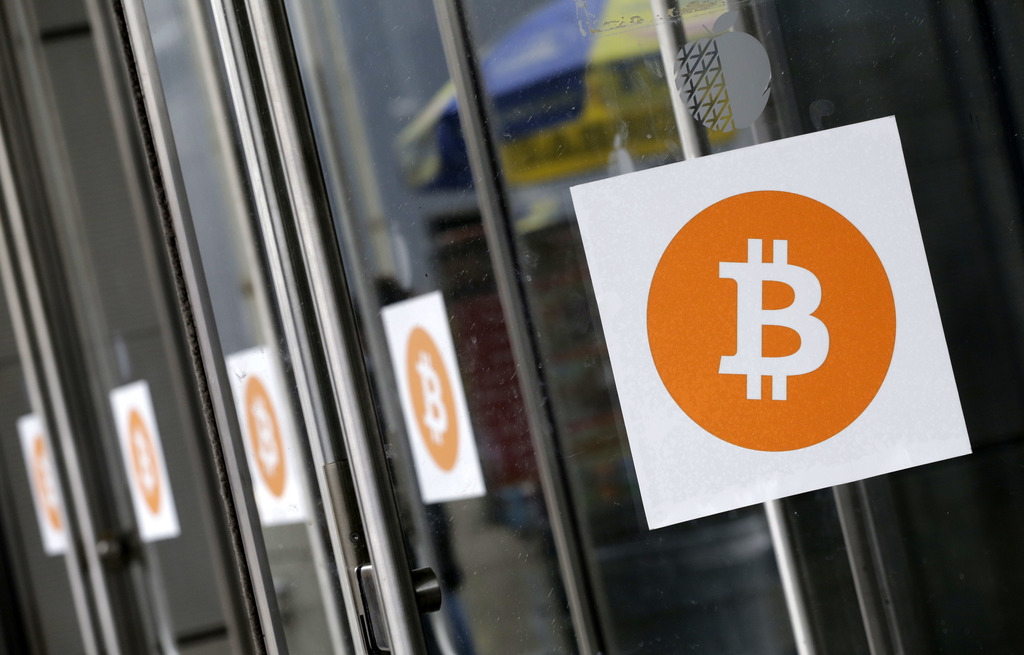 A threat of a split in the digital currency bitcoin has been avoided — for now.

A move by users to force a change in the computer code by Monday has worked. Though the change is designed to improve capacity on the increasingly clogged network, some miners had objected because it could reduce transaction fees they collect.

But now, a majority of "miners" — the core bitcoin users who verify bitcoin transactions around the world — has signaled support.

However, some uncertainty still remains. A May agreement between large bitcoin companies effectively pushes the threat of a split until November. And one proposal to launch an alternative currency, Bitcoin Cash, is sowing fears of scam trades.