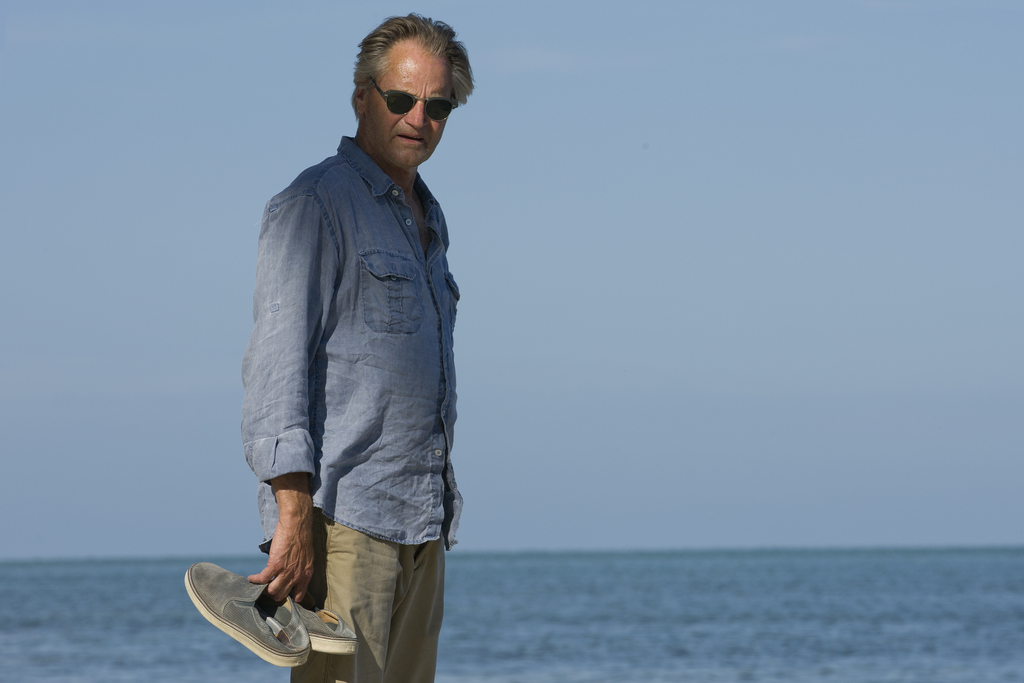 — "A great man of the theater has passed. Thank you, Sam Shepard. RIP." — Actor Jason Alexander on Twitter.

— "Sam Shepard was a towering figure in American theater and film. He indeed had "the right stuff." His voice will truly be missed." — Actor George Takei on Twitter.

— "I'm coping with Sam Shepard's death by listening to Prince which is just bumming me out more" — Comedian Whitney Cummings on Twitter.

— "So sad about the news of Sam Shepard... We still have his theater and his characters, which will live forever." — Actor-director Diego Luna on Twitter, translated from Spanish.

— "Sam Shepard is one of the greats. These eyes saw so much, and he wrote of what he saw with fearless, timeless honesty. RIP maestro." — Writer-producer Beau Willimon on Twitter.