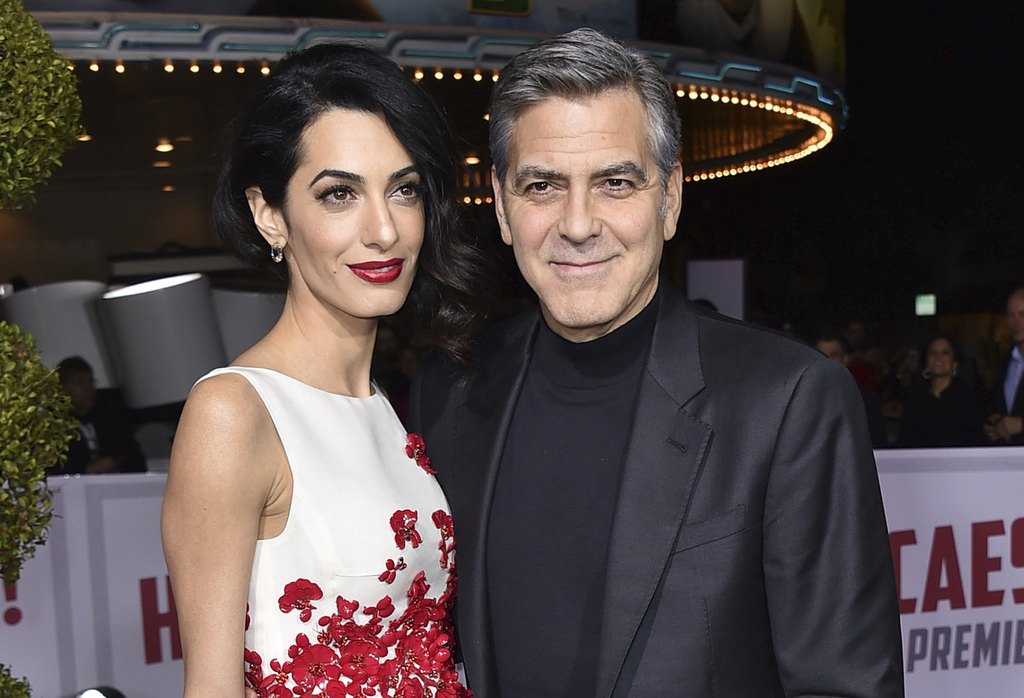 The Clooney Foundation for Justice announced a new partnership Monday with Google, HP and UNICEF to provide education for more than 3,000 refugee children in Lebanon.

George and Amal Clooney said in a statement Monday that the foundation's commitment of more than $2 million toward education for Syrian refugees aims to prevent thousands of young people from becoming "a lost generation."

The couple said Syrian refugee children "have been victims of geography and circumstance" for whom formal education can make all the difference.

George and Amal Clooney established the Clooney Foundation for Justice last year to support equity in courtrooms, classrooms and communities around the world.