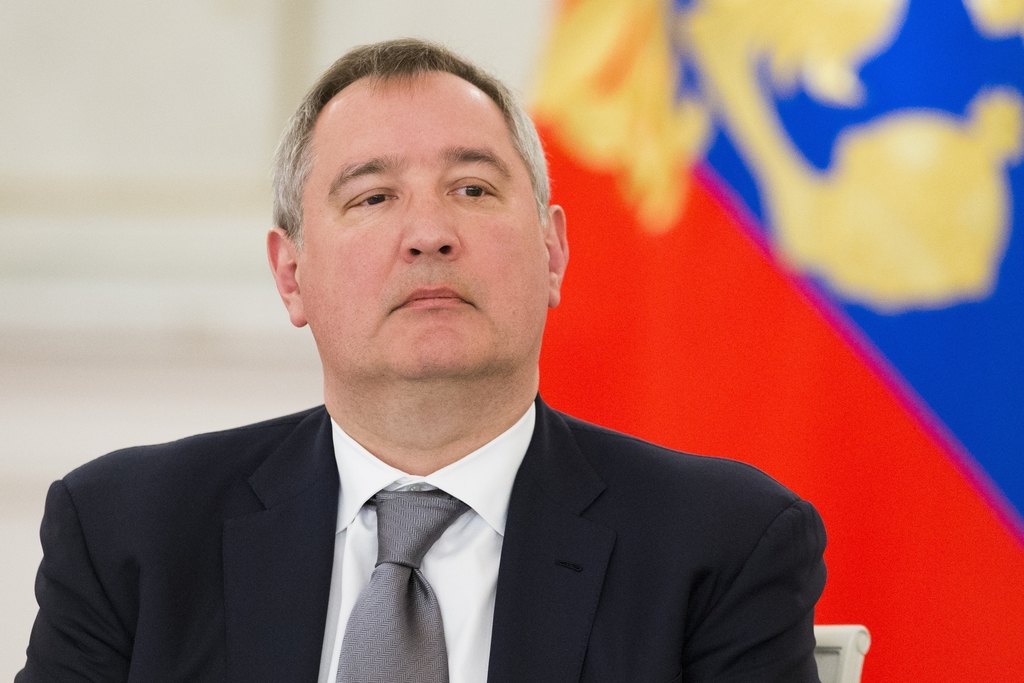 Foreign Minister Teodor Melescanu said Monday in a televised interview: "In my opinion, it was a deliberate act to create problems between Romania and Russia."

Russia's Deputy Premier Dmitry Rogozin abandoned a trip to Moldova Friday after his plane was barred from entering Romanian and Hungarian airspace. Both countries are EU members.

Rogozin is one of the most senior Russian officials slapped with an EU visa ban in 2014 following Russia's annexation of Crimea.

He was traveling on a commercial flight to the Moldovan capital, Chisinau It had to land in the Belarusian capital, Minsk, because it was running out of fuel.