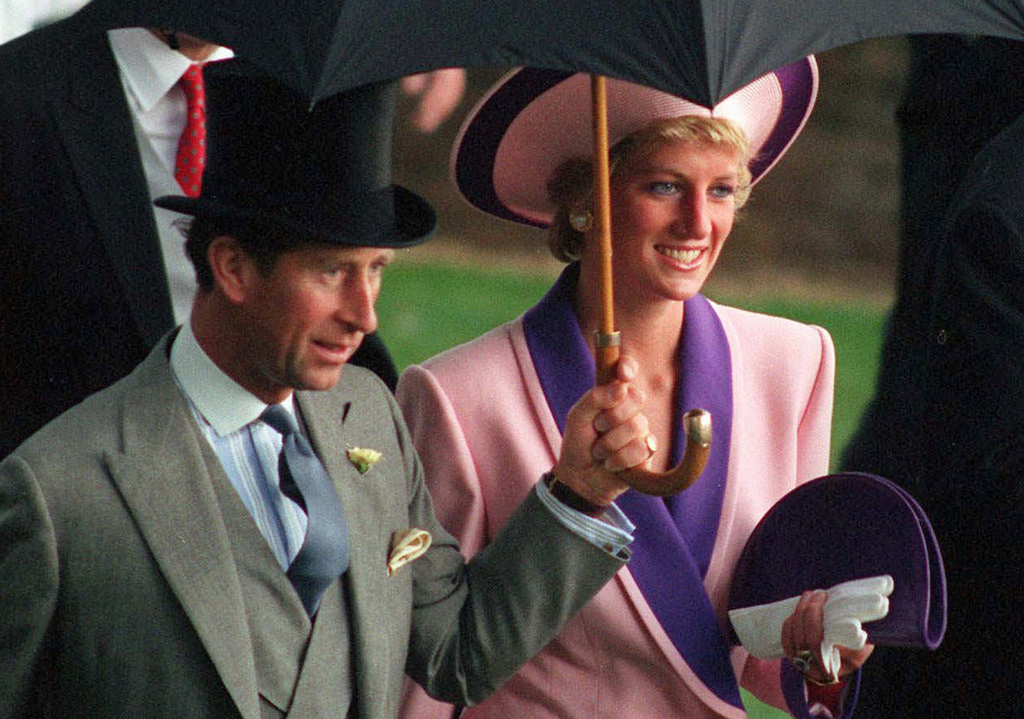 LONDON (AP) — A British broadcaster is defending its decision to broadcast recordings of Princess Diana candidly discussing her personal life, after some royal watchers called it a betrayal of the late princess' privacy.

Channel 4 says the video tapes, made in the early 1990s, are an "important historical source."

The channel said Monday that the recordings "provide a unique insight into the preparations Diana undertook to gain a public voice and tell her own personal story."

The recordings of Diana talking to voice coach Peter Settelen include discussion of her failing marriage to Prince Charles and Charles' relationship with Camilla Parker Bowles.

Rosa Monckton, a friend of Diana, said broadcasting the tapes was "a betrayal of her privacy and of the family's privacy."

Channel 4's documentary is due to air Sunday.