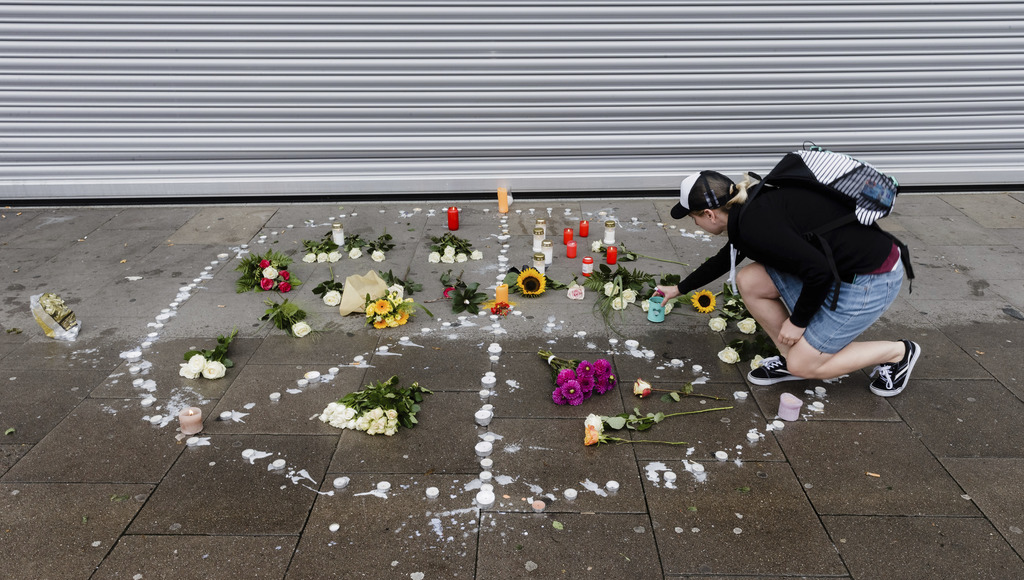 BERLIN (AP) — German prosecutors say the Palestinian man who fatally stabbed one person and wounded six others at a Hamburg supermarket appears to be a self-radicalized Islamic extremist who hoped to die as a "martyr."

Federal prosecutors, who handle terrorism cases in Germany, said Monday that they were taking over the investigation of the suspect, identified only as Ahmad A. in line with German privacy rules.

They said there's no evidence that he carried out Friday's attack as a member of the Islamic State group or any other terror organization, or that he was in contact with or influenced by a member of any terror group.

Prosecutors said the suspect says he decided to pursue a radical Islamic lifestyle two days before the stabbing. The man was overhelmed by passers-by.