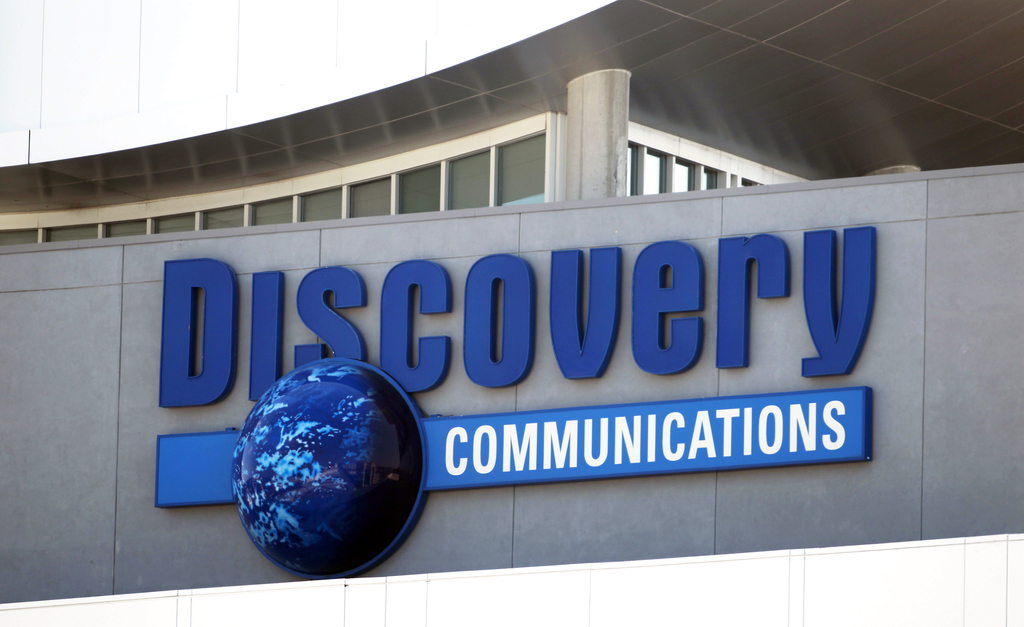 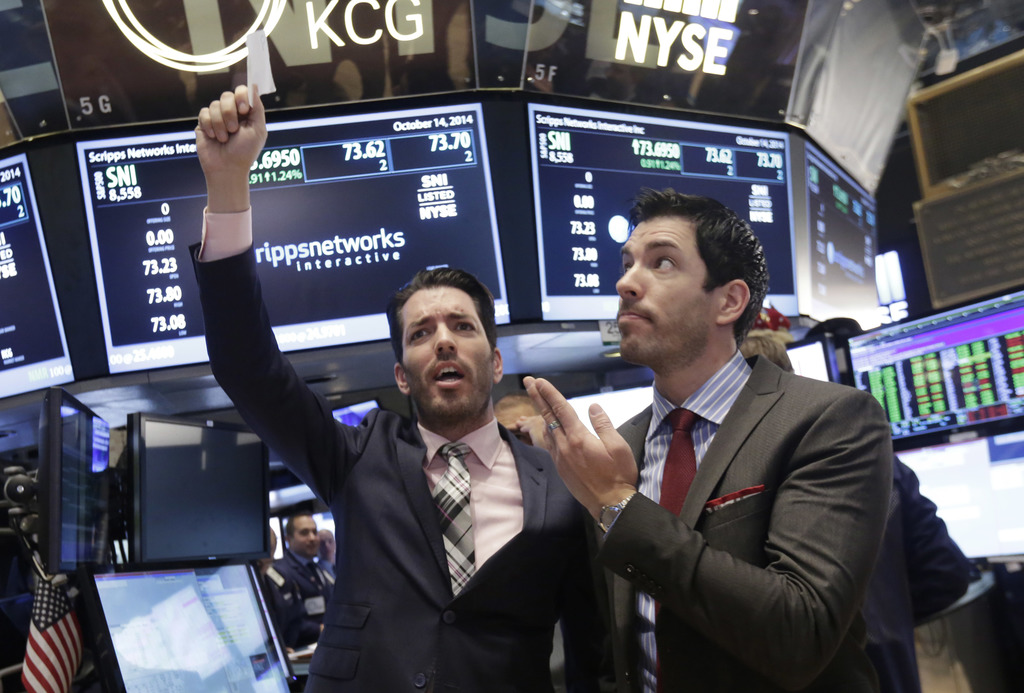 The deal, announced Monday, puts the combined company in a stronger position to draw more women viewers and to navigate an increasingly chaotic entertainment landscape, where cable companies and streaming services like Netflix and Hulu fight for eyes.

Discovery owns TLC and the Discovery Channel. Scripps owns HGTV and the Travel Channel, among others. The combined company will house five of the top pay TV networks for women and account for more than 20 percent share of women watching prime-time pay TV in the U.S.

By combining the content of each company, Discovery has more power to create "skinny bundle" options for viewers, which offer fewer channels and are cheaper for people unwilling to shell out for a big, monthly cable bill.

The companies on Monday said they will produce approximately 8,000 hours of original programming each year, and possess 300,000 hours of library content. They have the potential to generate 7 billion short-form video streams monthly, according to Discovery.

The companies said Monday that they expect about $350 million in cost savings.

The buyout, which still needs approval from the shareholders of both companies, is targeted to close by early next year.

Shares of Discovery Communications Inc., based in Silver Spring, Maryland, rose 2.6 percent before the market opened. Shares of Scripps Networks Interactive Inc., based in Knoxville, Tennessee, edged up slightly.